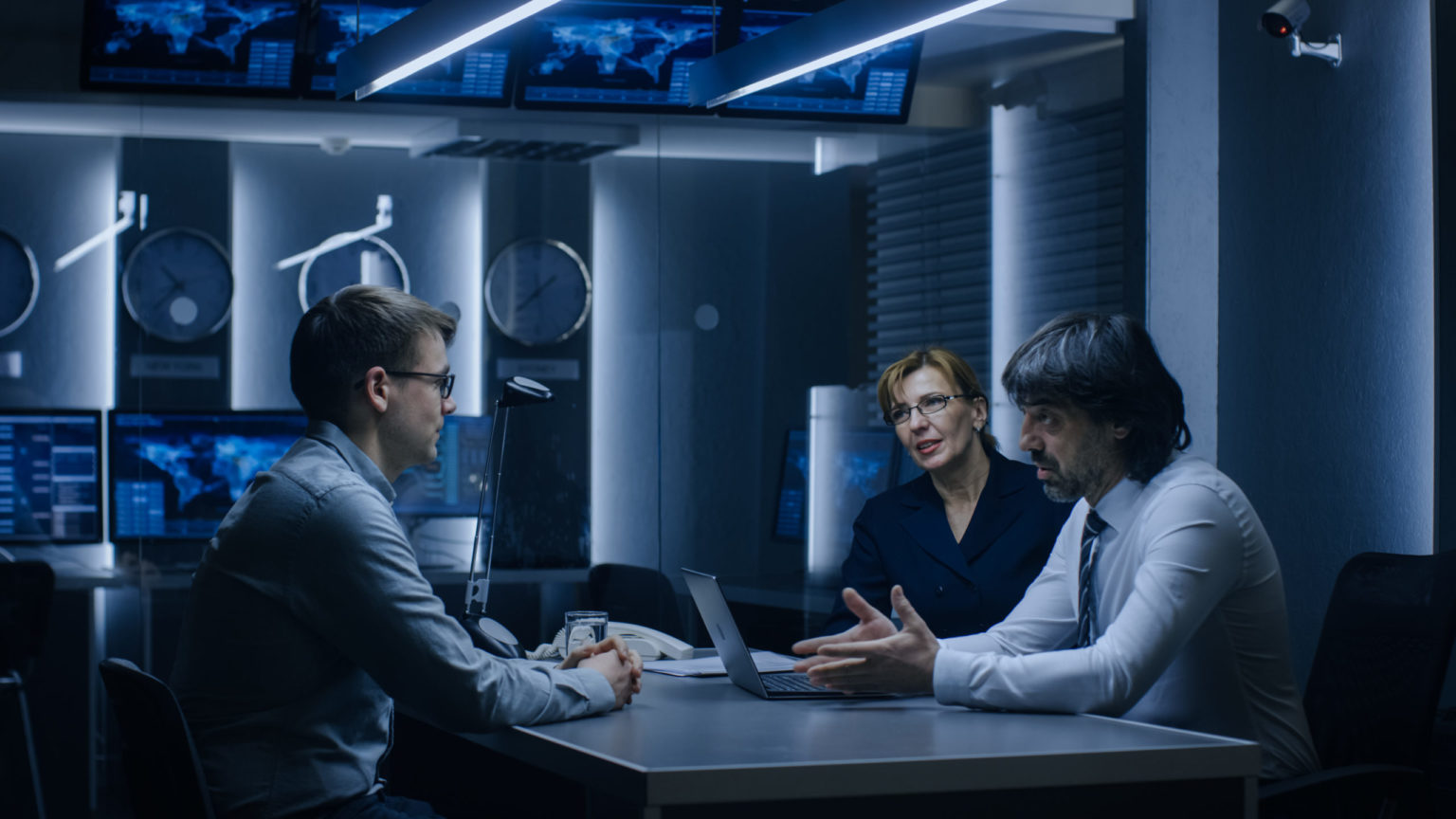 While Cyber Threat Intelligence (CTI) has played a key role in the public sector for many years, a growing demand from the private sector is making CTI one of the fastest growing cyber security markets.

These are some of the findings in a new Cyber Threat Intelligence, UK Employment Market Report 2020, published by Trident Search, a specialist cyber security recruitment consultancy.

These findings indicate that a shortage of experienced CTI professionals is not only driving up salaries but also forcing end-user companies, consultancies and vendors to recruit from more diverse backgrounds with less clearly defined entry points.

The report is based on a detailed survey of CTI professionals working across the public and private sectors. It shows that over 23% of respondents command a salary of £110,000 or more, while 37% of employees in the industry are at Analyst level, with a median salary of £47,500.

End-user companies appear to have the most experienced teams in terms of years, with over 37% on the highest salaries, compared to 20% in vendors and 18.6% in consultancies.

Those responsible for filling CTI positions are increasingly looking at attracting candidates from more diverse backgrounds – in particular, ex-military, law enforcement and education as well as IT professionals looking to cross-over into CTI. The survey found that 48% of CTI professionals in end-user organisations were ex-Armed Forces.

Josh Keeley, Founder and Managing Director of Trident Search, commented: “CTI was previously seen as a luxury within the IT security departments of many organisations and was often not factored into cyber security strategies and defence measures.”

Keeley, himself an ex-Royal Marine, added: “However, we have very rapidly seen CTI become a core part of mature IT security teams within organisations, which is driving the demand.”

“The good news is that those already working in CTI show high levels of satisfaction and most say they have no plans to move away from the industry anytime soon.”