Cyber-attack on Caribbean supermarket chain identified as cause of shutdown 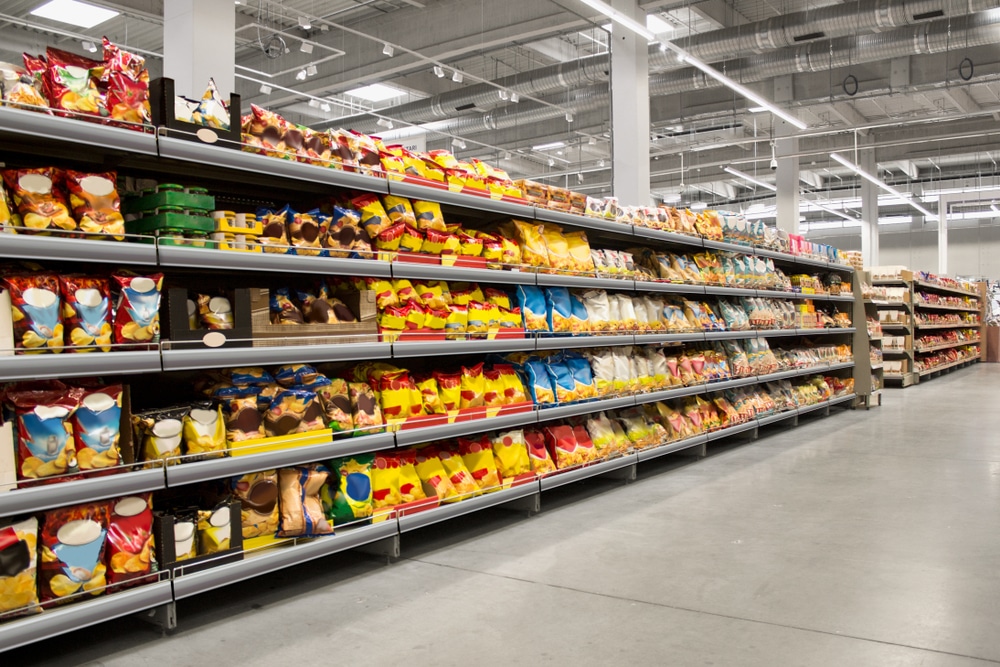 Massy Stores has confirmed that it was the target of a cyber-attack which led to the technical difficulties experienced at all stores across Trinidad & Tobago.

The company took immediate action, suspending all customer-facing systems and have been working with third party experts to resolve the situation. Backup servers were not affected and the technical team worked actively with the expert teams to restore the system safely and in the shortest time possible.

The company was not aware of any evidence at this time that any customer, supplier or employee data had been compromised or misused as a result of the situation.

All Massy Stores Supermarkets will remain closed until further notice to allow for its technical team to restore the system in keeping with its security protocols.

Supermarket Association of Trinidad & Tobago (SATT) President Rajiv Diptee said the incident was of grave concern not just for its members but for any business using technology for monetary and data transactions.

He said cybercrime was gripping harder globally recently because of the armed conflict between Russia and Ukraine.

“What we have noticed is that the attacks originate, even though it is very difficult to confirm, the attacks are not in local territories. It is really up to the stores to determine the IT integrity of the operations that they have in place.

“Since the beginning of the pandemic there was a spike in cyber-attacks and this was something we sought to deal with, with the assistance of the cybersecurity and reporting incidence unit and held stakeholder session in 2020 and 2021,” Diptee said.