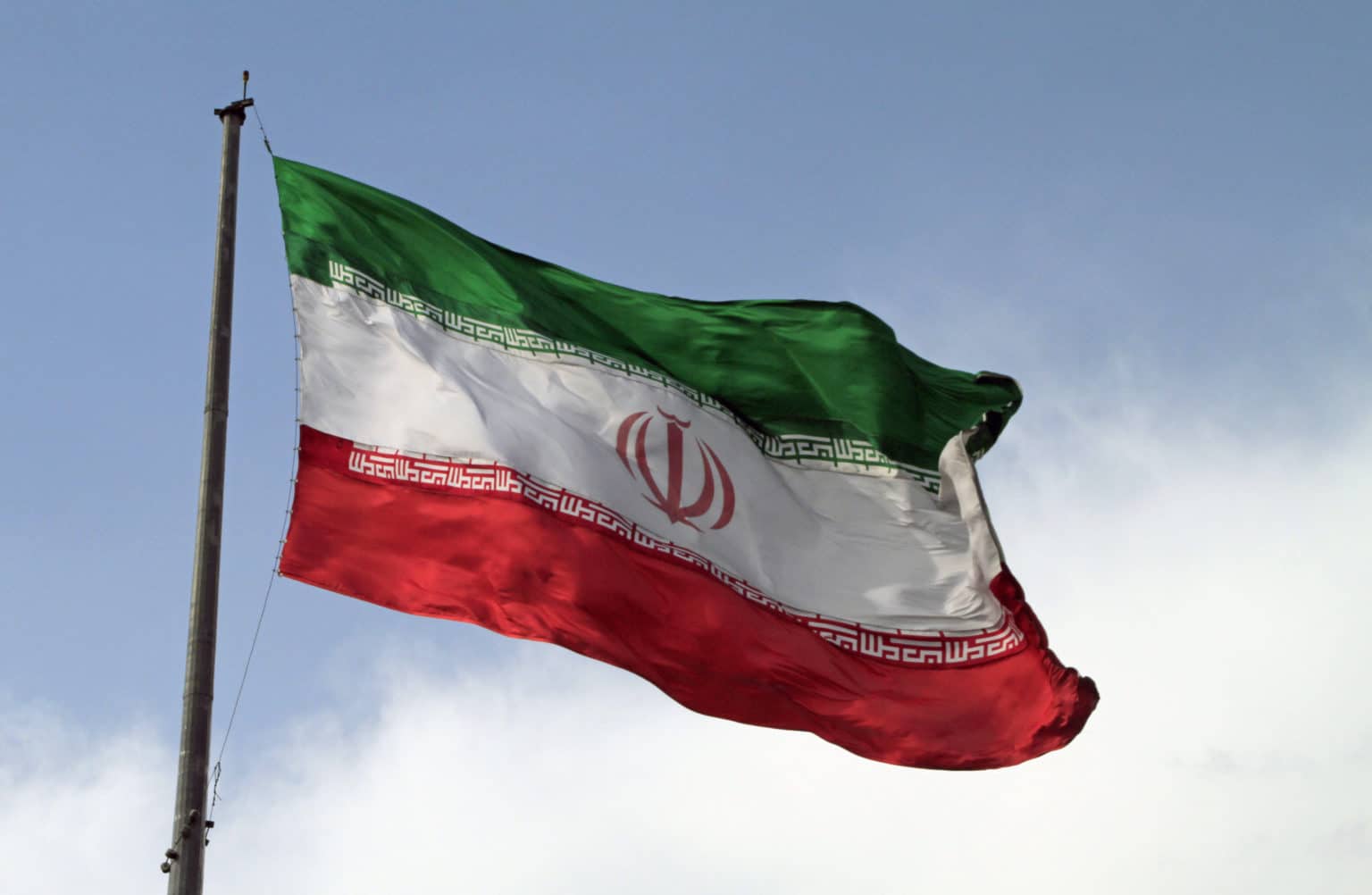 Government-owned Khouzestan Steel Company (KSC) has reportedly been subject to a major cyber-attack which is suggested to be the largest that the country’s industrial sector has ever seen.

A report from The Associated Press suggested that the company was forced to halt operations as the attack also impacted two other steel plants.

In the wake of the attack, KSC haven’t placed blame on anyone, but an online group have claimed responsibility. The group call themselves “Gonjeshke Darande” and shared online what appeared to be CCTV footage of a large fire on the factory floor, due to machinery malfunction that they had supposedly caused.

Despite the social media footage of the attack, KSC CEO, Amin Ebrahimi, claimed no damage had been sustained and that operations, customers or supply chains were not affected. He did not acknowledge the video posted by the alleged hackers.

Other attacks have impacted Iran in the past, with the country’s fuel distribution system being targeted in 2021 which halted operations at gas stations.

“The recent attack joins a flood of attacks conducted by groups portraying themselves as Hacktivists,” commented Itay Cohen, Head of Cyber Research at Check Point Software.

“The number of attacks, their success and their quality can suggest that they were conducted by an advanced attacker or attackers, perhaps a nation-state with an interest to sabotage Iran’s critical infrastructure as well as seed panic among the Iranian public and officials.”