US$8.6 billion worth of cryptocurrency laundered by cybercriminals in 2021 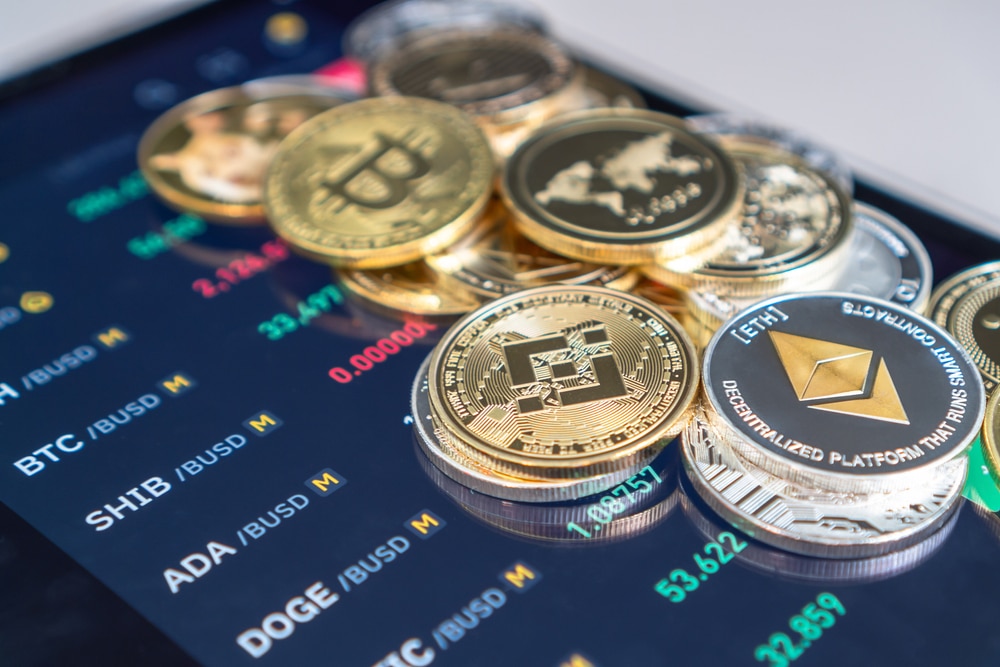 Following significant growth of both legitimate and illicit cryptocurrency activity in 2021, new research by Chainalysis, the blockchain data platform, has revealed that the amount of cryptocurrency laundered by cybercriminals increased by a staggering 30% year-on-year over 2020, amounting to USD $8.6 billion. With cybercriminals having laundered USD $33 billion worth of funds since 2017, the amount laundered in 2021 alone accounts for a quarter of this total.

Commenting on the findings, Kim Grauer, Director of Research at Chainalysis said: “Cybercriminals dealing in cryptocurrency share one common goal, move their ill-gotten funds to a service where they can be kept safe from the authorities and eventually converted to cash. That’s why money laundering underpins all other forms of cryptocurrency-based crime. If there’s no way to access the funds, there’s no incentive to commit crimes involving cryptocurrency in the first place.”

Researchers from Chainalysis found that while billions of dollars’ worth of cryptocurrency moves from illicit addresses every year, most of it ends up at a surprisingly small group of services, many of which appear purpose-built for money laundering based on their transaction histories. Moreover, for the first time since 2018, centralised exchanges didn’t receive the majority of funds sent by illicit addresses last year, instead taking in just 47%.

DeFi protocols instead make up much of the difference, receiving 17% of all funds sent from illicit wallets in 2021, up from 2% the previous year. That translates to a 1,964% year-over-year increase in total value received by DeFi protocols from illicit addresses, reaching a total of USD $900 million in 2021.

Explaining what might have caused the uptick in use of DeFi protocols, Grauer said: “Many of the hacks we saw this year were of DeFi protocols, so it makes sense that the funds were sent to DeFi services that can handle large amounts of liquidity from really any token you can imagine. We also know that criminals are always the fastest to adapt to the use of new technologies to evade detections and this year was no different.”

Another interesting finding that came out from the research is the difference in laundering strategies between the two highest-grossing forms of cryptocurrency-based crime in 2021: Theft and scamming. Addresses associated with theft sent just under half of their stolen funds to DeFi platforms — over USD $750 million worth of cryptocurrency in total. Scammers, on the other hand, sent the majority of their funds to addresses at centralised exchanges.

“This may reflect scammers’ relative lack of sophistication. Hacking cryptocurrency platforms to steal funds takes more technical expertise than carrying out most scams observed, so it makes sense that those cybercriminals would employ a more advanced money laundering strategy,” added Grauer.

The report does make it clear that although there is a significant uptick in the use of crypto for money laundering, the volume represents a small fraction of the total money laundering market, the large percentage of which is still carried out with traditional, Fiat currency. The UN Office of Drugs and Crime estimates that between USD $800 billion and USD $2 trillion of Fiat currency is laundered each year — as much as 5% of global GDP. By comparison, money laundering accounted for just 0.05% of all cryptocurrency transaction volume in 2021.

“Cryptocurrency presents unprecedented transparency and traceability which can be used to keep the ecosystem safe from abuse. With blockchain analysis tools and Know Your Customer (KYC) information, law enforcement can gain transparency into blockchain activity in ways that aren’t possible in traditional finance, making it harder for bad actors to launder money using cryptocurrency,” Grauer noted.

Further details into the crypto-related money laundering activities and trends through 2021 is available in the comprehensive Chainalysis report summary, available here.