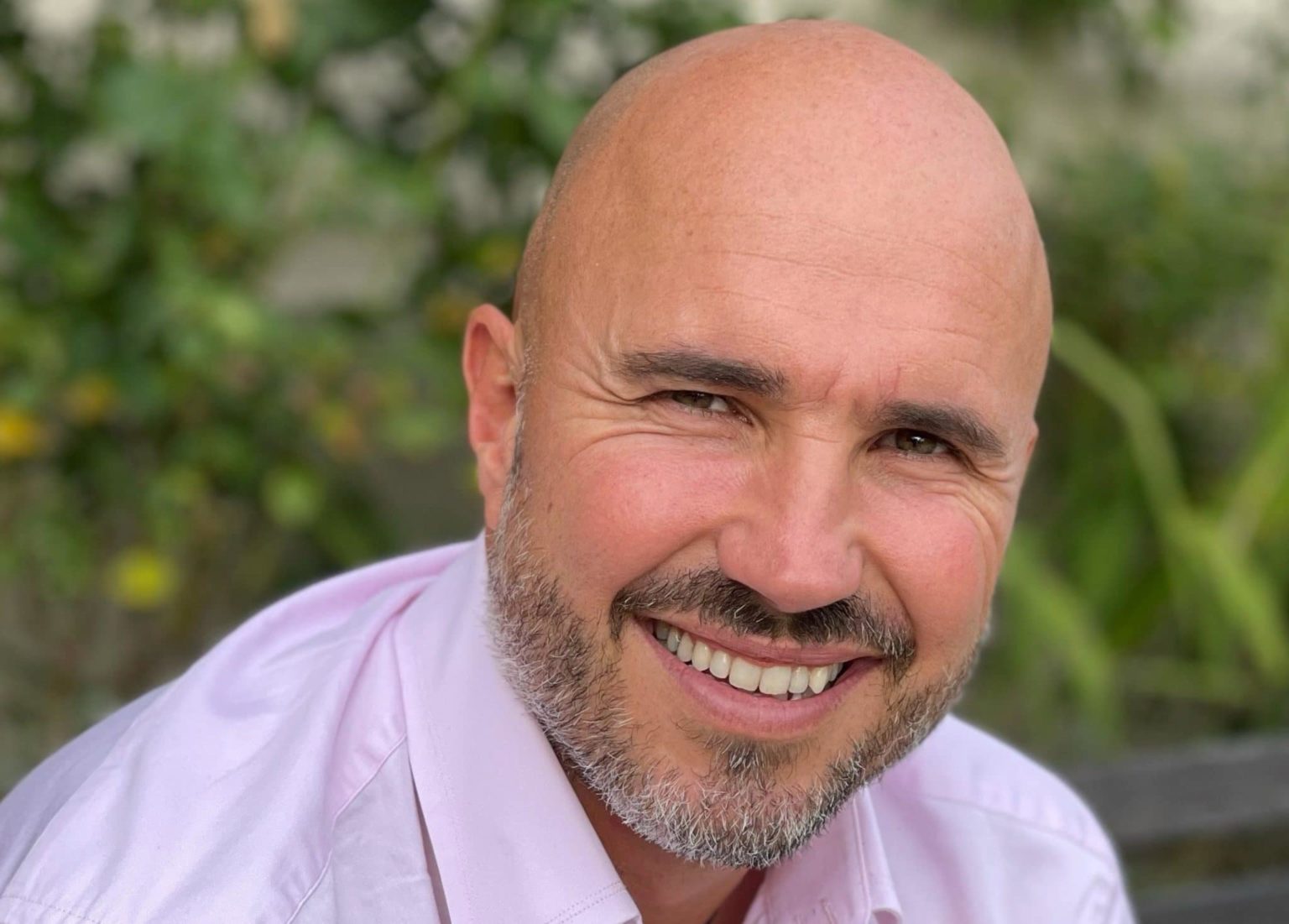 CREST, the international not-for-profit accreditation and certification body, has appointed Rowland Johnson as President for an initial term of one year. As a former member of the CREST GB Executive, serving between 2014 and 2020, he is ideally placed to take over from Ian Glover, who announced that he was stepping down in June after nearly 13 years.

A dedicated supporter of CREST for many years, Johnson was instrumental in CREST’s international growth, playing a key role in the creation of CREST in Singapore and America. He was also a founding director of cyber security company Nettitude and oversaw its acquisition by Lloyd’s Register in 2018. Johnson’s appointment was unanimously approved by the CREST GB Executive and CREST’s regional Advisory Boards in the USA, Australia and Southeast Asia.

“I feel hugely privileged by the support from CREST’s elected members and regional chairs for my appointment to this prestigious role,” commented Johnson. “I will be working closely with Ian and the whole of the CREST team to ensure that the transition is as seamless as possible for CREST members and for everyone we work with across the industry, governments, regulators and academia.

“It is important that members are always right at the heart of everything CREST does and we will be focusing on providing greater support and encouraging closer collaboration, helping us to take things forward so that we are able to build on Ian’s legacy. He leaves CREST in a very strong position.”

Ian Glover retired as President of CREST on 1 September after almost 13 years in the role. He will continue supporting CREST projects internationally until 1 December.

“Having worked closely with Rowland for six years while he was a member of the CREST GB Executive, I am delighted that he is taking up the President’s role,” said Glover. “During my time with CREST I hope I have helped organisations to mature and grow and encouraged individuals to enter and thrive in an increasingly professional industry, and I am confident it will also be Rowland’s mission to carry on this work.”

“On behalf of the CREST GB Executive I would like to welcome Rowland back to CREST and to his position as President,” added Rob Dartnall, Chair of CREST GB. “I know the passion he has for CREST and its importance to the global cyber-security eco-system, along with his significant industry experience, make him ideal for the role and I very much look forward to working with him, alongside the CREST team.”