Costa Rica President-elect will look to invest more in cybersecurity 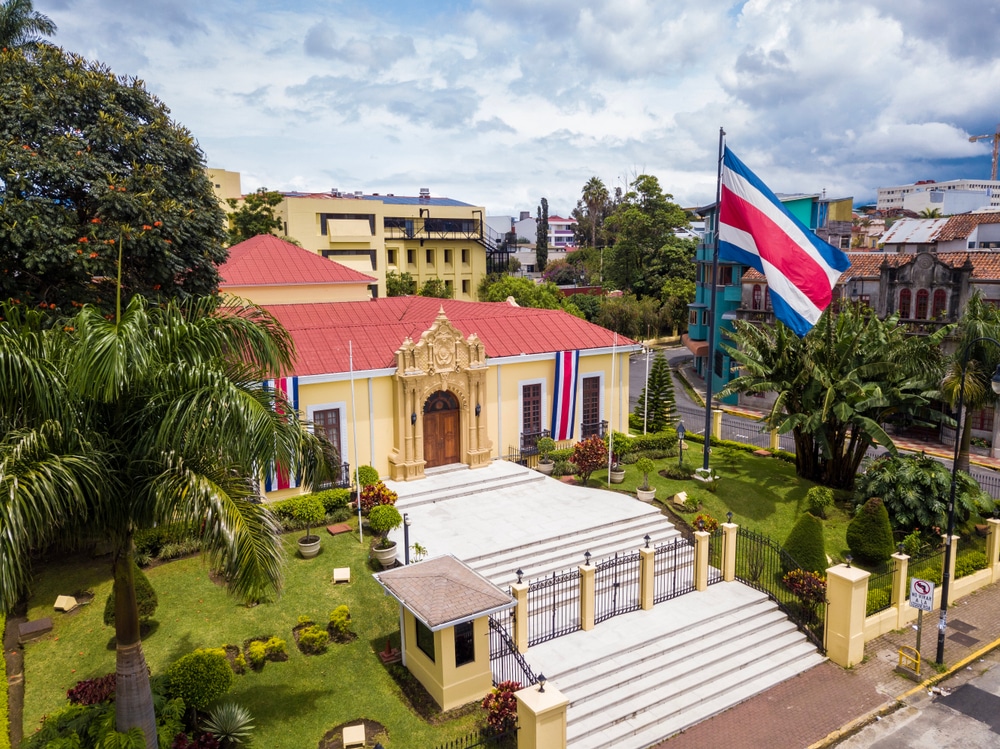 After the recent cyber-attack that hit Costa Rica, the country’s President-elect is pledging to increase the country’s investment in cybersecurity.

The incoming President of Costa Rica, Rodrigo Chaves, says increasing the country’s cyber protection will be his first priority on taking office. He was speaking in the wake of the concentrated ransomware attacks on government departments earlier this month, which left employees unable to work and caused disruption across the country.

According to Chaves: “cybersecurity must be the first priority of action of the current government.” An issue that, in his opinion, has to be addressed with “technical rigor and political will”.

Likewise, Chaves has pointed out that the level of vulnerability presented by public computer systems must be seen as a national emergency. In the same way, the future President has stressed the importance of accepting the support of professionals who contribute to solving the problem through audits.

Rodrigo Chaves‘ statements have come after the cyber-attack attributed to the international group Conti. An action that has affected, mainly, the Ministry of Finance. And to a lesser extent, to the ministries of Labor and Social Security and science, innovation, technology and communications, as well as the Costa Rican Social Security Fund, Costa Rican Radiographic and the National Meteorological Institute.

In addition, the Government of Costa Rica reported a possible theft of customer information during a new cyber-attack by Conti on the Administrative Board of the Municipal Electric Service of Cartago (JASEC).