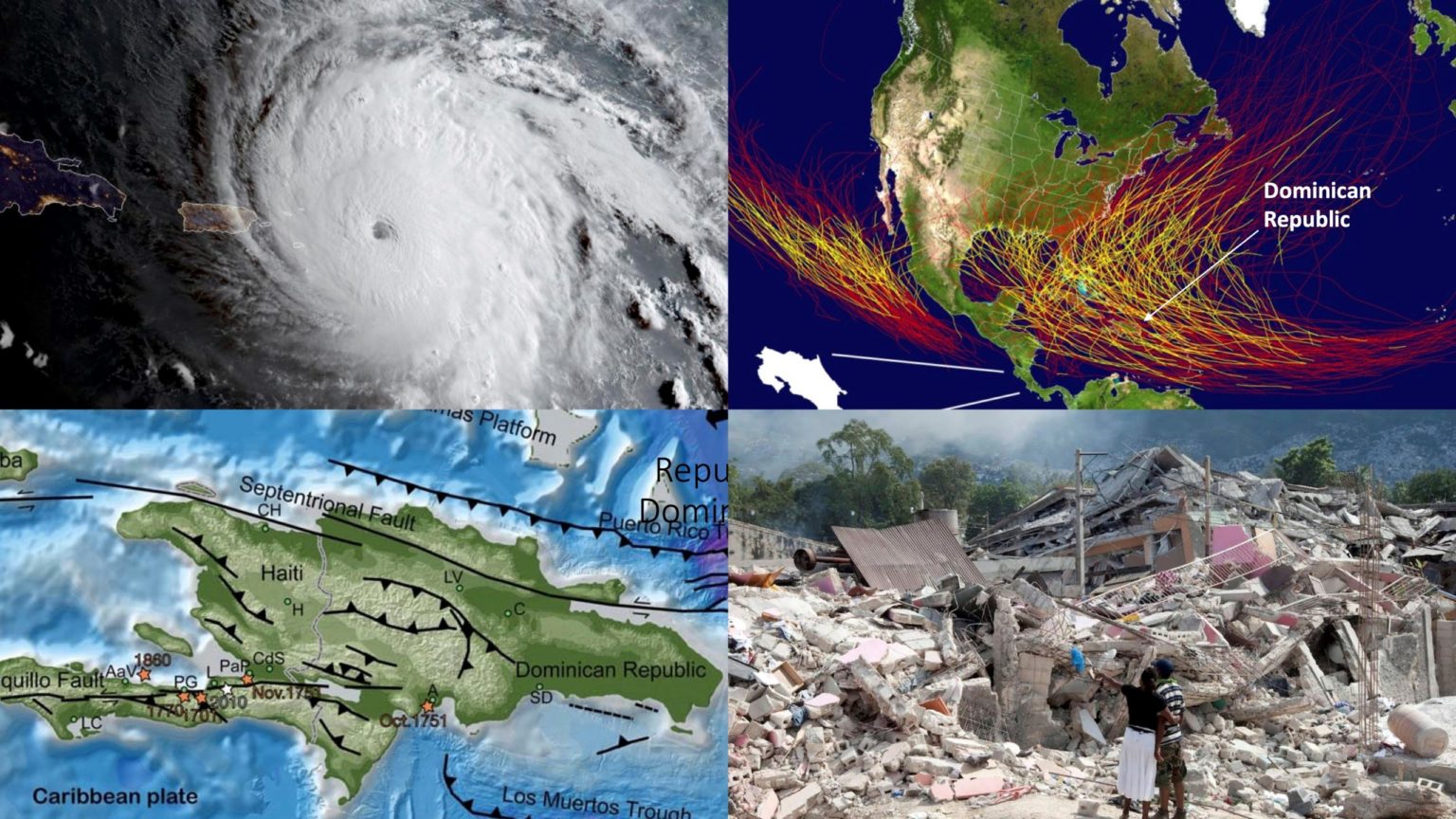 All analyses that evaluate Latin America as a single block are bound to be flawed, incomplete or a straight up falsehood since the region does not behave as an economic, political or cultural block. Instead it is composed of separate countries that vary greatly and are often at odds with each other in key matters such as trade, defence and geopolitical alliances.

Despite this, from a security and risk management standpoint there are similar challenges and opportunities that are common to the countries in the region and these are, first, its climate challenges and then, its people.

I have worked for 13 years managing risk and security for INICIA, an asset management firm with seven affiliated portfolios containing dozens of companies ranging across the main industries of the Dominican Republic and the Caribbean. Island-states in the region face an eight-month long hurricane season and pending earthquake hazard due to being located on the Caribbean earthquake fault. According to the Global Climate Risk index, the Dominican Republic ranks among the top ten most vulnerable countries to climate change despite producing less than 1% of the total carbon emission in the industrialised world.

These natural hazards present business and security risks that challenge a corporation’s line of production and business continuity and can temporarily or permanently hinder an organisation’s operation.

In addition, Latin-American countries have key anthropogenic factors that are deeply rooted in their common history as post-colonial nations that played as secondary collateral damage to the cold-war era global politics and in the foreign policies of the neo-liberal model.

These factors have produced, in varying levels, weak security infrastructures that directly affect business interests in the region. From unstable democratic institutions, to dwindling transport, communication, cybersecurity and defence infrastructures, all the way to nationalist terrorism and widespread corruption that have become a synonym with the Latin American reality.

Major crises and disasters affect more than just the company, they affect the community as well. The same crisis that is happening at the company, is very likely to affect the employee at home as well. They call this “the second wave” and are often overlooked and not included in emergency management programs.

I have worked for over 30 years in the security and risk management industry and I am frequently surprised by the resilient and resourceful spirit of the people, as they have thrived in the face of adversity.

The Corporate Community Resilience Program (CCRP) that I have designed and implemented is the first of its kind in this region. It is a program about the most valuable resources of the company – the people, the employees.

There are many programs and regulations out there on how to protect employees at work, but not at home, outside the work environment. Over 60% of the time the employees spend outside work, in transit, at home, etc. Now there are many people who will say: “it is not my responsibility to protect them outside the work environment” and they might be right, it is not their responsibility, but it should be in their interest.

The idea with this program is not to make the company responsible for protecting them 24/7, but to help the employees to prepare themselves and their families for any crisis that might impact them. It is simple, if you have a crisis at home, you will not be at the company managing its crisis.

A community is the interrelationship of all entities that share overlapping social, economic and environmental elements. When disasters impact communities, all entities – private sector, public sector and local community members – have direct and indirect consequences in the economy. The communities, in context, are the ones that recuperate the macroeconomy, not technology.

The Corporate Community Resilience Program (CCRP) provides a framework for private organisations to support adjoined communities to increase the resilience of the organisation. With the heightened need to prepare, mitigate, protect, respond and recover from anthropogenic and natural hazards, decreasing uncertainties by supporting internal and external stakeholders can assure rapid response, continuity and recovery from a disaster.

The Corporate Community Resilience Program assists in de-escalating the impact to the organisation by establishing a preparedness, mitigation and preventative approach to resilience. As a support to the Incident Emergency Crisis Disaster Management program (IECD) and the Business Continuity program (BCM), CCRP is the primary foundation for IECD and BCM plans to execute the during and after phases for an emergency.

On 2 March, 2020, the first pilot of the Corporate Community Resilience Program was implemented at Gerdau Metaldom. Approximately 600 employees attended the event and received, through the hard work of, and collaboration from several public and private institutions (COE, Cuerpo de Bomberos, Defensa Civil, SGN, ONAMET and PNUD), theoretical approaches on how to prepare before, during and after a hurricane and earthquake and practical exercises of application of first aid and extinguishers.

The program was a success and the feedback from both the company employees and the participating authorities have been fantastic. We already have five companies requesting the implementation of the program.

To know more about the program, you can contact Peter Bäckman through www.peter-backman.com where you also can see a video of the pilot.