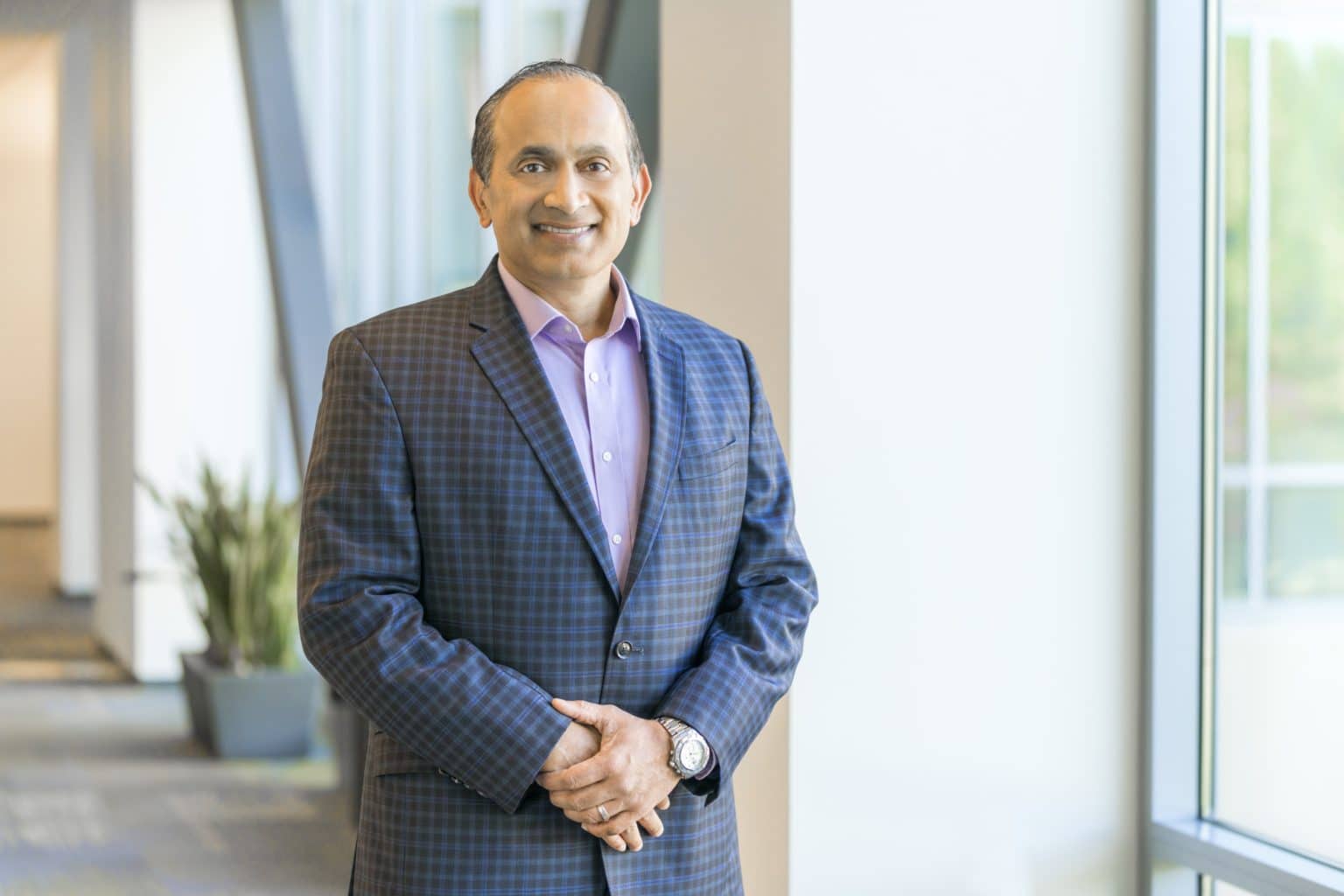 Cohesity has announced the appointment of Sanjay Poonen as CEO and President. He will also join the Cohesity Board of Directors. Poonen was formerly Chief Operating Officer (COO) of VMware and President of SAP. Mohit Aron, who has been CEO since founding the company in 2013, will accelerate Cohesity’s product innovation and roadmap as Founder and Chief Technology and Product Officer. Aron will continue to lead the company’s research and development (R&D), support and services, as well as the Office of the CTO. He will remain on the Cohesity Board of Directors.

“Cohesity sits at the intersection of three of the highest priority business issues today – cybersecurity, cloud and data management – and is poised to become a major powerhouse with industry analyst firms naming the company a leader and one of the fastest growing in its category,” said Sanjay Poonen, CEO and President, Cohesity.

“In my due diligence with customers, I’ve found that Cohesity has the best technology in its category and protects data for many of the biggest brands in the Fortune 500. Above all, Mohit has built an incredible team across the organisation that is committed to driving innovation while putting customers first. I look forward to leading this talented organisation and driving even further success in strong partnership with Mohit and all Cohesians.”

In his most recent role as COO of VMware, Poonen oversaw sales, marketing, services and alliances and played a key role in doubling revenues from approximately $6bn to $12bn. Poonen also played a vital role in architecting multiple successful cloud partnerships, including AWS, Microsoft, Google and Oracle. He led the company’s security and end-user computing businesses, including the acquisition of AirWatch and Carbon Black. Prior to VMware, Poonen served as President of SAP where he led SAP’s Applications, Industries and Platform teams, serving in engineering and sales roles that helped double SAP revenues from approximately $10bn to $20bn.

“As we scale, it is important to me to have a tighter focus on where I spend my time to have the greatest impact. I approached the board with the goal of finding a seasoned and proven executive that I could partner with to achieve our ambitious goals. I’m excited to work with Sanjay as we continue to grow and disrupt the $25bn data management market,” said Aron. “I’ll continue to work closely with our customers and partners to further drive Cohesity’s technology and product leadership forward as we combat ransomware, eliminate data fragmentation and simplify data management in the hybrid and multicloud world.”

“Sanjay is ideally suited to be the next CEO of Cohesity. He is one of the software industry’s most successful and respected executives, has an incredible track record of driving growth and operational excellence, is passionate about customers and partners, strongly believes in company culture and is focused on delivering best-in-class innovation,” said Gaurav Garg, Chairman of the Board and Founding Partner of Wing Ventures.

“Mohit helped lead the development of the Google file system, co-founded the industry’s premier hyperconverged infrastructure company and at Cohesity, created the leader in next-gen data management. With Sanjay and Mohit, along with the rest of the seasoned leadership team, Cohesity will continue to drive innovation and solve our customer’s most critical data management and security challenges for years to come,” Garg added.