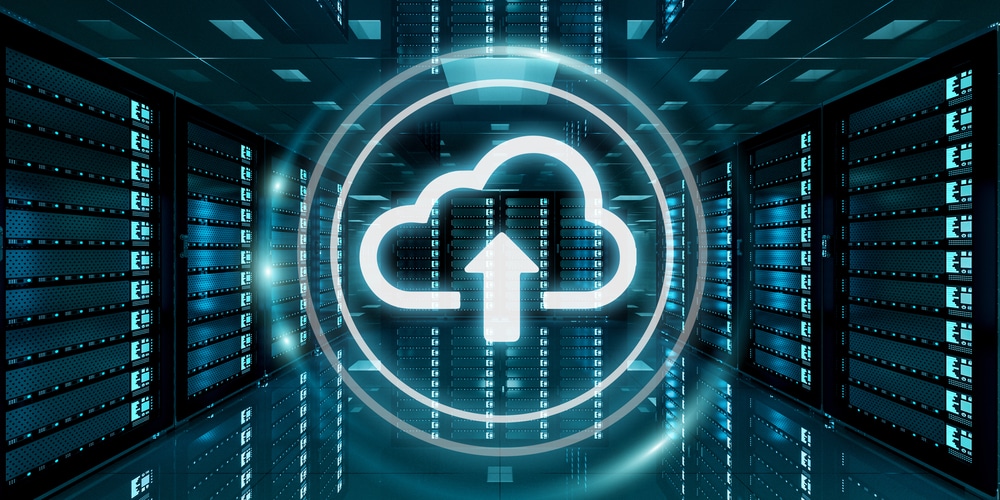 Rodrigue Zbinden, CEO of Morphean explores the relationship between physical security and the cloud and looks at what advances in hosted security mean for the traditional security installer.

Digital technologies are transforming business in every sector. Organisations are reaping the benefits of cloud-enabled services that provide a level of customisation, scalability and interoperability that was previously impossible using traditional legacy systems. The management of entire business operations is increasingly being migrated to cloud environments delivering better security and functionality at lower cost. While this has been understood by the IT industry for some time, it is the physical security industry that now stands to reap the great benefits of network-connected surveillance and access control systems, as long as the IT reseller community doesn’t get there first.

Morphean recently commissioned an independent survey into the attitudes and behaviours of 1000 IT decision makers across the UK and Europe; we wanted to gain a better understanding of purchasing intent for evolving security provision in the 2020s. We can see that IT is increasingly responsible for security purchasing decisions within organisations and as many as 84% of IT managers are currently or considering using cloud-based video surveillance (VSaaS) or access control (ACaaS) systems. This points to an appreciation of the convergence of the physical and cybersecurity realms and a willingness to embrace systems when integrated with existing IT and cloud infrastructure.

Initial security fears around the use of cloud technologies appear to be waning, with safer/better security ranking among the main benefits of cloud; a 63% increase compared with the results of a similar survey in the previous year. When we consider that half of IT managers reported data security as a priority for improvement in the next 12 months and that cost effectiveness and greater flexibility are also given as major benefits of cloud by 47% of respondents, we expect to see a greater proportion of the circa 31-33% (2018-2019) of IT budget being spent on cloud services in the 2020s.

When questioned further, of the 36% of IT managers who were considering VSaaS and ACaaS security systems, 79% anticipated introducing these services within the following 12 months (31% within six months and 48% within 7-12 months). Nearly eight in ten said that integration with existing platforms, such as Sharepoint, or emerging technologies, such as AI, would also accelerate adoption. So with IT managers increasingly responsible for physical security provision, it is essential that physical security vendors are adapting to the shifting technology landscape to deliver a streamlined and efficient service that successfully addresses today’s security challenges.

Improved operational performance in the cloud

Our survey also revealed that 36% of IT managers identified operational performance as a priority for improvement within the next year. When we consider the many aspects of operational performance, productivity will always be a key measure and cloud facilitates leaner decision-making being more scalable and customisable, adapting to the changing business landscape as required. The many ‘pay-as-you-go’ services and solutions available today are already the preference of the IT department, removing large scale capital expenditure on on-premise IT equipment and shifting this to the cloud as an operational expense with all the cost, space and security benefits this brings. VSaaS and ACaaS are no different.

In addition, 77% of IT managers reported that physical security was not optimised within their organisations, with as many as 20% identifying it as a priority in the coming year. When we consider this in the context of the GDPR there is increased pressure on organisations to invest in well-designed products and services that have clear lifecycle support such as firmware upgrades; this creates an opportunity for providers who can demonstrate impeccable security credentials and a thorough understanding of cybersecurity principles and requirements.

The demand and appetite for such services is clear and it would appear that it is coming from the IT department. But this presents a predicament. Many businesses who have already experienced digital transformation, or those that are looking to replace legacy IT systems, will turn to what they know best; the providers of cloud-enabled infrastructure who will also take care of their physical security needs. This would effectively result in businesses bypassing the traditional vendors and installers of such technologies.

The market is rapidly evolving as our survey results clearly illustrate. It is essential for the physical security industry to review its approach to the cloud, making video surveillance and access control as-a-service a key part of its offering in order to meet the requirements of the growing number of customers who are requesting these services and systems. With this approach it’s possible to remain relevant in a world which is increasingly reliant on cloud technologies for all of its business and security needs.