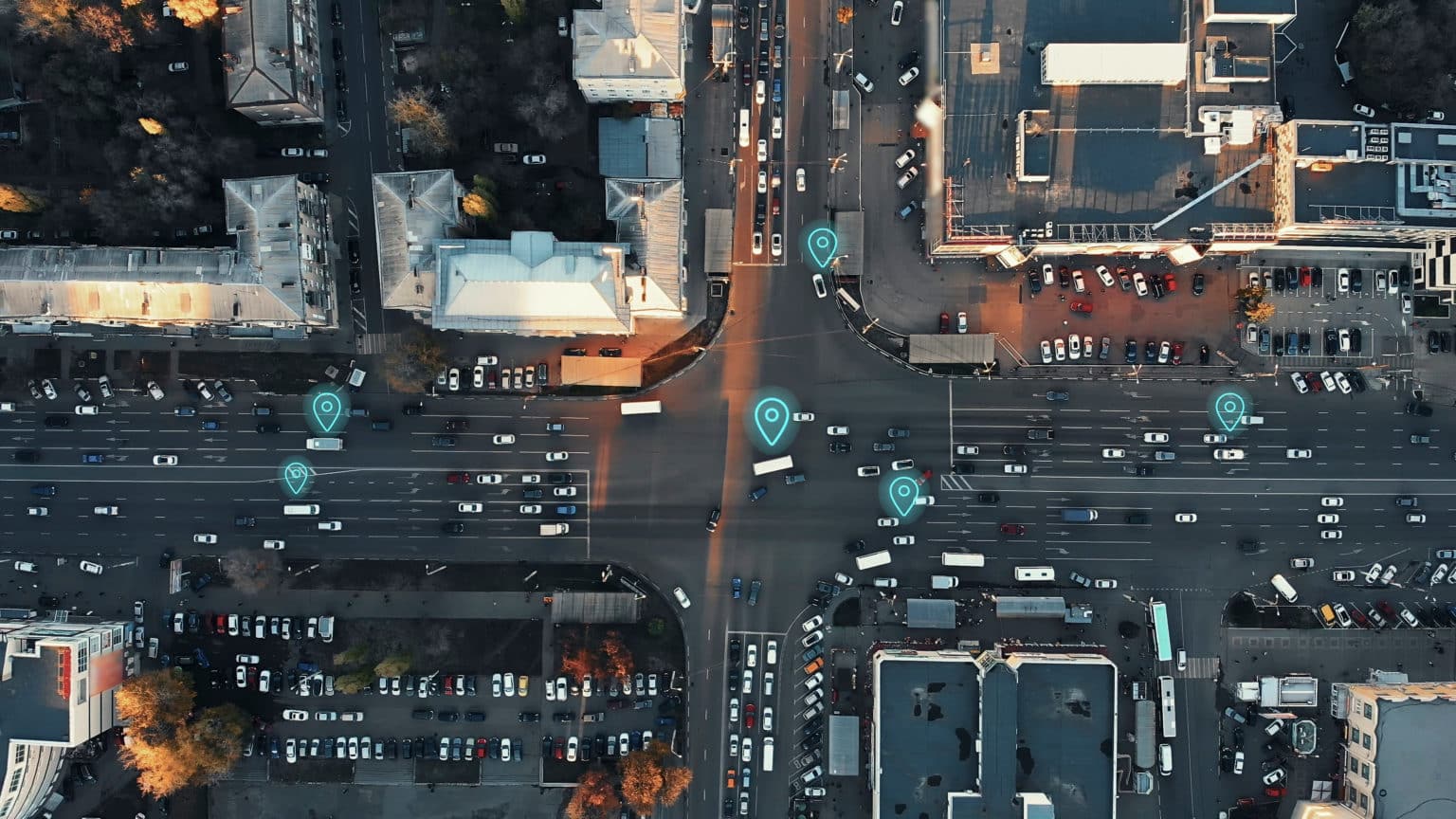 The uninterrupted operation of civil and enterprise infrastructure is vital for the smooth functioning of both societies and economies, reports IntelexVision.

Security is also a serious concern for owners of heavily transited public spaces such as airports, shopping malls, railway stations, university campuses, hospitals and smart cities. Fire, theft, vagrants, violence and robbery all represent significant threats. As governments and the private sector respond, the total number of CCTV cameras globally has grown to over one billion – and that number is increasing exponentially.

More cameras, however, does not necessarily mean enhanced security. As CCTV cameras proliferate, petabytes of information and images are generated. To be useful, these would require 24/7 attention, but no number of control room operators can successfully watch and monitor this huge amount of live video.

CCTV monitoring is one of the most common forms of surveillance available today, but installing more cameras alone is not the solution. Let’s explore why:

It’s common for video monitoring centres to have 80-100 cameras per operator, thus rendering the whole operation useless. It is physically and financially impossible to employ the number of operators required to effectively monitor all CCTV cameras screens in real time.

Most traditional video analytics systems are forensic and do not operate in real time. This means that investigations are carried out after the fact on recorded video footage. This works well for finding evidence of what happened after an incident has occurred and been detected, but it does not help prevent the event. In the context of critical infrastructure, intrusion attempts should be alerted instantly rather than waiting until after the intrusion has occurred.

In remote locations, factors such as environmental noise, growing vegetation, moving foliage, wind, fog or rain can deliver false alerts. This problem is compounded as remote camera systems are not maintained and serviced as often as in urban locations, meaning that spiderwebs, dirt and other obstructions increase the already high number of false alarms.

When little or no external lighting is available at night, thermal imagery becomes the standard. This results in low resolution video image capture with limited object classification and resulting contrast issues at daytime temperatures.

To overcome these problems, CCTV camera feeds have been fed into video analysis software. When the software spots something that requires closer monitoring, it will be flagged straight away to a control room operator for analysis. These video analytic solutions perform reasonably well when identifying a handful of pre-defined events that they were programmed to detect. But, they can neither detect nor manage the majority of abnormal or unusual events that are not covered by specific and pre-programmed rules.

A smarter, AI-powered solution is required that enables security control room operators to effectively monitor a substantial number of video feeds in real time and in a more proactive way.

From AI to action

IntelexVision’s iSentry is an AI-powered video analysis platform. It can be installed on new systems as well as many existing CCTV systems and can be deployed in systems made up of just a few cameras, to thousands.

Equipped with the latest AI and neural networks-based machine learning algorithms, iSentry quickly learns what is normal from an individual CCTV camera feed so that it can then detect the abnormal; this makes the iSentry Platform exceptional at target acquisition and extracting true target information, even in challenging conditions, thus delivering minimal false negatives.

The platform provides an expert configuration ability to eliminate environmental noise and its multi-scene analysis detects small targets at great distance as well as accurate human tracking and classification at short distance, simultaneously, on the same view. iSentry is also capable of running on PTZ cameras.

After a norm is established for a particular scene, the system will create alerts based on exceptions or ‘events of interest’ in real time, providing instant situational context to the control room operator so that they can better understand what they are being shown, allowing them to respond appropriately.

iSentry´s powerful Logic Engine autonomously fulfils the function of a video surveillance operator. Over 80% of the time it will be capable of reaching a correct decision regarding an event of interest, based on the number and combination of object types that trigger an alert, the time of day and object size or even the likelihood of accurate classification.