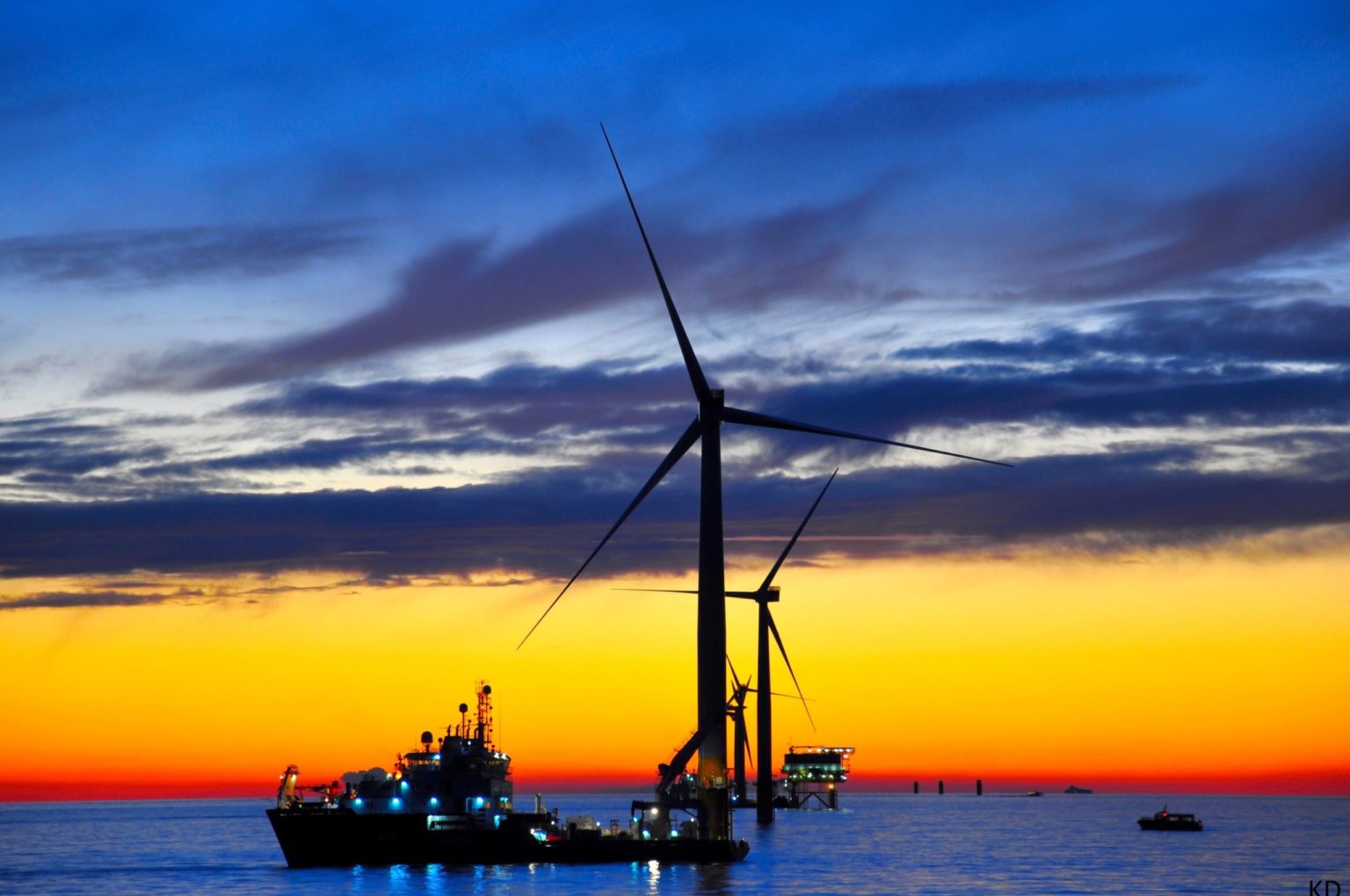 Cambridge Pixel, a developer of radar display, tracking and recording sub-systems, has supplied its RadarWatch coastal surveillance software, target tracking and radar recording technology to Klein Marine Systems, a subsidiary of Mitcham Industries, Inc. as part of a project to protect an offshore wind farm and its associated submarine transmission line off the coast of South Korea.

Cambridge Pixel’s radar display, tracking and recording technology has been integrated with the radar, daylight/thermal cameras, an AIS receiver and long-range acoustic device (LRAD) as part of Klein’s HarborGuard maritime security and surveillance solution. The local integrator is Seoul-based company, iSENTECK. The surveillance system monitors vessel traffic around the wind farm and along a 10km submarine transmission line carrying power from an offshore platform transmission station to the onshore distribution facility.

Frank Cobis, Vice President and General Manager of Klein Marine Systems said: “We needed a modern, multi-window display solution that fuses information from radar sensors, transponders and cameras to present a consolidated view of vessel movement in the monitored area to our shore-based operators. Cambridge Pixel’s RadarWatch radar display application, target tracking software and real-time data recorder, provided all the functionality and the flexibility we required for this programme.

“We have worked with Cambridge Pixel for many years and have been impressed by their engineers’ sensor expertise and their technical support to us and our integration partners. Also, the company was willing to customise their RadarWatch software to support a long-range acoustic and searchlight device (LRAD-RX). This allows the operator to audibly alert approaching vessels using either a microphone or a set of pre-recorded audio sounds.”

For the Korean wind farm project, an offshore platform hosting a Simrad Argus X-band radar, dual thermal/daylight camera from MOOG Mercury and an AIS receiver was supported by Cambridge Pixel’s SPx tracking server, which generates radar tracks corresponding to vessel movement in the monitored area. These track reports, along with camera video and AIS reports, are transmitted to the shore-based facility where the RadarWatch surveillance application presents the combined radar, camera and AIS transponder data in a unified operator-friendly display.

Andrew Haylett, Principal Engineer, Cambridge Pixel, said: “We are delighted to be providing our RadarWatch display software, tracking and recording technology for this strategic coastal surveillance site. Our software’s comprehensive support for generating alarms for vessels moving into a defined area around the protected zone was another key feature for Klein as it facilitates automatic steering of the camera towards the detected target and the ability to sound an audible alarm or signal using the strobe searchlight.”

RadarWatch is designed for coastal surveillance, small port & harbour security applications. It can display tiled maps, S57/S63 electronic charts, video from up to four radars and 16 cameras, within multiple windows and across multiple screens. It is compatible with a wide range of radar scanners, including those from Kelvin Hughes, Simrad, Terma and Furuno and provides a common software architecture that can be scaled to single or multi-sensor installations.

The RadarWatch software accepts open data formats such as ASTERIX and NMEA-0183 and works with other Cambridge Pixel software applications, including SPx Fusion, SPx Camera Manager and SPx Radar Data Recorder. Augmented vision is also implemented within RadarWatch to fuse primary radar tracks with data from ship (AIS) and, where appropriate, aircraft (ADS-B and IFF) transponders and then display this as an overlay to camera video.

For more information about RadarWatch, the SPx tracking server or other products from Cambridge Pixel, please visit www.cambridgepixel.com or call: +44 (0) 1763 852749 or email: [email protected].