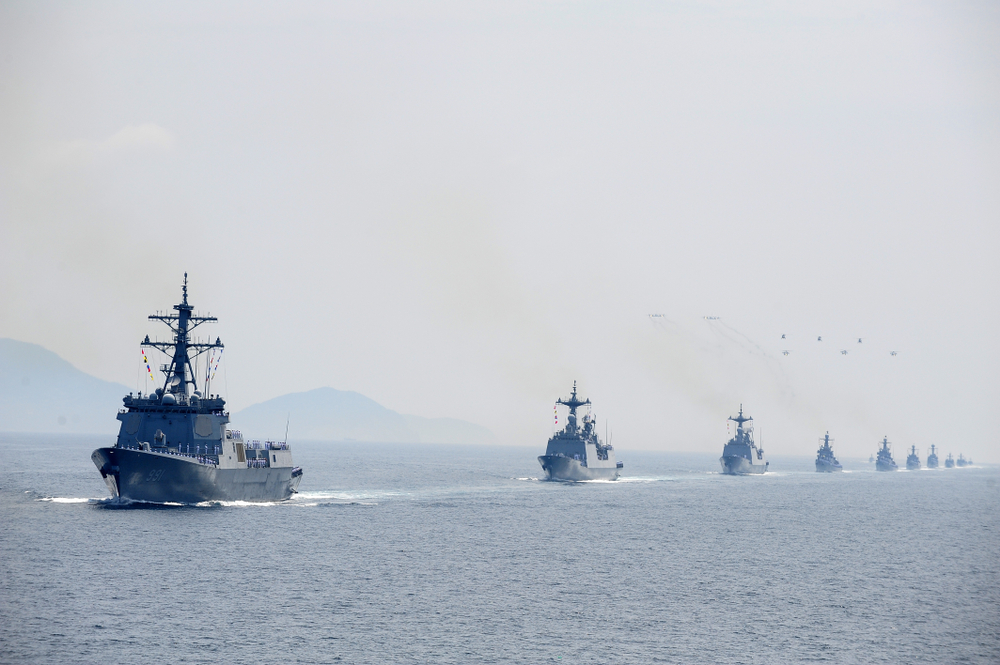 Cambridge Pixel has been selected by Hanwha Systems, a South Korean defence company, to supply its advanced SPx radar technology for installation on the Republic of Korea Navy’s fleet of Chamsuri II-class patrol boats and FFX-II frigates.

It was vital that the software modules provided by Cambridge Pixel could be built into Hanwha’s own application code thereby enabling Hanwha’s development team to deliver a native solution to the Korean Navy which can be maintained and supported locally.

Cambridge Pixel will supply Hanwha Systems with radar interfacing and distribution capability for a number of different radar types, along with software for radar scan-conversion, network distribution and multi-channel radar recording.

Each FFX-B2 display console will be equipped with Cambridge Pixel’s radar scan conversion software to convert the polar format network data into a PPI image, which is presented with application graphics as part of the multi-function console display.

By using Cambridge Pixel’s off-the-shelf SPx radar components, Hanwha Systems will reduce the development time for its new console and save money. Furthermore, the software modules selected will deliver all the functionality needed for this programme and provide access to new features as the software is updated.

David Johnson, CEO, Cambridge Pixel, said: “We are delighted to continue our well-established relationship with Hanwha Systems for the supply of radar processing components. We have been working with Hanwha now for nearly ten years and they regard our engineers as an extension to their own development team.

“Our aim is to give partners, such as Hanwha, flexibility and control over the project by supplying our hardware-agnostic C++ software modules from our SPx library for integration with their own systems.”