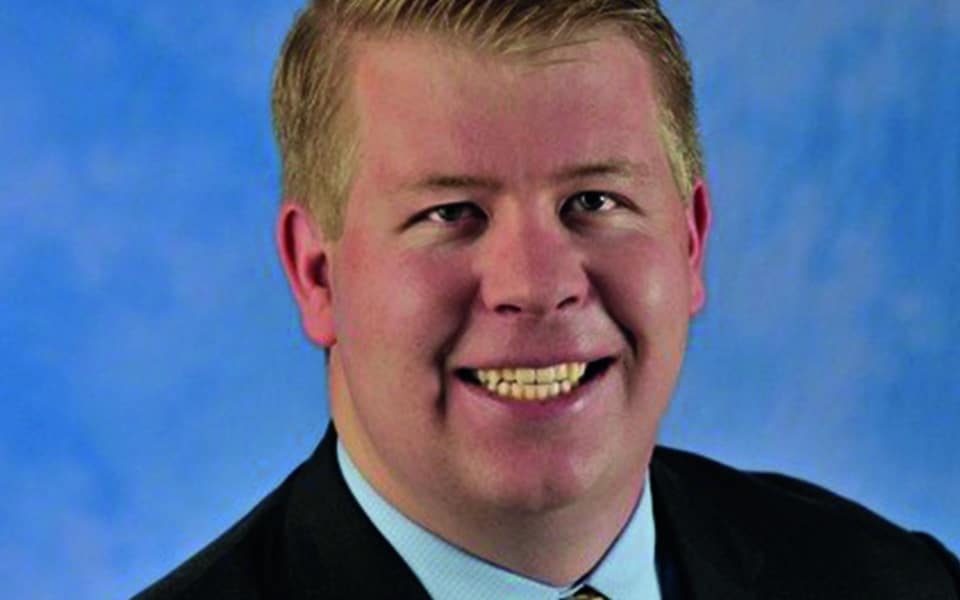 Cam-Dex Security Corp., a company focused on quality design, testing and maintenance of integrated security systems, announced it has named Dan Krumme as its new President.

Dan Krumme is the fourth-generation family member to be involved in the business operations of Cam-Dex Security Corp., a well-known security systems integration company with offices in Kansas City, Kan., and St. Louis, Mo. He is replacing John Krumme, who will continue in the role of CEO.

Since joining Cam-Dex in March 2013 as Vice President, Dan Krumme has been instrumental in securing relationships with several national and international customers and helping to grow the company’s portfolio in the Healthcare and Government markets. In addition, he led Cam-Dex’s initiative to increase its product portfolio offering, specifically for security solutions for the Behavioural Health sector.

In his new role as President of Cam-Dex Security Corp., Dan Krumme will continue to help build the business, which has experienced significant growth within the last two years and increased its number of employees by 20% in 2019.

He and his wife Cori recently relocated to the Kansas City area, where the company’s headquarters is located, after serving as Branch Manager for Cam-Dex’s St. Louis office for the past six-and-a-half years.