Exclusive: The business impacts of the climate crisis 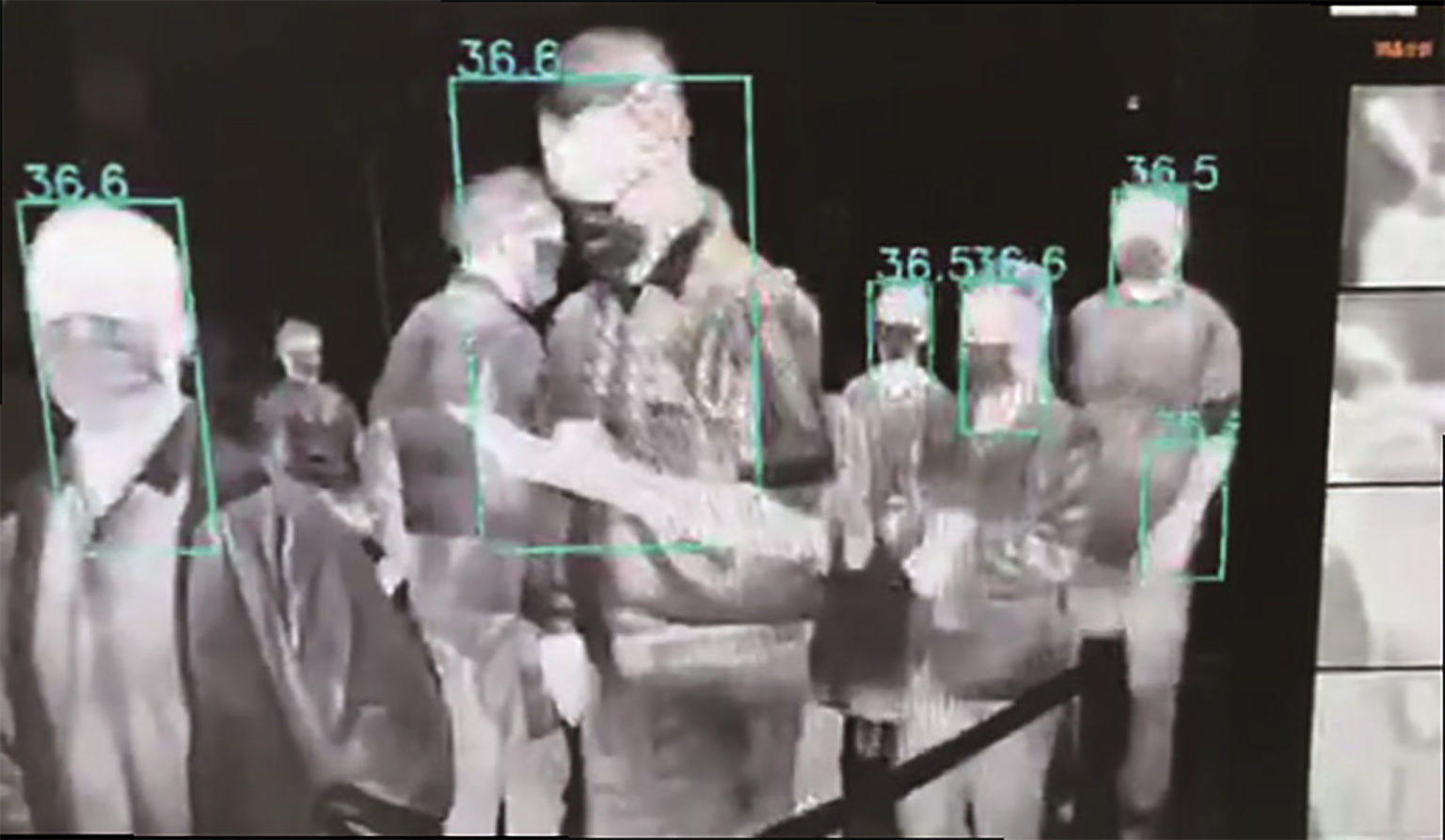 The AR6 assessment will consist of three separate reports and The Physical Science Basis is the first detailing how greenhouse gases are causing unprecedented damage to the Earth’s climatic system.  The report considers five scenarios from best-case to worst case depending on future emission.

UN Secretary-General António Guterres described the report as a “code red for humanity”.

Climate change is happening, it’s everywhere and it will get worse

A link to the full report is available here (https://www.ipcc.ch/report/ar6/wg1/) and there is much to consider but three key points are:

The report concludes that the outlook is dire, but that it is still possible to take action to avert the worst impacts of the climate crisis. It also notes that every degree of warming matters, so it’s essential that reductions in emissions must happen now.

2021 has seen a number of major environmental disasters, including heat dome in the Pacific North West and Western Canada, to massive wildfires in the US and Canada, Greece, Turkey and Siberia, to extensive flooding in the UK, Western Europe, China, Ghana and Uganda, record temperatures in many places and several other events.

While historical thinking was that the global south would suffer the impacts of climate change, these events have shown that while this remains true, no area of the world is safe from the impacts of the climate crisis.

One of the key elements of the IPCC reports is that the content is reviewed and approved prior to its release, including by the 195 member countries of the IPCC; governments have the ability to object to certain wording and to ask for changes to be made to some of the language.

As such, the use of the word “unequivocal” to describe humanity’s role in driving climate change is significant. The upgrade from “clear” which was used in the previous version is the result of advances in the scientific tools available to measure the causes and to discount other factors. But this also means that contrary to any naysayers, there is no doubt in the minds of the experts that climate change is human caused and the IPCC member country governments all agree. Any sceptics at this point are flying in the face of all respected scientific evidence.

Without explicitly discussing the climatic impacts on business, the implications of this report should be clear to business leaders. These environmental events that climate change will increasingly produce will cause physical damage to building, manufacturing and distribution centres; they will sever operations and disrupt supply chains; they will cause food insecurity and livelihood disruption for employees and their families and for those of clients and customers too; they will impact the health, safety and security of employees and community members.

As a threat multiplier, the climate crisis will magnify existing tensions, creating insecurity and political and community unrest and potentially increase the threats of crime, unrest and sabotage among other things. Following the release of the IPCC report, the activist group Extinction Rebellion announced that they would be starting two-weeks of actions in London starting on 23 August targeting companies and other groups will do the same. Mass protest against governments and companies are also highly likely.

In addition, the starker language and findings of this latest report have the potential to strengthen climate lawsuits against both governments and companies, Kate Higham, who coordinates the Climate Change Laws of the World project at the Grantham Research Institute on Climate Change and the Environment, told Climate Home in an interview on 12August.

By James Morris, Head of Security Services, EMEA at Aon

You can connect with James here