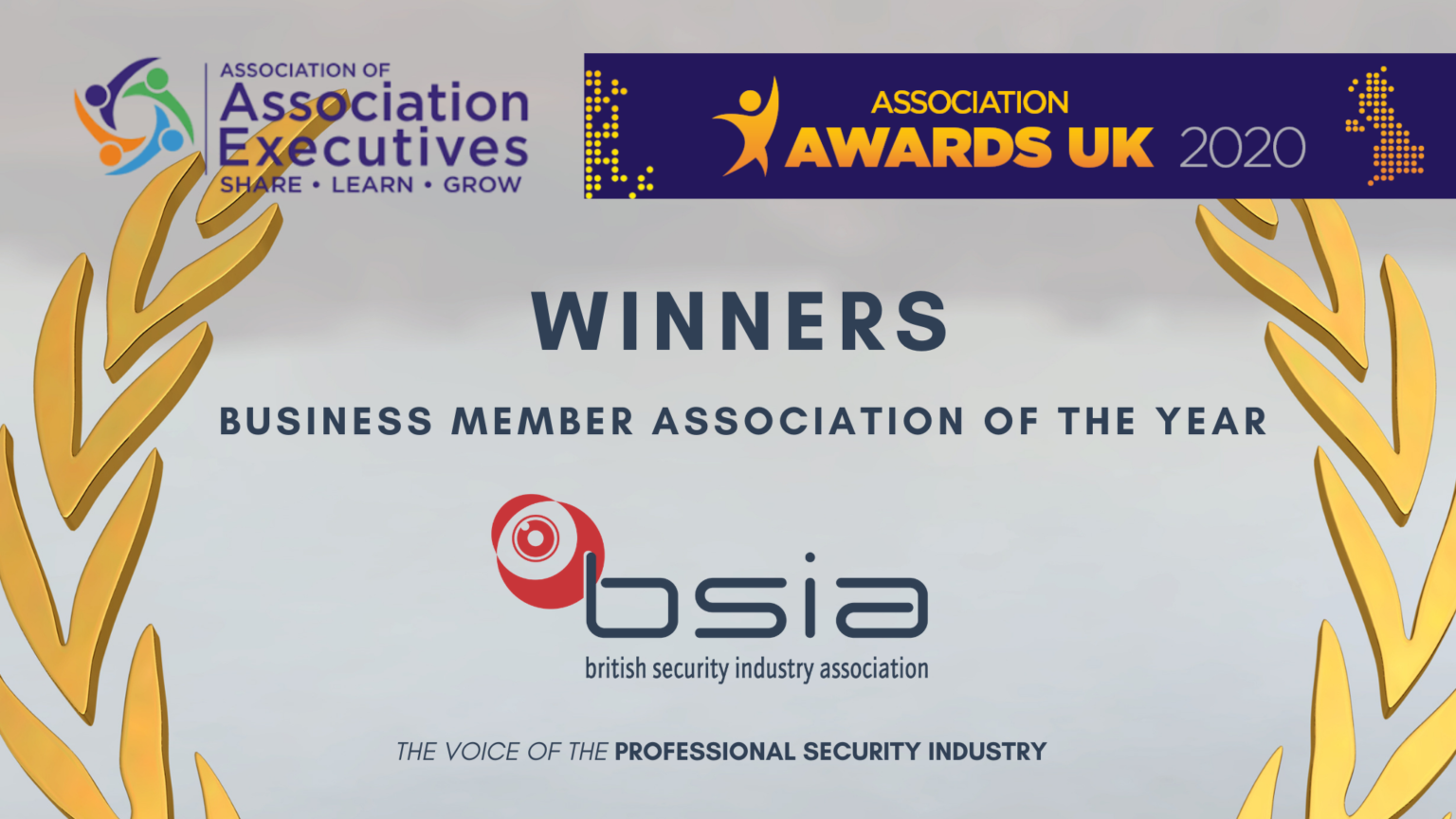 In choosing the BSIA from a wide list of well-known and respected trade associations from across the United Kingdom, the judges chose the BSIA as overall winners by recognising that “the new leadership team have clearly pushed the organisation forward – raising its profile and benefitting its members a great deal.”

Tremendous result for the BSIA

Mike Reddington, Chief Executive, BSIA said: “We are delighted to have won this award tonight, it is a tremendous result for both the Association and our members. It is testament to how far we have come in the last two years and a tribute to the hard work and commitment of every member of the team during that time.”

The BSIA also made the finals in two other categories on the night, Best Online Event for the British Security Awards Online 2020 and Best Marketing & Communications Executive (Katherine Ingram).