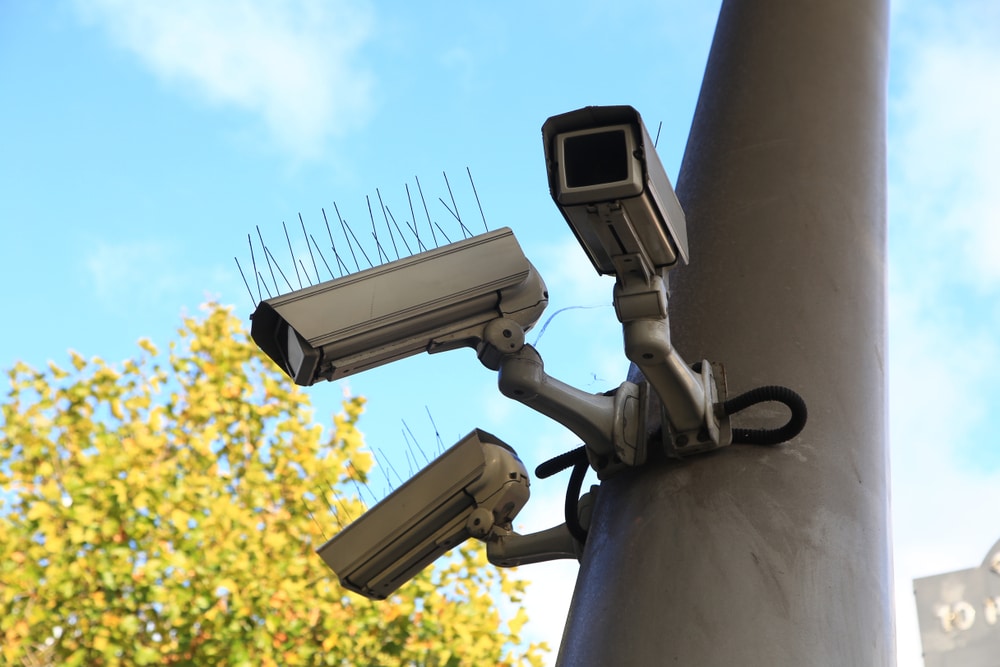 The British Security Industry Association (BSIA) will launch a major research report into the video surveillance market in the United Kingdom at IFSEC International at London’s ExCeL Centre on 18 May.

The report, titled ‘The Bigger Picture’ is an extensive update to the BSIA’s research report of 2013, ‘The Picture is Not Clear’, which has been quoted by the trade and mainstream media worldwide.

The 2022 report has been produced for the BSIA by specialised innovation research and advisory company, Anekanta Consulting. It extends much further than the original report and is hailed to be the most comprehensive study of the number, type and use of video surveillance cameras in the UK ever undertaken.

A selection of headlines will be revealed at BSIA Stand (IF2850) on 18 May 2022 at IFSEC International Excel London including:

The full report includes a detailed analysis of the types of cameras used and for what purpose, cloud storage trends and a comprehensive study of end user applications and future trends across 11 sectors including retail, transportation and CNI.

Mike Reddington, Chief Executive, BSIA, said: “The need for video surveillance cameras continues to grow at an accelerated rate due to the ever-present threat of terrorism in public places and an increasing desire by the private sector to improve the safety and wellbeing of employees in the workplace. The threat of criminal damage and theft in the commercial sectors also remain consistent drivers for more video surveillance cameras.”

Ben Linklater, Video Surveillance Systems Chairman, BSIA, commented: “The purpose and use of cameras are regularly brought into the spotlight, raising questions about whether video surveillance cameras are used in a legal and ethical manner and whether their use is excessive or disproportionate to the risks identified. To answer these and other questions and to aid stakeholders (such as the BSIA ) in developing guidance,  it is imperative that the industry conducts bodies of work such as The Bigger Picture.”

Pauline Norstrom, CEO, Anekanta Consulting, remarked: “Cameras are increasingly used beyond security and this report provides information about their other uses and whether Artificial Intelligence (AI) based technologies such as facial recognition, and object detection software enhance the benefit of the cameras.”

The full report is of value to any company involved in the design, manufacture, installation, integration and use of video surveillance cameras, AI and storage in the UK for security purposes and beyond and will be available to BSIA Members only.