British defence to receive £16.5bn over next four years 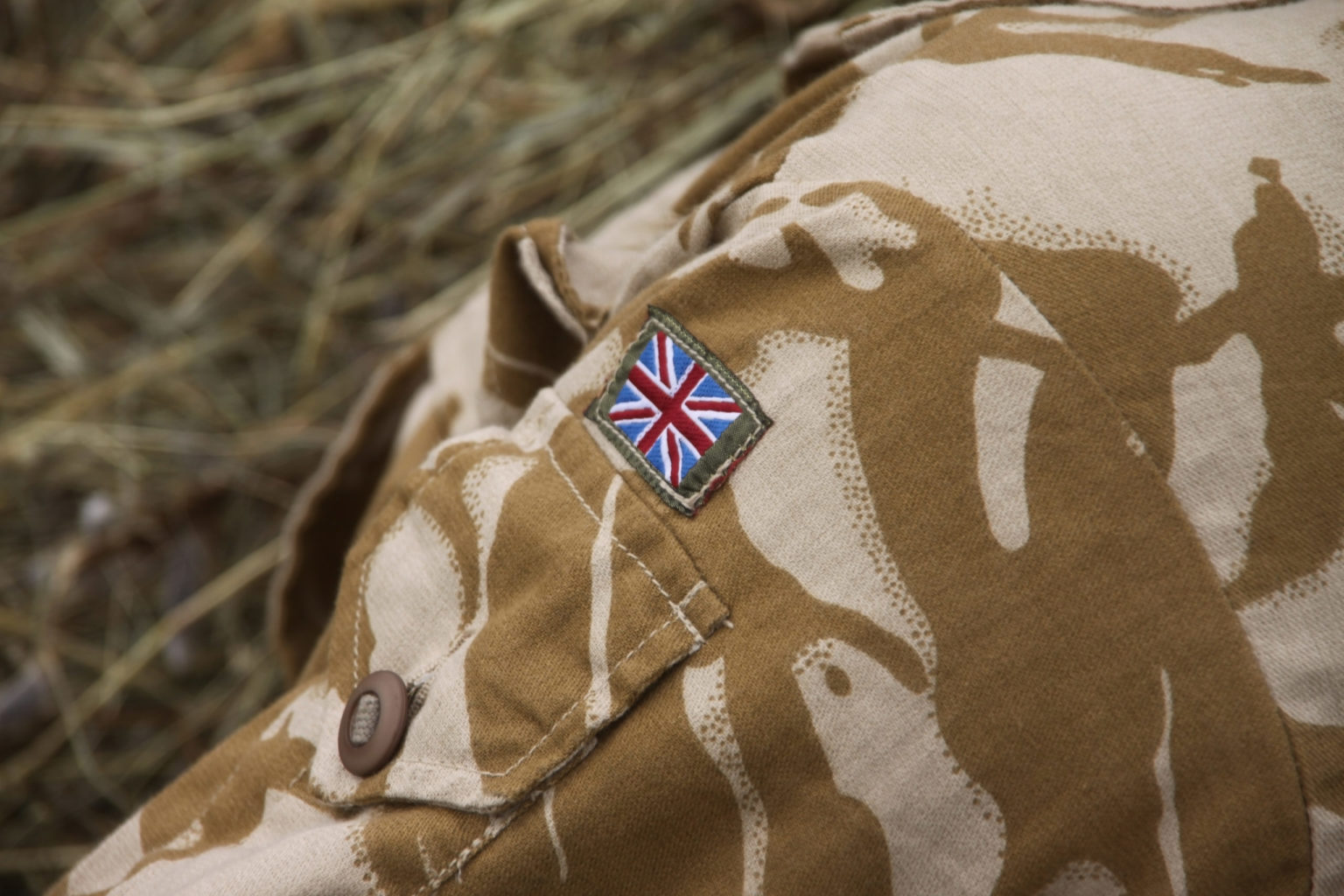 On Thursday 19 November 2020, UK PM Boris Johnson announced plans to invest £4 billion each year – over the next four years – into British defence.

This will be the UK’s biggest military investment for over 30 years and will reinforce their position as the second largest defence spender in NATO.

Speaking to the House of Commons, the PM set out plans for the £16.5 billion investment and explained how the spending boost will not only protect UK citizens, but will create 10,000 new jobs per year.

Words from the PM

The PM stated in an official press release: “I have taken this decision in the teeth of the pandemic because the defence of the realm must come first.

“The international situation is more perilous and more intensely competitive than at any time since the Cold War and Britain must be true to our history and stand alongside our allies. To achieve this we need to upgrade our capabilities across the board.

“This is our chance to end the era of retreat, transform our Armed Forces, bolster our global influence, unite and level up our country, pioneer new technology and defend our people and way of life.”

The Government’s defensive investment is perhaps unsurprising when paired with the recent announcement of the UK’s terror threat being raised to “Severe”.

While investment in the defence of physical threats is still of vital importance to these newly announced plans, British military will also be progressively incorporating new technologies and systems of defence to tackle enemies who are ‘operating in increasingly sophisticated ways’, primarily via cyberspace.

As the Government hopes these long-term investments will position the UK as a leader in cyber defence, such commitments look set to coincide with the PM’s announcement of an AI dedicated agency, a National Cyber Force and a new Space Command which could oversee the launch of the UK’s first rocket by 2022.

The UK Defence Secretary, Ben Wallace, remarked: “This is excellent news for Defence, and provides us with the financial certainty we need to modernise, plan for the future and adapt to the threats we face. It demonstrates the Prime Minister’s recognition of how important Defence is to our resilience and to the reputation of the United Kingdom.

“Over the next few months I will set out in more detail our ambitious agenda for Defence.”

Cranfield University’s Dr Simon Harwood – Director of Defence and Security at the University – reacted to the news of the UK’s defence investment. He commented: “This is welcome recognition of the emergent and in some instances, present threats to the UK’s national security and resilience.

“Space, electronic warfare, cyber and artificial intelligence are areas that offer challenges and opportunities that our armed forces and security services need to be able to operate effectively in.

“The UK has world-class innovators in these areas and it is essential that our armed forces are equipped and trained with the very best knowledge and tools in order to protect the nation.

“As the Defence Secretary stated, ‘We have to move with the threat’. Too often there is hiatus between innovation and deployment in the field and this settlement looks like it might go some way to address that issue.

“To address this emergent threat, at Cranfield University, we are already working in all of the critical areas identified with a focus on the innovation process, space, electronic warfare, cyber and artificial intelligence all with an overall emphasis towards UK national security and resilience.

“Working with SME’s and industry partners such as Pool Re, BAE Systems and Thales, alongside the UK Government and we look forward to continuing our work in helping the UK defend and protect its national interest.”

“Given EU tender rules will no longer apply to UK defence manufacturing from 1 January, a large proportion of this money can be spent with British manufacturers and suppliers thereby ensuring UK based jobs and therefore tax returns to the treasury. It is a very sensible move for the military and fiscally.”

To find out more information about the announcement, read the full press release at: https://www.gov.uk/government/news/pm-to-announce-largest-military-investment-in-30-years.