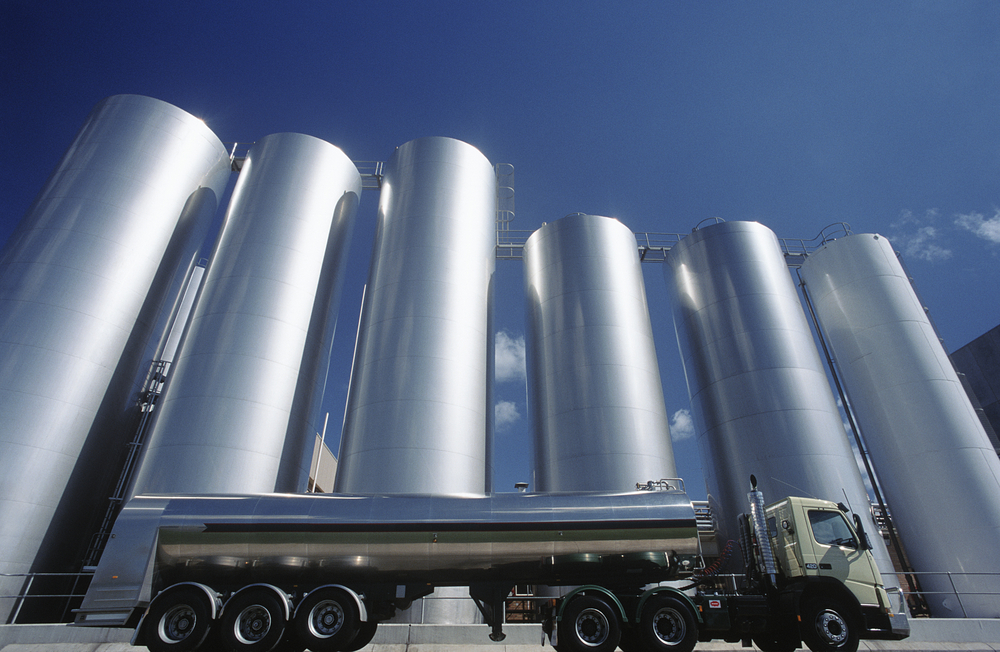 Situated near the picturesque small town of Soliera in northern Italy, the dairy plant of Italian food company, Granarolo is anything but small. More than 600 farmers, 70 trucks for the collection of milk and 720 vehicles handle 850,000 tons of milk every year. Its dairy products such as milk, yoghurt, ice cream, cheese and lately also ham and pasta, supply several million Italian families every day.

The plant’s huge production capacity is reflected in the size of the perimeter, the Soliera facility stretches out over 45,000 square metres. Furthermore, it is located near a wooded land which is important when it comes to designing a security system aimed at protecting the plant against intrusion.

Granarolo wanted to replace an old analogue video surveillance system with a digital one as its security challenges exceeded the limits of the old installation.

Vast perimeter in a wooded area

The project posed several challenges. The most significant being the vast area of the factory itself, as well as the location of the perimeter near an area that can only be poorly overseen. Since the factory is located in a heavily wooded area, building an appropriate video security system is more challenging because it needs to be safeguarded against false alarms, triggered by ever-changing lights, shadows and the constant movement of trees and plants.

Tackling these challenges, Naples-based Bosch partner, Gruppo Sirio worked out the modernisation of the plant’s security system, with Bosch cameras featuring built-in Intelligent Video Analytics (IVA) at the heart of the system.

With the help of the security cameras’ integrated video analytics, virtual lines were drawn around the area to be protected against intrusion. When these lines are crossed by intruders, the programmed rules automatically generate alarms, alerting on-site security personnel to intervene. Whether the cameras are tasked with detecting suspicious objects or unusual movements in daylight or night-time, constant surveillance with a special focus on sensitive areas ensures security.

In total, Bosch provided a video surveillance system with 48 cameras of the Dinion series. The system, which is managed on one central platform, is completely autonomous and entirely separate from any other system or network in the plant. This ensures maximum security even in the event of potential failures of other systems on site.

Precisely matched to the requirements

As a result of the modernisation process, Granarolo can now rely on a system specifically designed for its needs. The newly established digital video surveillance and perimeter protection solution supports the security personnel in maintaining maximum levels of security through the entire area. It also guarantees that food safety standards in the protected facility are guarded against outside influences. Ultimately, the system allows the staff to fully focus on keeping the production running at all times, thereby contributing to secure the sensitive chain of the Italian food supply against interruptions.