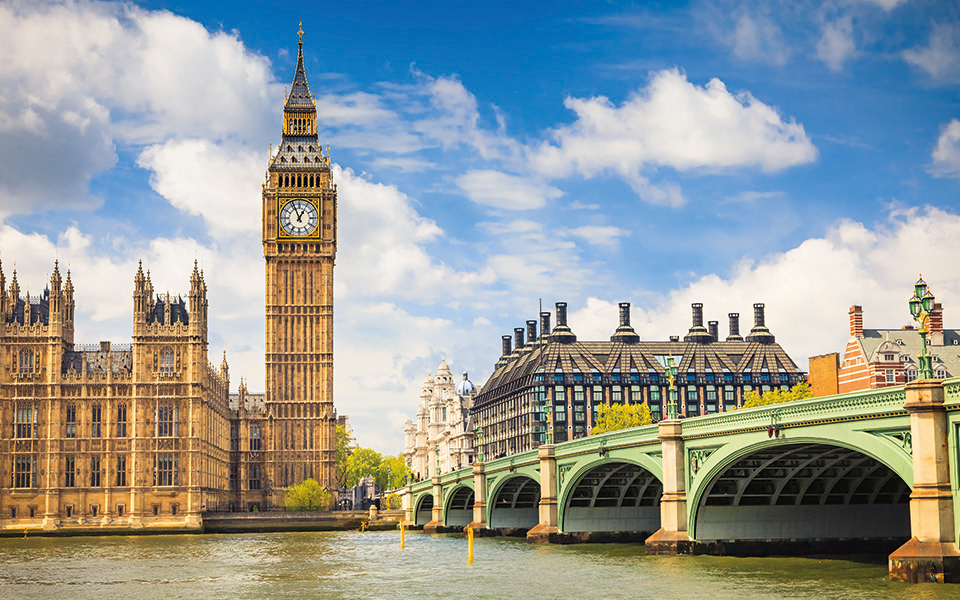 One of the largest public train operators in the United Kingdom, Southeastern Rail Network, now relies on a smart video security solution from Bosch to secure 12 train depots, including five unmanned locations, against theft and intrusion. The fully digital video surveillance system presents a significant upgrade to the British train operating company, which provides train services between London, Kent and parts of East Sussex and transports 640,000 passengers each weekday on its 392 trains. Powered by cameras featuring built-in Intelligent Video Analytics, the solution was installed and configured to the specific requirements at the train depots by Bosch integration partner, Taylor Technology Systems over the course of six months.

Fully operational at all 12 locations, the system relies on machine learning algorithms to automatically sound alarms on security threats such as intruders and perimeter breaches. Beyond security applications, it also tracks important metadata on the arrival times of trains while monitoring deliveries at the train depots, among other AI-assisted functions.

The camera portfolio installed across the 12 depots replaces an analogue legacy solution with IP-based cameras from the Flexidome, Dinion and Autodome product lines. These smart cameras include Bosch’s Intelligent Video Analytics capabilities as a built-in feature, ensuring that the most relevant video data can be precisely applied to the requirements of the train depots. Because night-time security is critical, especially at the five unmanned train depots on the network, the cameras rely on starlight technology to provide full intelligent analytics at night and in low light levels. The technology supports colour filtering down to a light level of only 0.0077 lux to deliver detailed monochrome images where other cameras show no image at all and guard against intruders around the clock.

Highly resilient against false alarms, the cameras can detect movement at the perimeters of the train depots using a digital ‘trip wire’. In case of a security breach, the system alerts Southeastern’s watch personnel, who can view live camera footage as well as recordings of incidents for heightened situational awareness. Instead of relying on the pre-configured capabilities such as vehicle tracking, security personnel can also use the built-in camera trainer function to ‘teach’ new functionality such as detecting certain types of objects or situations. As an integral part of this end-to-end Bosch solution, recordings from the depots are safely stored and managed remotely using Divar all-in-one recorders in encrypted format.

In the bigger picture, the video security solution adopted by Southeastern is part of an industry-wide evolution from cameras as mere video capturing devices to smart sensors capable of collecting rich metadata. This metadata unlocks unique insights beyond security: Video analytics at the train depots support applications such as monitoring deliveries to onsite buildings, providing access to personnel and logging the arrival and departure times of incoming trains. The system thereby not only ensures that all train depots remain fully guarded 24/7 against criminal access but provides a data-based foundation to keep efficiency gains and cost savings on track in the long run.