Borusan Holding protects network with SSL inspection from A10 Networks 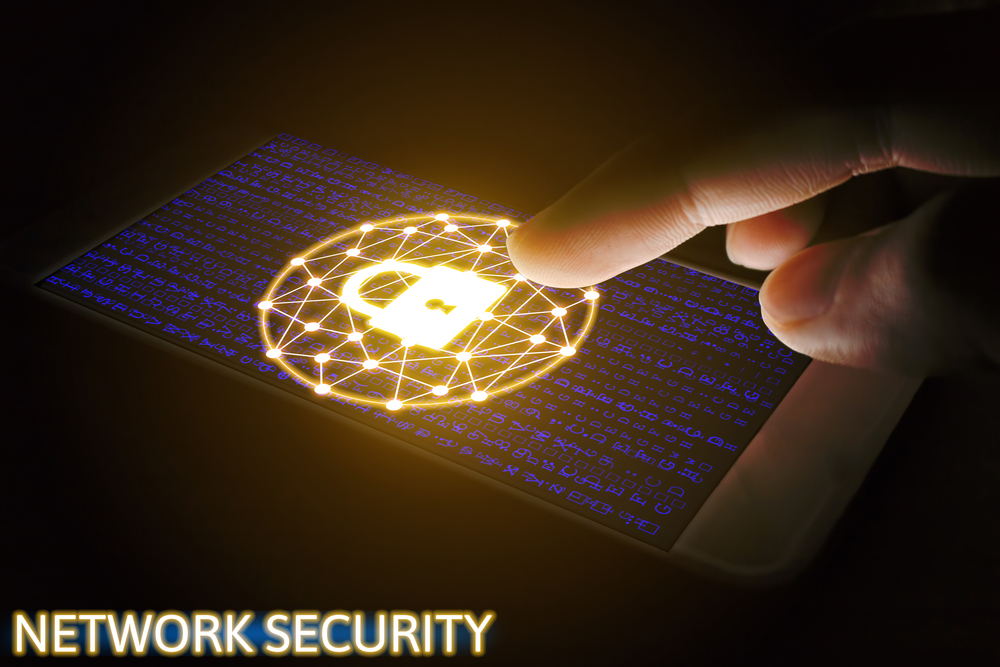 A10 Networks has announced Borusan Holding, a US$4.8bn industrial group has selected A10 Thunder SSL Insight to help protect its network from hidden threats that may come in with the growing amount of encrypted internet traffic. Thunder SSLi is a comprehensive SSL/TLS decryption solution that enables security devices to efficiently analyse enterprise internet traffic against potential threats.

The vast majority of web and application network traffic today is encrypted via SSL/TLS to ensure data integrity and privacy not necessarily security. And this creates real issues as security tools become blind to any nefarious activity happening in encrypted traffic – before the attack, during the attack and even after the attack. Criminals take advantage of this and hide attacks in an enterprise’s encrypted traffic.

Guarding against such hidden threats is a top priority for Borusan. Volumes of encrypted web traffic were rising dramatically, driven by the adoption of Microsoft Office 365 and other cloud-based applications. Outbound SSL traffic was a growing blind spot.

“90% of our internet traffic is SSL. Almost all sophisticated security attacks use SSL traffic to hide themselves from security defences. It is very important for us to be able to examine all encrypted traffic,” said Yasar Sarcan, Chief Information Security Officer (CISO) at Borusan Holding.

“We have 9,000 users and 2,000 servers accessing the internet via only one shared internet circuit. With A10 Thunder SSLi, we are better protected against hidden attacks. It gives us visibility into all encrypted attacks and we have eliminated our blind spots. Now that we can intercept all of the traffic and check it out, we are better able to detect encrypted attacks,” said Cumhur Hatipoğlu, Senior Security Architect at Borusan Holding.

“Today, encryption has become ubiquitous. And while encryption can ensure the privacy of the data, it can put enterprises at risk. Cyber criminals are increasingly taking advantage of encrypted traffic to launch phishing and ransomware attacks and to spread viruses and Trojans embedded into documents. Thunder SSLi is a high-performance, dedicated SSL inspection solution that allows enterprises to remove the blind spots while maintaining compliance with privacy standards,” said Yasir Liaqatullah, Vice President of Product Management at A10 Networks.