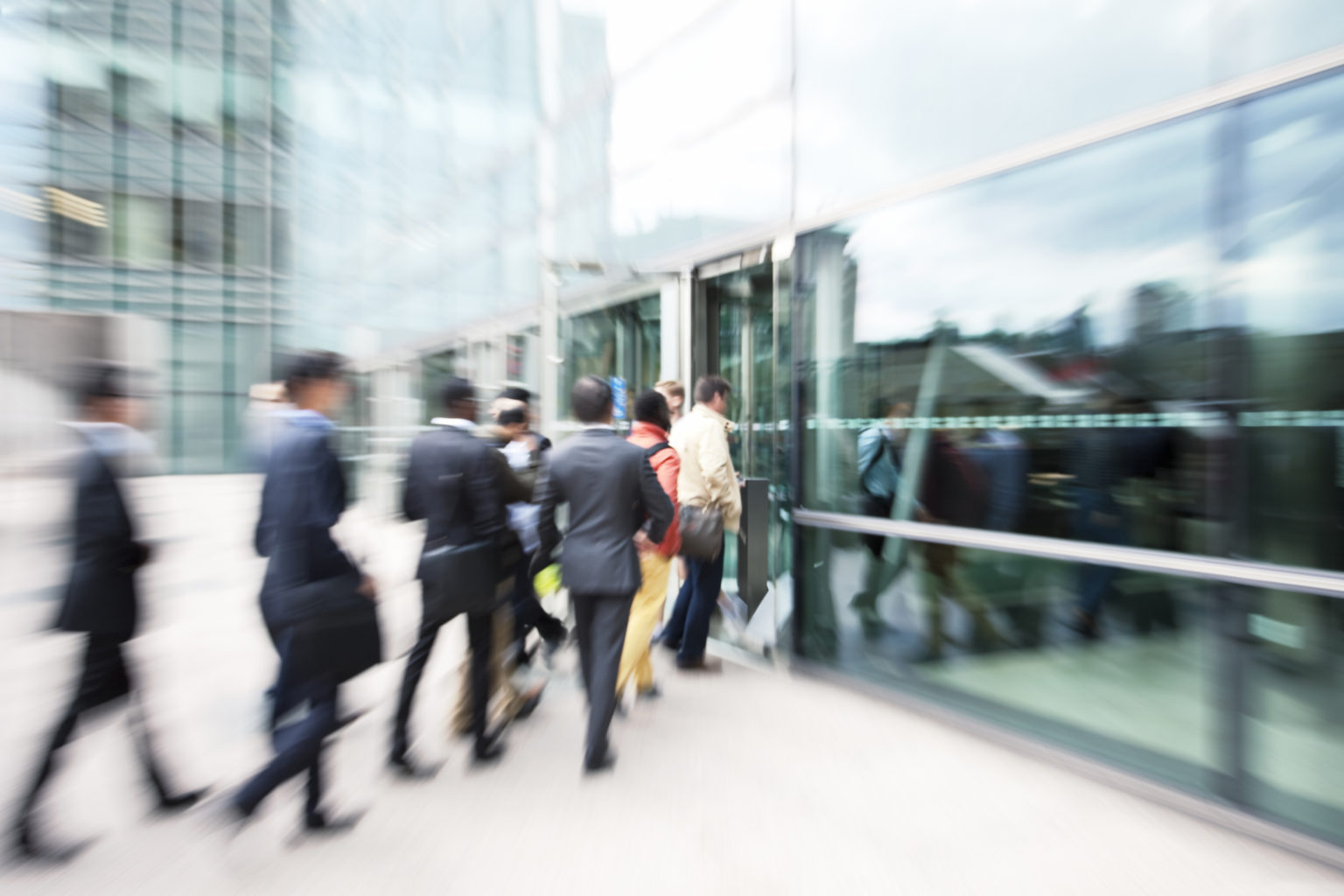 Boon Edam Inc., a global provider of security entrances and architectural revolving doors, announced the results of a recent survey regarding the risks and security threats associated with tailgating. A majority of the respondents, made up of security professionals, believe that tailgating remains a critical threat and does not seem to be abating.

More than 185 end users and security advisors (consultants and integrators) within the US and Canada responded to eight multiple-choice questions. All respondents shared the same three questions to begin the survey about their general perspective on the risk of a breach from tailgating. End users and the security advisors were then posed different questions to gain more insight into their perceptions about tailgating vulnerability within a facility versus across various industries.

Participants were volunteers that responded to social media ads or were in Boon Edam’s contact database.

Based on what participants have seen in the media the past decade, 69% of all the respondents believe that security breaches resulting from tailgating either are holding at the same levels or are increasing. End user perception of an increasing trend was greater with more than 43% saying they thought it was increasing, while only 35% of security advisors echoed that opinion.

“The risk of tailgating (or the impact) depends on the nature of the business, the type of area and the risk scenarios to be expected. Theft of company goods, valuables, unauthorised entry of press, eavesdropping for espionage or a physical attack on the IT environment,” says one respondent.

The survey also highlights the fact that most end user respondents realise that their facilities are vulnerable to physical infiltration. The majority (78%) are taking a reactionary stance to deal with tailgating (using an access control system, guards, cameras and video management software). At the same time, the majority (74%) fail to track tailgating, yet they believe they are vulnerable to a physical breach from tailgating (71%).

Only 18% of end users say they are currently using some kind of security entrance (turnstiles, security doors), in addition to other options to physically control access into their facilities. 4% say they are not using any security technologies at all to curtail tailgating and only 54% say they must comply with government regulations.

“Our survey shows that security end users and advisors in the Americas see tailgating as a threat that is growing and more needs to be done to address it,” comments Valerie Anderson, President of Boon Edam Inc. “Also, the cost of tailgating breaches is seen as potentially very expensive to priceless — this indicates there will be continued investments in tailgating prevention at facilities in the coming years.”

Tailgating needs to be taken seriously

While both end users and security advisors agree on the threat posed by tailgating this survey also demonstrates that their perceptions differ.

A majority of end users and security advisors are aware of industry regulations and the need to comply with them. However, a solid majority of end users use reactive, forensic strategies for addressing tailgating (alarming and responding after the fact), which may put them at additional risk of incurring hefty fines.