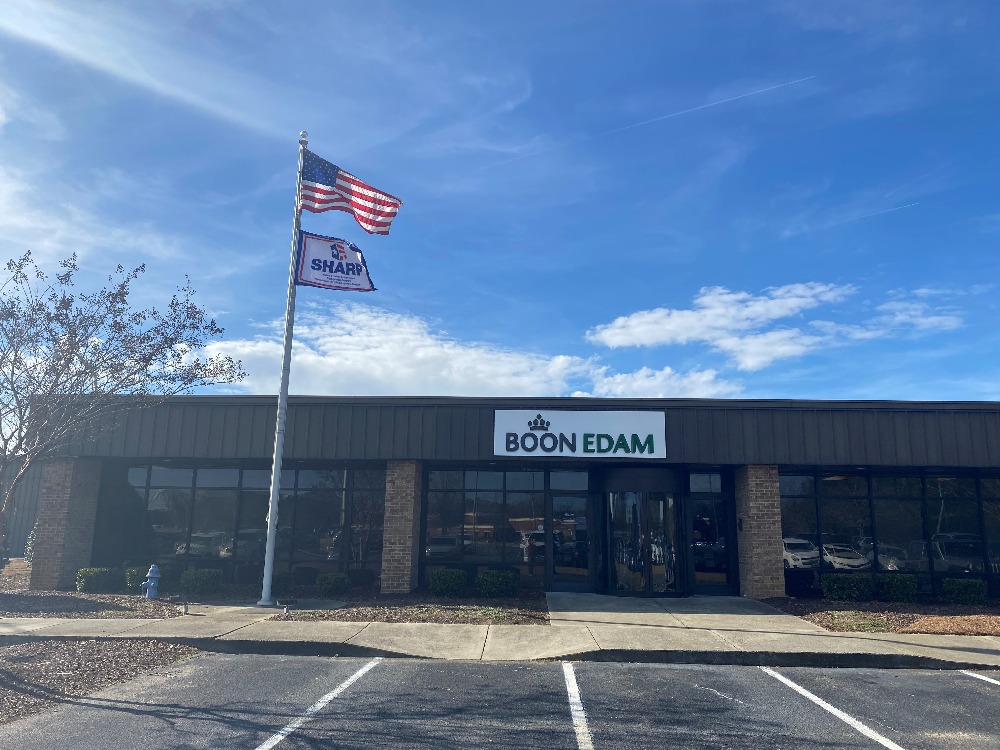 Boon Edam Inc., a global provider of security entrances and architectural revolving doors, has announced its North American headquarters in Lillington, N.C., was presented with a Safety and Health Achievement Recognition Program (SHARP) certificate during a formal ceremony on 2 March, 2022.

“We are honoured and delighted to be receiving our official SHARP certificate and flag, designating us as one of a few small businesses dedicated to an exceptionally safe and healthy workplace,” said Mr. Nora. “This is a recognition Boon Edam North America has been working towards for many years and we are all excited to see the fruits of our labour come to life.”