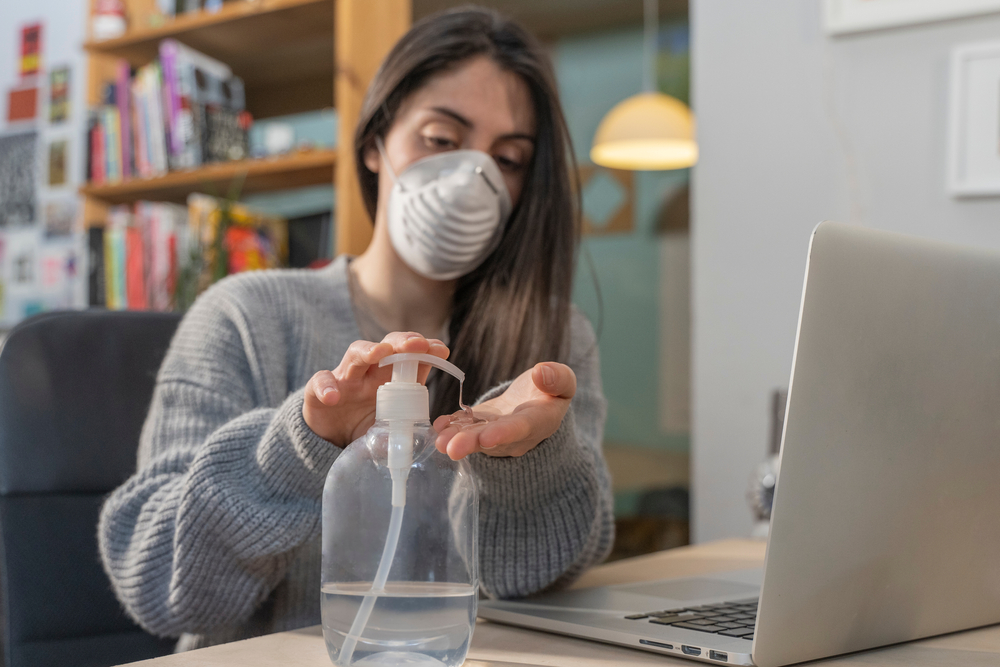 Boon Edam Inc., a global provider of security entrances and architectural revolving doors, has announced that IMB Bank in Australia has installed a series of Boon Edam entrances, including all glass revolving doors, slimline optical turnstiles and a swinging access gate at its new building in Wollongong, New South Wales.

IMB moved into the new building in early 2021 and immediately sought to make the entrance open and welcoming to visitors, with entrance security inside to protect valuable data, intellectual property and people. The Boon Edam technology that was selected is among the most stylish and efficient of the Boon Edam range and used by major banks locally, Fortune 500 companies globally and corporate headquarters in 27 countries.

The exterior of the building has two Boon Edam Crystal TQ all-glass revolving doors, which create a striking first impression. Inside in the main lobby, there are three Speedlane Lifeline Swing optical turnstiles, including one wide lane suitable for disabled access. In another interior location, there is also a Winglock Swing access gate that separates off a designated meeting space.

“After reviewing a range of product proposals, we found that Boon Edam’s range had the ideal combination of aesthetics and security that IMB was seeking,” said IMB Head of Facilities, Greg Dowd. “The security turnstiles give us greater control over access to the building and they alert us to any tailgating or access breaches. Limiting access to only authorised personnel not only protects our staff, but it also protects the data of our customers, which we always store securely. As a further advantage, the Boon Edam team integrated the access control system with our RFID (Radio-Frequency Identification) system. This was a big help, because it meant the turnstiles were sending data directly to our existing system,” said Dowd.

The Managing Director for Boon Edam’s Australia subsidiary, Michael Fisher, says this impressive project will serve as a new benchmark for local financial institutions. “IMB has set the bar high with its new Wollongong facility. Every design element has been carefully thought out to be welcoming to visitors and intuitive to employees. We are delighted to have been selected to contribute to the success of this project. Boon Edam is a family-owned organisation with a history extending back nearly 150 years, so it is particularly satisfying to work with a community-minded company like IMB, with a similarly long and successful history,” said Fisher.

In addition to elegant aesthetics and intelligent security, IMB sought an entrance security partner with attentive service throughout the entire project and then into after-sales service too.

“The Boon Edam team was highly professional to work with and responded adaptively to our needs. Early mornings were the best time for installation work and their service team accommodated this need right from the start, without a hassle. It was clear that Boon Edam takes great care in its products and that its values as a company were aligned with IMB’s, which are strongly focused on community, family and quality,” said Dowd.

Boon Edam’s Lifeline Speedlane Swing is one of the most popular and slimmest optical turnstiles on the market, with the cabinet housing measuring only 4 inches wide. The slim and elegant nature of the Swing makes it an attractive option for Class A office lobbies in multi-tenant office buildings as well as corporate headquarters buildings.

“The slim design and finishes of the turnstiles were what attracted us to the Boon Edam product in the first place. Their overall designs are sleek, modern and in keeping with our foyer design. We could also customise the materials and colours to suit our foyer and that really sealed the deal,” said Mr. Dowd.

“For the front entrance, we couldn’t look past an all-glass revolving door. It lets in an abundance of natural light, making the entire foyer a welcoming space for visitors and employees,” he said.

Boon Edam’s Crystal TQ all-glass revolving doors – which are available in a range of diameters and heights – are being introduced to Australia after being proven internationally for many decades. The door is fully compliant with Australian Standard AS1288 (Glass in Buildings), which specifies safe glazing and installation practices when installing glass in buildings.

“The other Boon Edam product, the Winglock Swing pedestrian access gate, provides the ideal separation for our meeting space, without needing a full length Speedlane. It’s finishes and design also perfectly match the rest of our foyer,” said Dowd.

Boon Edam’s Winglock Swing is constructed from stainless steel and a single glass panel, creating an access gate that is elegant and unobtrusive in nature and design. The Winglock Swing is designed to manage bi-directional traffic with effortless ease, using smart, intuitive technology to guide each visitor through to their destination without delay or inconvenience.