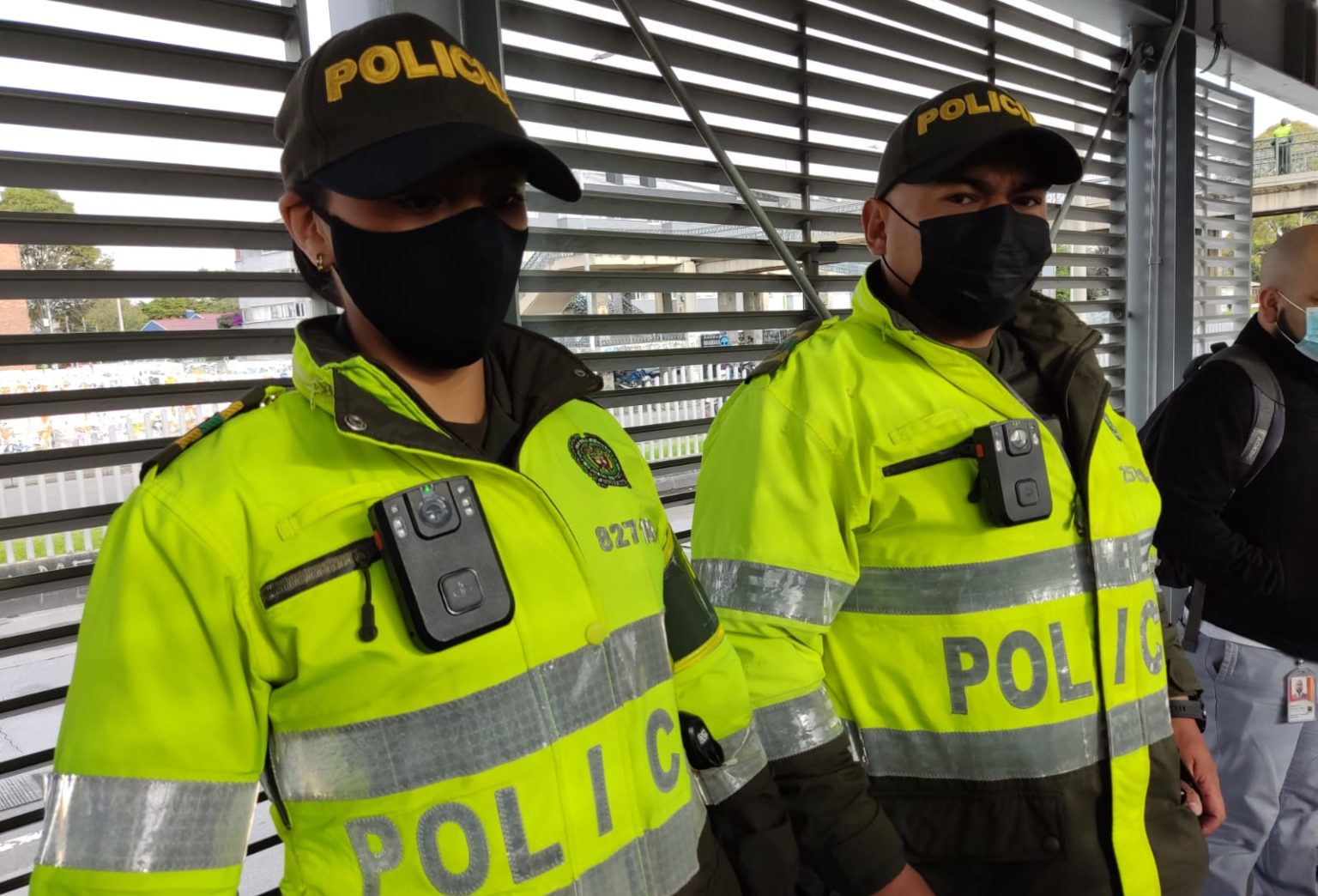 Digital Barriers, a provider of IoVT (internet of video things) surveillance and security products, has announced a new contract with Bogota’s Police force to provide its BW600 body worn cameras for use on the city’s mass transportation system.

The Bogata Police will deploy the cameras to support officers working on the TransMilenio system to help tackle rising crime across the transportation network. The body worn devices will be used to support the existing network of fixed cameras across the system and will be linked to the TransMilenio central command.

Commenting on the move, Claudia Lopez, Mayor of Bogota said: “This is an important development and we believe that these cameras will help us address crime on the transportation systems and help us take care of our citizens.”

Around 100 members of the Bogota Police, from the TransMilenio Command will be the first to use the cameras in the field. Police General, Eliecer Camacho, commented: “These cameras will really help, when someone does something wrong, proof is needed. Images from the cameras will provide evidence and help to bring to justice anyone who commits a crime.”

Zak Doffman, Digital Barriers CEO, added: “We are proud to support Bogota’s police in helping to protect its citizens. This is the only bodycam capable of live streaming over cellular networks in real-world conditions and that makes all the difference to front line officers. Our technology is a proven deterrent to crime and has been successfully deployed by police forces across the world.”