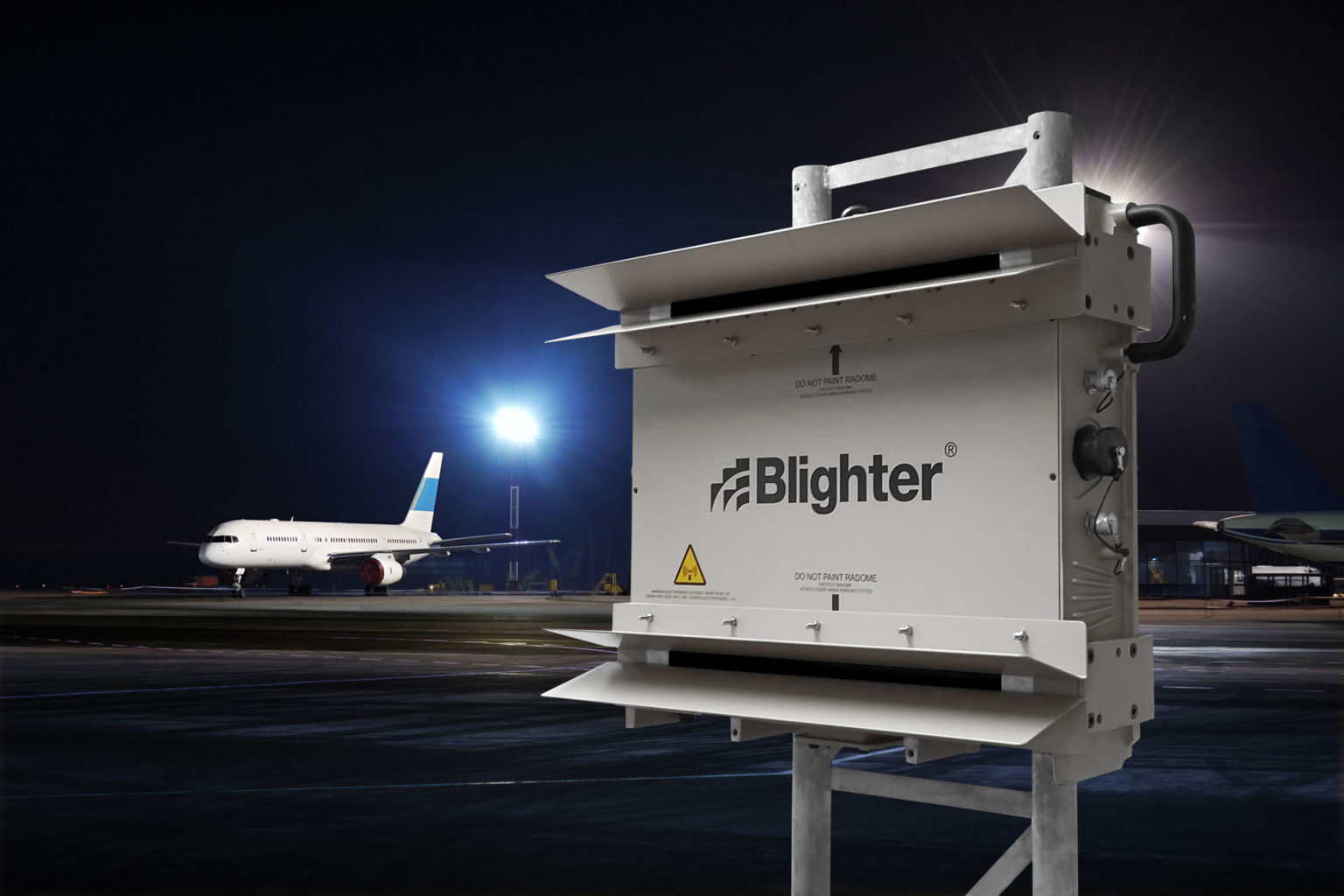 Blighter Surveillance Systems Ltd (www.blighter.com), a British designer and manufacturer of electronic-scanning (e-scan) radars and counter-drone solutions, has secured a significant growth capital loan from BOOST&Co (www.boostandco.com) to further exploit the success of its advanced radars and counter-drone solutions for use by airports, nuclear power stations, oil/gas processing plants and other critical national infrastructure sites.

The funding will also allow Blighter to improve its supply chain and shorten product lead times for new and existing customers in the global defence and commercial security markets. Blighter e-scan micro-Doppler radars and counter-drone solutions are deployed in 35 countries, including, for example, by the UK Ministry of Defence in Afghanistan, in South Korea monitoring the demilitarised zone (DMZ) and by the United States Department of Defense in Iraq.

Angus Hone, CEO, Blighter Surveillance Systems, said: “We are delighted to secure this funding as it will enable us to build on record growth and further expand our commercial client base. Having adapted our military-grade advanced ground radar and counter-drone solutions for use in the commercial world, we plan to leverage some early successes with airports and other critical infrastructure sites to further grow the business.

“Blighter ground surveillance radars are already successfully deployed at Stansted and Heathrow airports in the UK and at many other international airports,” said Angus Hone. “But we have seen a surge of interest in our counter-drone radars from airports and other critical infrastructure sites in recent years as a result of the growing sightings of rogue drones. And our Blighter A400 series air security radar is now deployed at Gatwick as part of the airport’s counter-drone defences following last December’s incident that brought the airport to a standstill.”

The Blighter solid-state all-weather A400 series air security/counter-drone radars are optimised for the detection of small unmanned aerial vehicles (UAVs) or drones carrying video cameras, wireless communication systems, narcotics, explosives and other undesirable payloads. The radars detect and report Nano, Micro and Miniature drones at ranges from 10 metres up to 3.6 km (2.2 miles) and larger drones and aircraft at ranges up to 10 km (6.2 miles) at speeds from full flight down to hover-drift.

Tracy Sambrook, Chief Financial Officer (CFO), Blighter Surveillance Systems, added: “Blighter is well placed to capitalise on the growth of drone detection systems given our reputation, track record and customer base. And the funding is good news for all our customers as some of the loan will be used to improve our supply chain so that we can shorten the lead times for our products.”