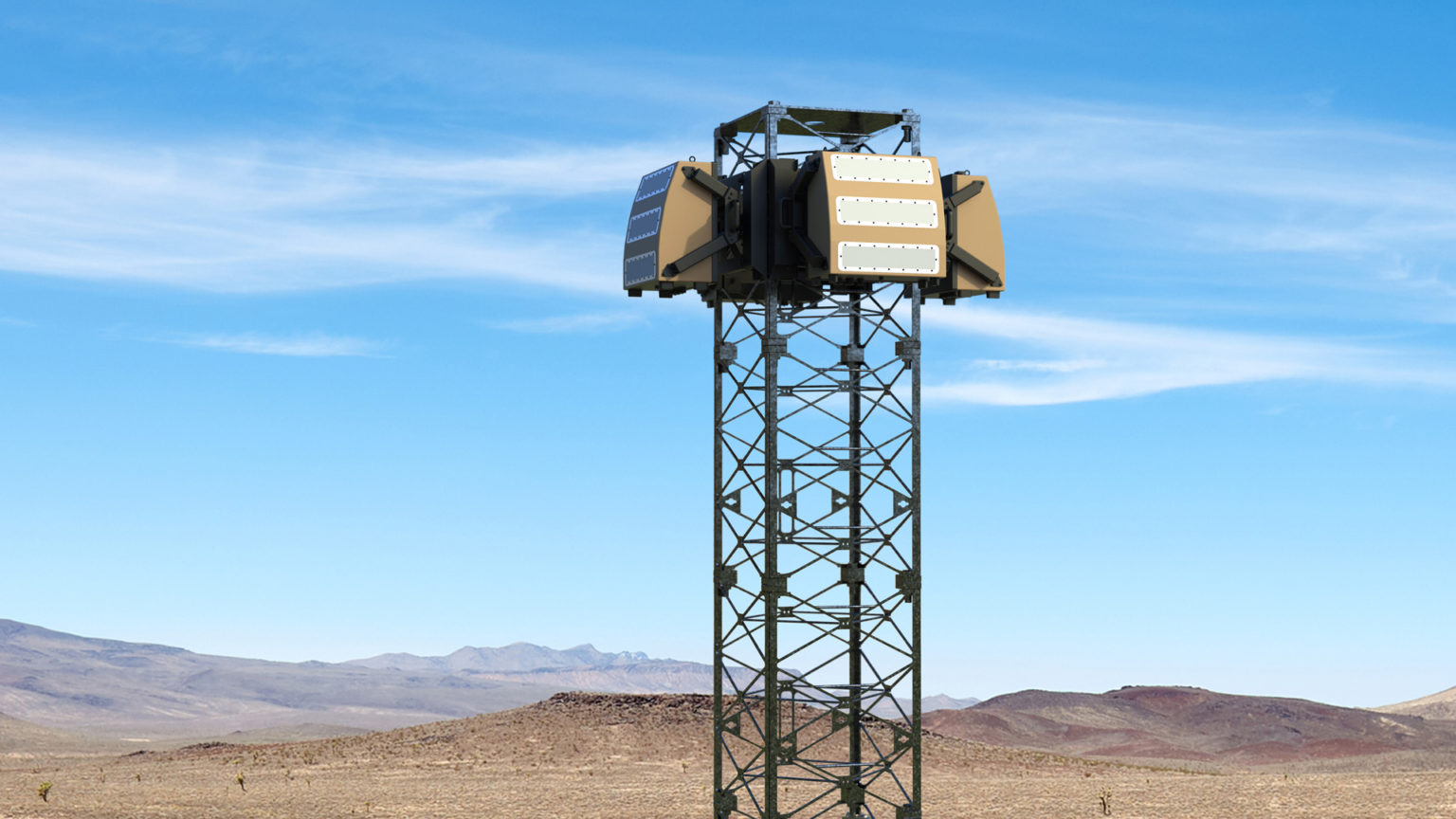 Blighter Surveillance Systems, the British designer and manufacturer of electronic-scanning radars and surveillance solutions will be showcasing the A800 Multi-Mode Drone Detection Radar on stand 18 at the World Border Security Congress in Athens from 5 – 7 October 2021.

The World Border Security Congress is co-hosted and supported by the Greek Ministry of Migration and Asylum and is taking place in the Divani Caravel Hotel in Athens.

Blighter’s A800 radar offers an innovative ground-based solution to threat detection, utilising multi-mode surveillance capability usually reserved only for large-scale radar systems and packaging it into a smaller, more flexible radar with a maximum range of 20km. The A800 3D multi-mode radar is ideally suited to border and perimeter surveillance, capable of being mounted to fixed towers and masts, as well as to land vehicles and mobile surveillance trailers.

International Sales Manager at Blighter, Roy Cummings will also be giving an address during the Technology Workshop on Wednesday 6th at the show, to discuss the role that advanced radar must play in keeping borders secure.

“After a successful run at DSEI, we are excited to be able to exhibit in-person once again,” said Angus Hone, Chief Executive Officer, Blighter Surveillance Systems. “As a company that specialises in border security and threat detection, the World Border Security Congress will provide an excellent opportunity to showcase the capabilities of the A800 and engage with industry partners and customers to discuss the latest innovations in border security challenges.”

Blighter radars are key sensors in border and perimeter surveillance and counter-drone applications and are used in more than 35 countries around the world, delivering 24/7 security protection along national borders and coastlines, at military bases and at critical national infrastructure sites.

Current activities include multiple programmes for the US Department of Defense, in South Korea monitoring the demilitarised zone (DMZ) and in various European airports including London Heathrow and London Stansted, providing wide area perimeter surveillance and detecting drone activity. Most recently, Blighter was selected to provide advanced integrated B400 series target acquisition radars for a fleet of Armoured Fighting Vehicles.