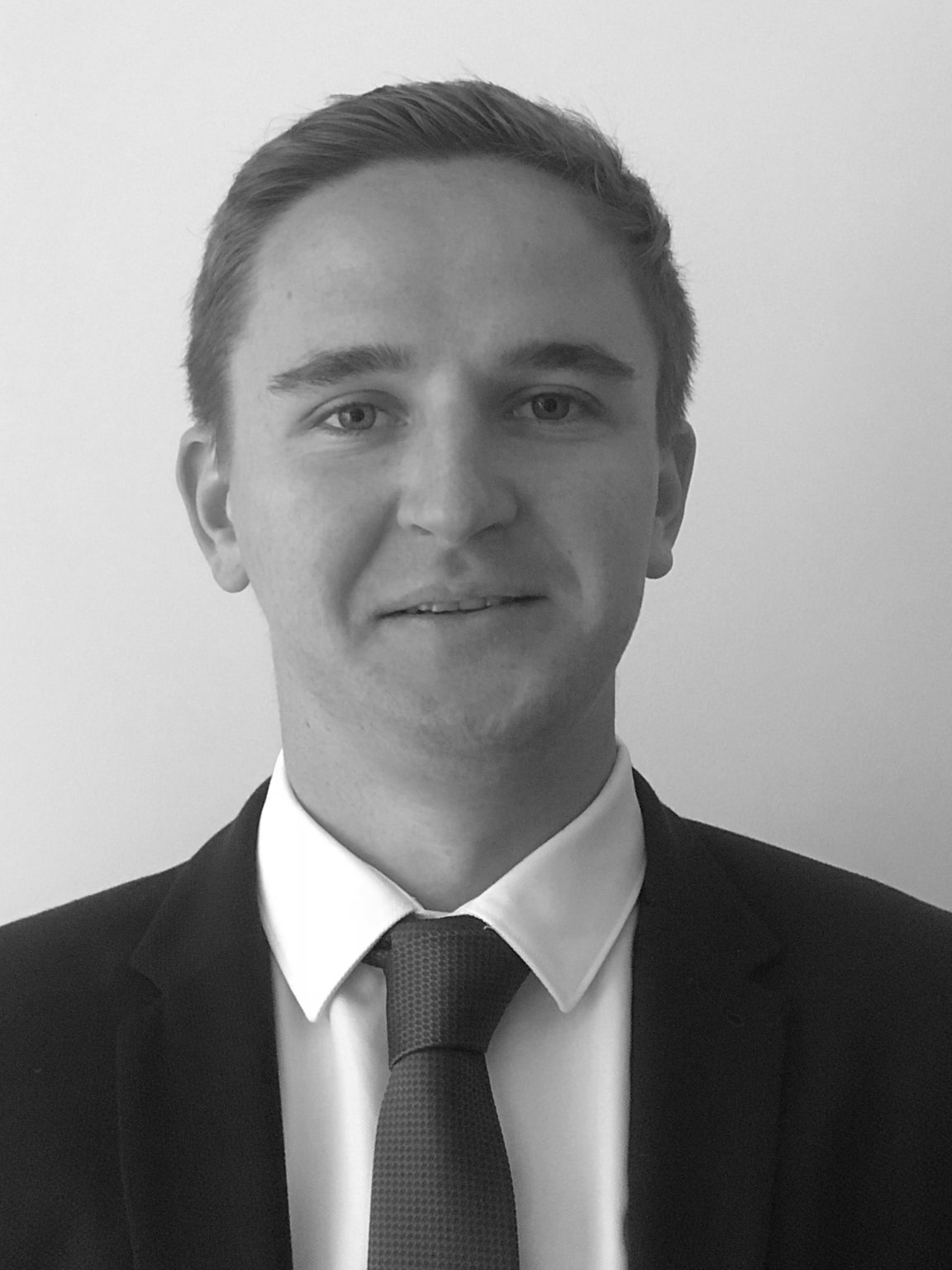 Tom, 25, has been shortlisted for the President’s Award for an Outstanding Young Professional. The award celebrates the next generation of security leaders, recognising a Security Institute member under the age of 35 who has personally had a positive impact on their organisation or the wider security sector.

The Security Institute is the largest UK membership body for security professionals and the awards recognise outstanding achievement across all areas of the security sector. The winners will be announced at a gala event at London Zoo.

Tom joined London-based Blackstone Consultancy nine months ago and has since been involved assisting the team with their work including conducting due diligence and investigations.

Tom said: “When I got the email through, I was delighted. I have only been in the industry for nine months now, so it’s nice to be recognised professionally.”

Previously Tom did a Masters in Intelligence and International Security at King’s College London, before working for various private companies; joining Blackstone Consultancy in October 2018. He has also worked on several series of the TV show Hunted and Celebrity Hunted, helping the teams to trace the ‘fugitives’ on the ground.

Managing Director of Blackstone Consultancy, Simon Giddins, said the team were ‘very proud’ of Tom’s work and were pleased he had been recognised with the award shortlist. He said: “Tom has worked very hard since joining the team and he has proved himself to be a real asset to our operation. Coming to the industry from a non-military or law enforcement background is quite unusual but Tom has proved he is among the very best in the intelligence community, so we are very proud his work has been recognised by The Security Institute in this way.”