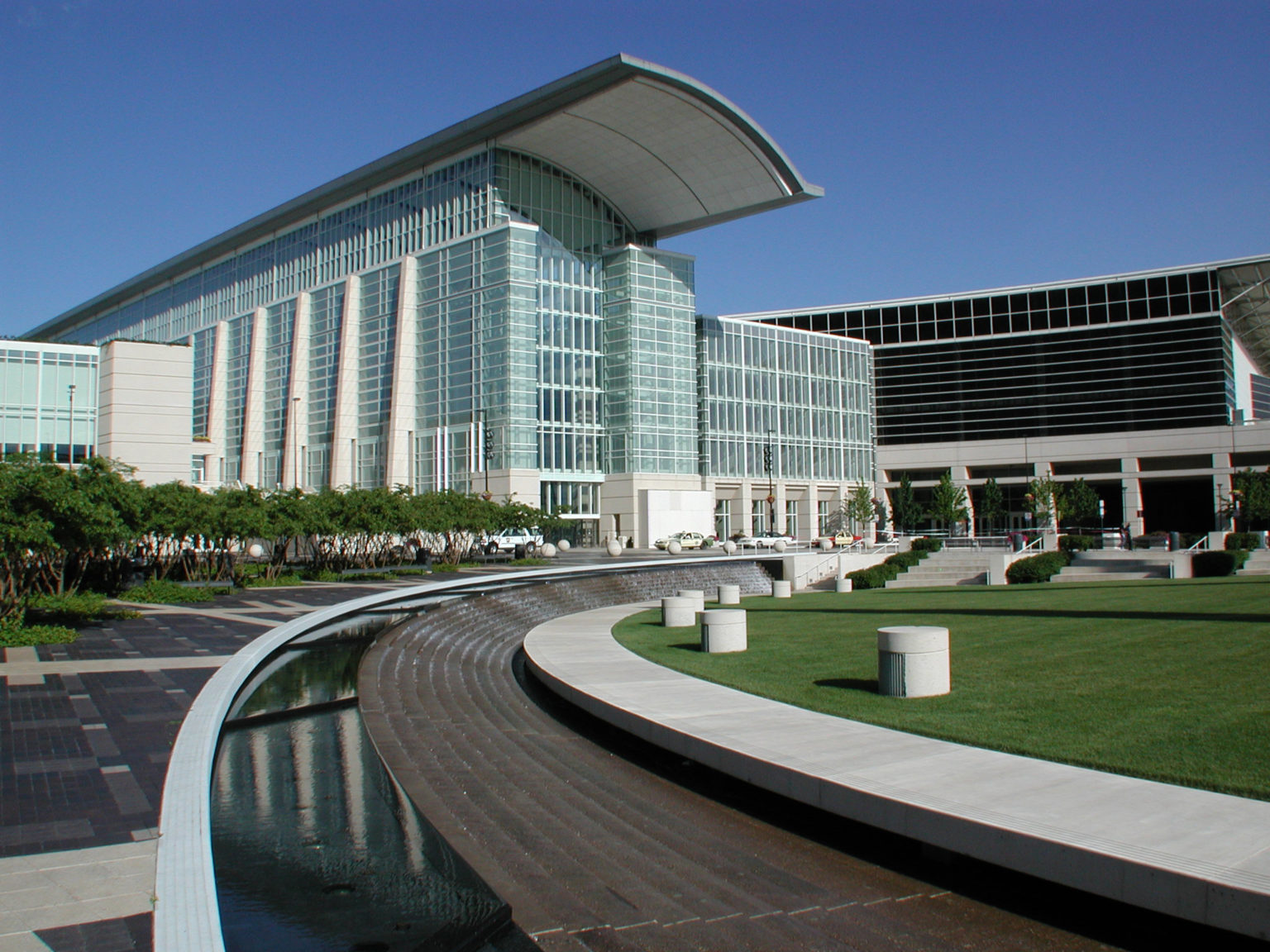 BeyondTrust has announced the hire of Marc Maiffret as Chief Technology Officer and appointment of Morey Haber as Chief Security Officer, further expanding and strengthening the company’s security leadership.

Marc Maiffret brings 20+ years of executive security leadership to BeyondTrust, as a founder at eEye Digital Security and executive leadership positions at FireEye, BeyondTrust and SpaceX. An early pioneer in vulnerability and security research, Marc discovered and named the first Microsoft computer worm, CodeRed. Marc has testified before Congress on multiple occasions on matters of national security and has appeared on most major TV news stations, newspapers and security industry publications. As Chief Technology Officer (CTO), Marc will be focused on developing technology roadmaps and building the innovative technology platforms necessary to enable the delivery of highly secure, highly scalable, best-in-class products. Marc will also take a role in BeyondTrust Labs, further enhancing BeyondTrust initiatives in security and technology research.

“Joining BeyondTrust is not only a chance to work with an amazing team, but also contribute to a company that I believe is best positioned to have a continued impact in helping customers solve real-world security problems,” said Marc Maiffret, CTO, BeyondTrust. “I believe that properly managing privileges, identities and access is central to defending against modern attackers. I’m excited for the opportunity to build on the innovation and remarkable progress BeyondTrust has made in the last few years while helping to chart a course for what is beyond the horizon.”

Morey Haber joined BeyondTrust in 2012 as a part of the eEye Digital Security acquisition, where he served as a Product Owner and Solutions Engineer since 2004. Morey has more than 25 years of IT industry experience and has authored three books: Privileged Attack Vectors, Asset Attack Vectors and Identity Attack Vectors. He is a founding member of the industry group Transparency in Security and in 2020 was elected to the Identity Defined Security Alliance (IDSA) Executive Advisory Board. Morey will carry his extensive knowledge from his most recent experience as BeyondTrust CISO and CTO into his new role as Chief Security Officer (CSO), where he will direct and oversee security and governance for the company’s corporate and cloud-based solutions.

BeyondTrust is also pleased to announce the following promotions and hires, expanding its global team of cybersecurity experts:

In addition, BeyondTrust has continued to grow its talented team of nearly 1,200 global employees, adding approximately 225 new employees in the first half 2021. Despite the challenges of the ongoing pandemic, BeyondTrust remained committed to creating an exceptional employee experience resulting in several industry awards.

“The addition of security industry veteran Marc Maiffret to our Executive Leadership Team is a testament to the role BeyondTrust is taking as a leader and innovator in the market,” says Matt Dircks, CEO, BeyondTrust. “The other changes at the leadership level, as well as the pace of hiring across the entire organisation, is a direct reflection of the incredible achievements and momentum at BeyondTrust. Our employees are the single most important driver of our success as a company. We are committed to creating a truly great place to work for the talented, exceptional people that comprise the global BeyondTrust team.”