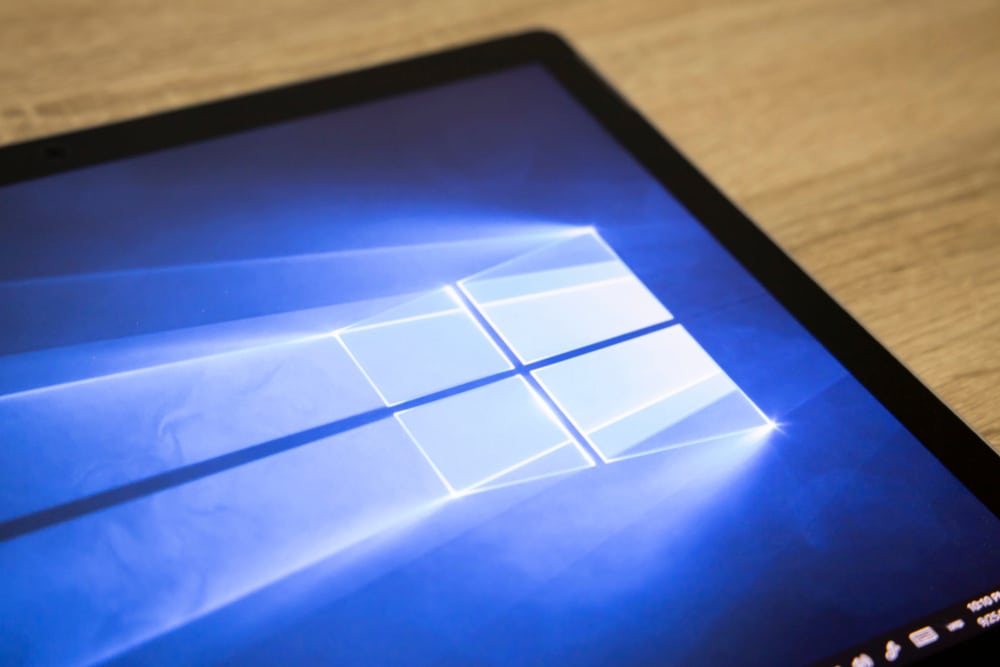 BCD, the global video data infrastructure provider, has developed a new version of its custom Harmonize iDRAC software integration that now enables the health monitoring with similar functionality of Dell’s iDRAC through the Windows 10/11 operating system, rather than the current limitation of Microsoft Server 2019. Available only on BCD’s purpose-built video appliances, this feature gives system integrators and end users the ability to proactively monitor servers and predict hardware failures seamlessly through Windows 10 and 11.

For the last six years, Microsoft Windows 10 IoT has been the predominate operating system installed on BCD’s video surveillance recording appliances, given that the security industry is primarily a 50-camera and under marketplace. Since the 2015 launch of Windows 10, nearly 80% of BCD’s appliance population, or roughly 150,000 appliances, is driven on the Windows 10 platform. The other 20% of BCD systems that are designed for enterprise deployments such as casinos, campuses and hospitals, are supported by Windows Server 2019.

“BCD’s capability to deliver the health monitoring functionality of Dell iDRAC into the Windows 10 and 11 video appliance platform both revolutionises the ease-of-use capabilities for our customers and also gives them another differentiator when competing against off-the-shelf hardware brands,” stated BCD CEO, Jeff Burgess. “iDRAC functionality used to not be available on Windows 10 servers and workstations. It is now!”

From the comfort of their desktop station that monitors the cameras at the site, the system administrator can receive alerts on everything from a faulty component to predictive analysis on a hard drive that may fail in seven to ten days, just as they can on any BCD systems running Windows Server 2019.

In addition to iDRAC for Windows 10/11 now coming standard on all BCD systems, current customers can download the software integration on their existing systems at no-charge starting 15 January, 2022.