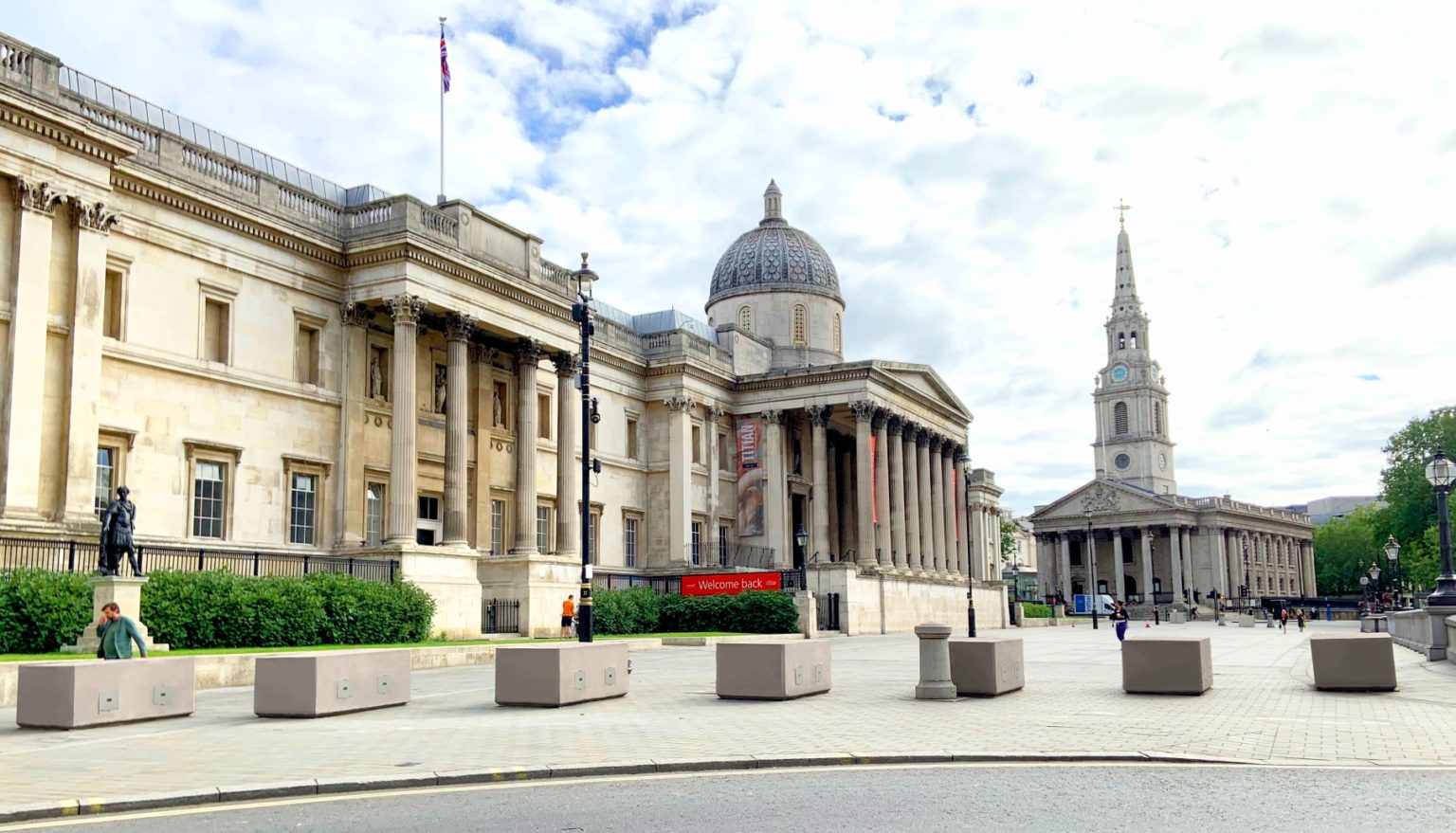 A manufacturer of anti-terrorism bollards, barriers and crash rated street furniture based in Coventry has bolstered its overseas presence with a new Australia patent. Safetyflex Barriers has secured a patent for its surface mount security barrier Crashblock, which has been developed to provide instant hostile vehicle mitigation protection.

The unique anti-terrorism block is completely free standing, can stop an 18-tonne truck at up to 50mph and has been crash-tested to industry standards BSI PAS68 and IWA14. It is the first overseas patent for the product, following on from a UK patent last year and installation in a number of major UK cities including London, Birmingham and Coventry.

Safetyflex is now one of the biggest suppliers of anti-terrorism bollards in Australia, with a recent expansion owing to a combination of new patents and contract wins in partnership with distributor Ezi Security, who have been partners since 2018.

Marcus Gerrard, Director at Safetyflex, said: “We’ve made terrific strides in Australia and more generally overseas in the past few years, with 40% of all of our sales now coming from abroad, so I’m really delighted with the growth of our global operations.

“The Crashblock is uniquely designed to allow it to sit on the surface of the ground with no fixing, which means it can be a permanent or temporary solution. There’s nothing else like this on the market which is why it is so pleasing to obtain this new patent – now our 36th worldwide – and reinforce our offering to clients in Australia.”

Safetyflex has developed a strong export book after striking deals in Australia, Sweden and Germany in the last 12 months.

It has become a market leader in Australia, protecting high-profile locations in Brisbane, Melbourne and Sydney from the threat of deadly vehicle-ramming attacks, with a major project also completed along the busy Surfers Paradise at the end of last year.

The Crashblock is one of a number of innovative products in Safetyflex’s range of surface mount range, which includes crash blocks, surface mount planters and fenceline systems.

It takes just hours to install meaning they can be easily relocated to suit changing needs, while they can also be dressed in bespoke cladding or fitted with a planter or seating benches to allow it to blend into environments.