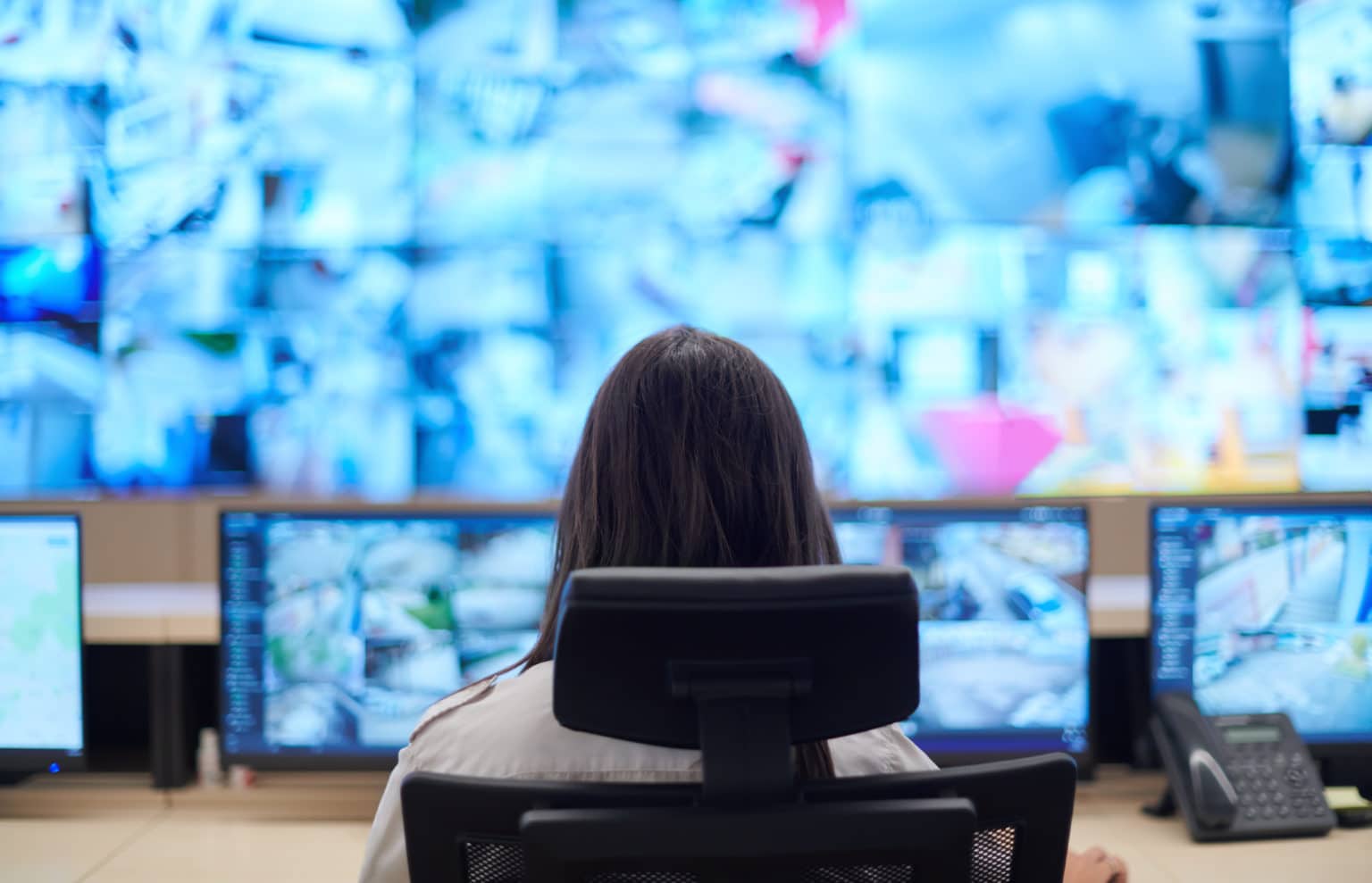 Calipsa’s Brian Baker highlights the ways in which AI technology can be utilised to improve security.

Artificial intelligence is changing the way we live. Our refrigerators use AI to remind us it’s time to purchase milk. Streaming services use AI to suggest what we should watch next on TV based on previous choices and AI-equipped smart speakers enable us to control our lights, thermostats and other home devices.

The physical security industry is also embracing AI to protect people and property. Video analytics especially have benefitted from AI in recent years, with products like Calipsa’s advanced analytics emerging into the market. Unlike earlier rules-based algorithms, which are limited to their initial programming, current AI analytics architecture, known as deep learning, imitates how the human brain learns.

Over time and with constant human corrections, AI’s accuracy improves dramatically. Much of the advances are due to hardware systems based on the graphics processing unit (GPU) cores that train a neural network many times faster than a central processing unit (CPU). Once deployed, the software continues to learn. In Calipsa’s case, it uses the 6 million alarms it receives a day to better understand video alarms.

The potential of AI

In addition to video analytics, there are several other areas showing promise as product developers continue tapping into the vast potential of artificial intelligence.

Weapons detection – AI is used routinely for gunshot detection, quickly discerning the sounds of gunshots and pinpointing where the shots were fired. AI can also use live surveillance camera feeds to recognise the shape of a gun being carried. Next up, look for AI linked with low-energy radar and 3D imaging to spot hidden weapons.

Biometrics – Using unique physical characteristics is widely recognised as the most accurate way to identify a person. One concern is that biometric technologies may be spoofed by fingerprint, face or iris representations. However, AI provides a high degree of liveness detection. AI passed a recent test involving more than 175,000 images including printed photos, digital displays and 2D and 3D masks.

As for video analytics, one of the main use cases for AI is false alarm reduction – an area in which Calipsa has seen great success.

False video alarms plague security operations centres and remote monitoring providers with alerts caused by non-threatening events such as a spider building a web across a camera lens or leaves blowing across a field of vision. Although 98% of alarms are false, each requires investigation. Meantime, true events are at risk of getting lost; by the time they are discovered, it may be too late for an effective response. An Ireland-based technology consulting firm estimated operators review as little as 2% of all surveillance video.

Event-driven software, such as Calipsa Pro Analytics, revolutionises alarm monitoring as AI software automates the process. In Calipsa’s case, cloud-based servers receive a handful of still frames from each alert – rather than bandwidth heavy RTSP – which its AI algorithms review looking for the presence of humans or vehicles. The process takes about a second to complete and up to 95% of false alarms are eliminated from operators’ displays.

The same AI-based technology now detects loitering or crowd formation, requiring only three to six frames to accurately identify behaviour of interest. Watchlists enable users to upload photos of objects to receive alerts for or ignore. After an event, AI aids in forensic investigations by searching for alarms containing objects of a similar appearance from all cameras or selected sites. Calipsa’s software also tracks an object’s movements across multiple cameras and can quickly condense hours of footage into a short summary video.

And cloud-based software eliminates the need for on-premises servers and firmware and hardware updates to gain the continuously improving benefits offered by artificial intelligence. With the addition of an encoder, it’s easy to integrate older, legacy-based analogue cameras into the AI-based review process.

Artificial intelligence, already in widespread use, represents the present and the future of physical security. The massive amounts of data generated by new security systems and IoT devices are precisely what AI’s deep learning algorithms need to become more accurate. Maximising the long-term benefits of AI requires a combined effort by law enforcement, public and private end users and software and device manufacturers.

This article was originally published in the March 2022 edition of International Security Journal. Pick up your FREE digital edition here.