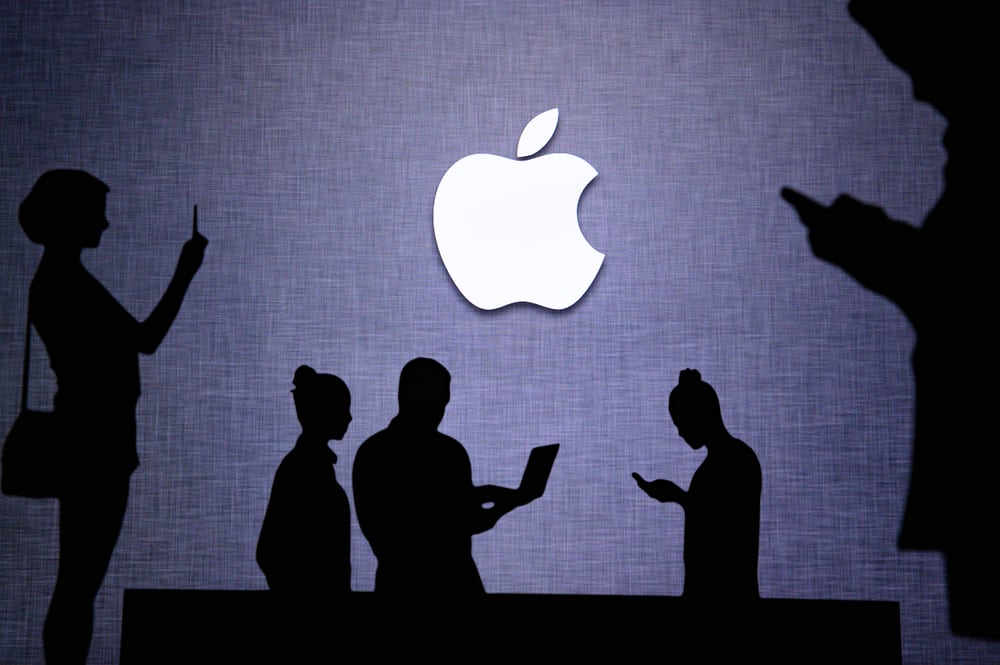 Certain iOS users who are specifically targeted by hackers are expected to benefit from Apple’s new digital security enhancement which is set to be rolled out across new devices very soon.

The new feature – which is being referred to as ‘Lockdown Mode’ – has been designed to support a small pool of users, such as journalists, politicians and human rights advocates, who regularly fall victim to sophisticated attacks.

Lockdown Mode will not be turned on by default and this optional level of security has reportedly been described by Apple as an ‘extreme’ measure which can be deployed by those who are likely to be targeted by spyware.

Apple’s Head of Security Engineering and Architecture, Ivan Krstić, described the new function as a “groundbreaking capability” that reflected the company’s commitment to protecting its users from “even the rarest, most sophisticated attacks.”

“Apple unequivocally condemns cyber-attacks against journalists, human rights activists and others seeking to make the world a better place,” he added.

The new feature will be launched with iOS 16 in autumn 2022.