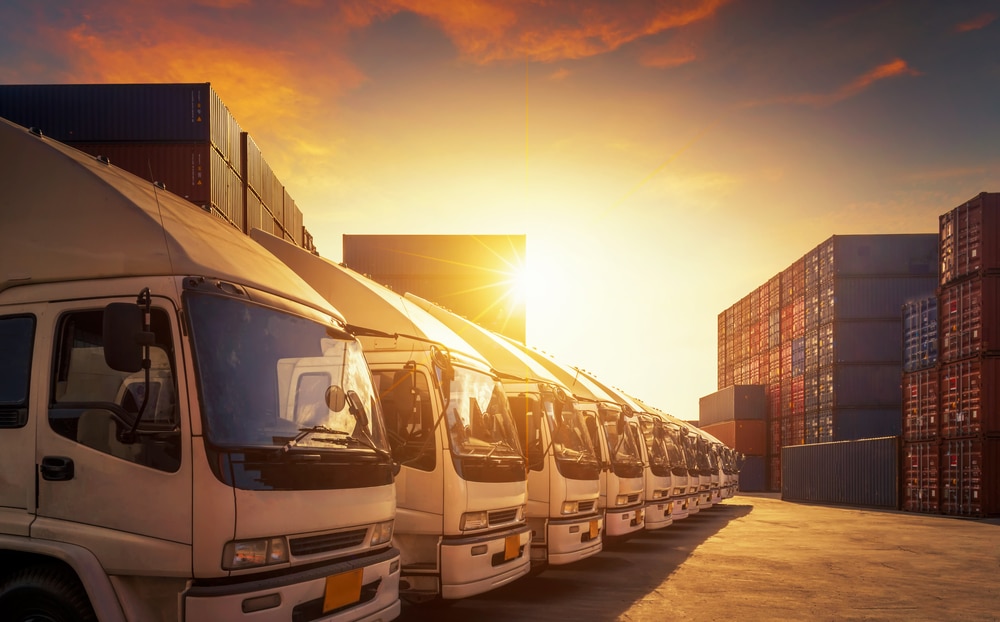 Ajax Systems has started sales in North America. The company completed its initial shipment to the first official partner in the region SS&Si Dealer Network, one of the fastest-growing security and low voltage product distributors in the United States. Based on the distribution agreement, SS&Si will be able to provide Ajax professional security system to its customers.

“SS&Si is proud to support Ajax Systems as their distribution partner in the United States. Early feedback from our dealer partners indicates that their long-range wireless technology, universal compatibility with IP cameras and uniquely competitive fee structure will lead to widespread adoption in the US market,” said Jake Voll, President at SS&SI Dealer Network

“The Ajax team could not be more excited about our first distribution partner in the United States – The SS&Si Dealer Network. Jake’s lead by example philosophy is inspiring. His team shows an incredible eagerness to follow his lead and they are innovative and committed to the industry. SS&Si clearly exhibits the customer-first mentality and is continually going above and beyond for their dealers. Jake’s focus on driving an amazing online presence ensures that the Ajax line of products will be well-positioned in the United States market,” said Robert Harman, Director of Sales North America at Ajax Systems

Ajax Systems officially entered the US market in 2022. The manufacturer has been actively preparing for this next big geographical expansion. With FCC and IC certificates received, Ajax is currently focused on growing its presence in markets where the 915 MHz frequency band is used, including the US, Canada, Australia, Latin America and Southeast Asia.