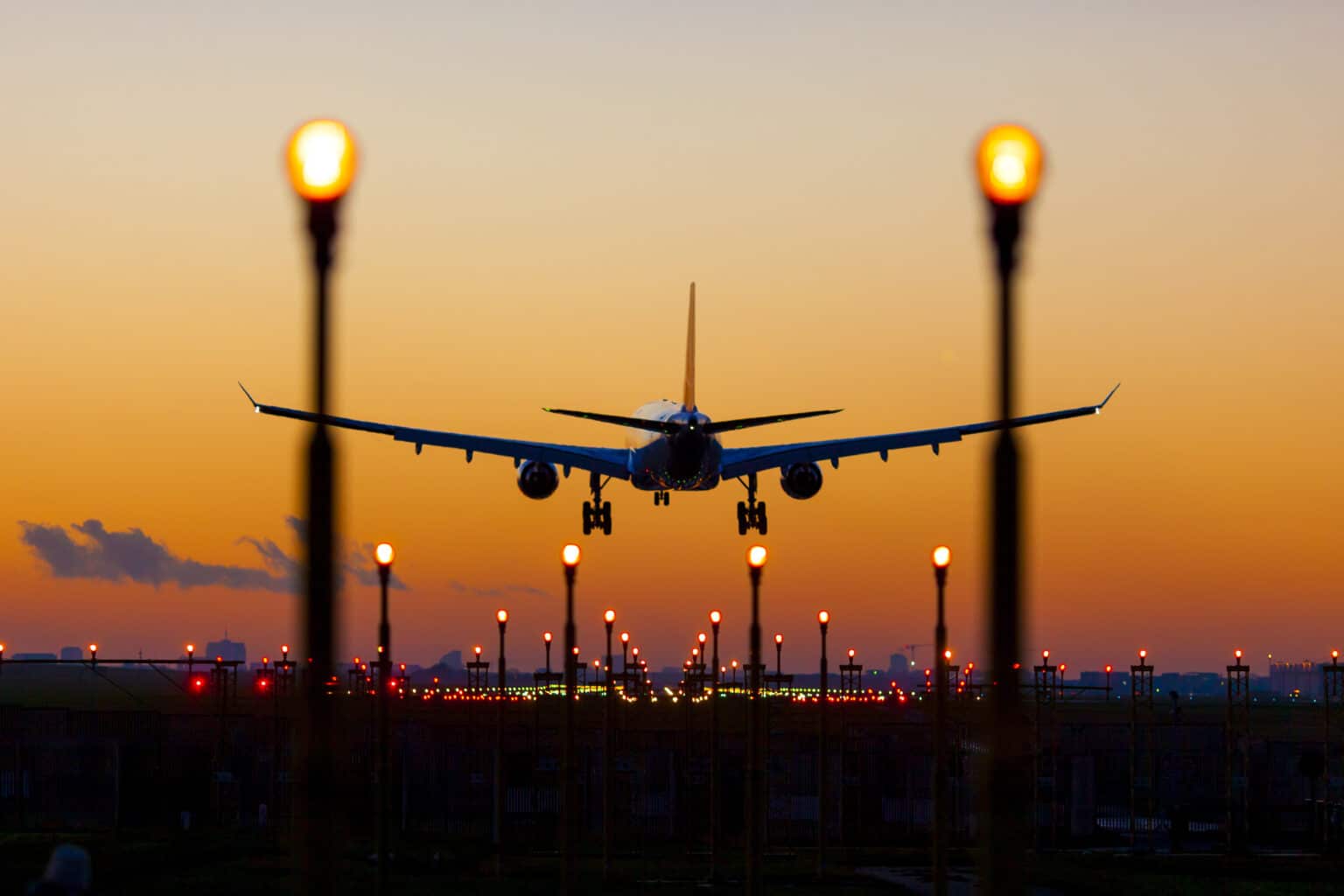 As passengers, all of us are familiar with airport security. From arrival at the airport, through security checks, x-ray machines, passport control, boarding, disembarking, passport control at our destination through to final baggage collection and exit. We are constantly under surveillance. But, the challenges of airport security go much further than safe passenger transit.

Expanding effective security surveillance to the airport perimeter and beyond is critical as a first line of defence to prevent unauthorised intrusion, smuggling, theft or terrorism.

When monitoring airport perimeters and wide areas, we are typically faced with these challenges:

All of these factors can increase the number of false positive alerts and decrease the likelihood of generating meaningful alerts.

Traditional video analytics solutions perform reasonably well when identifying the handful of pre-defined events that they are programmed to detect. But, their rules-based algorithms can neither detect nor manage the majority of abnormal or unusual events not covered by specific and pre-programmed rules.

Perimeter surveillance video analytics solutions typically use basic motion triggers to identify potential targets and they have limited classification mechanisms for thermal imagery where a high pixel density is necessary making them ineffective even at short distances.

Very few solutions detect small targets over long distances, meaning that a much higher number of cameras is required. Even fewer solutions can run on PTZ imagery.

Most video analytics systems are built by compiling ‘use cases’ and do not develop by ‘learning’ from actual scenes. So, what about the unknown or unpredictable? How can scenarios be handled when we don’t know what to look for?

iSentry is IntelexVision’s AI powered video analysis platform. It can be easily installed on new CCTV systems as well as the vast majority of existing systems. It can be deployed from just a few cameras up to thousands of cameras.

Unlike traditional systems, iSentry can handle a broad variety of different use cases within one single platform, making it uniquely positioned to deliver higher value in complex airport security environments.

Equipped with the latest AI and neural networks-based machine learning algorithms, iSentry quickly learns what is normal from an individual CCTV camera feed, so that it can then detect the abnormal.

After a norm is established for a particular scene, the system will then create alerts based on exceptions or ‘events of interest.’ iSentry then classifies each event upon detection using deep learning tools and a logic engine including thermal object classification. This provides instant situational context to control room operators so that they can better understand what they are being shown and respond accordingly.

iSentry can also carry out pose analysis, (whether someone is standing, sitting, lying on the ground or has fallen) and many other abnormal situations such as health emergencies.

Outside the airport in exterior spaces, iSentry is exceptional at target acquisition in challenging environments. The platform provides an expert configuration ability to eliminate environmental noise. It can distinguish between true targets and ‘noise’ such as  water reflection, wildlife, moving foliage etc.

Its multi-scene analysis detects small targets at great distance as well as accurate human or wildlife tracking and classification at short distance, all simultaneously on the same view.

iSentry is also very effective when there is little time to catch an object as the zone of detection is very small, for example the throwing of small objects over a perimeter fence or identifying debris that has fallen from airplanes on the runway.

iSentry also detects moving threats many hundreds of metres away. For example, a person walking as far as 700 metres away among trees and bushes can be easily detected, also with thermal cameras and with low thermal contrast. All of this delivers improved surveillance with fewer cameras needed.

iSentry also runs on PTZ cameras, providing autonomous scene stability tools and alert suppression during camera movement from one preset to the next.

Once iSentry has generated an event of interest a short video clip is sent within nanoseconds to a powerful internal Logic Engine that can largely and autonomously fulfil the function of a video surveillance operator.

More than 80% of the time it will be capable of reaching a correct decision, based on the number and combination of object types that trigger an alert, the time of day and object size or even the likelihood of accurate classification.

Any incident that iSentry cannot classify automatically or determine through the rules engine is then transferred to a human operator for further investigation and decision-making.

The iSentry platform uses AI to first detect and then intelligently classify alerts. This reduces the number of alerts that control room operators receive by 90-95% compared with traditional video verification systems.