Advanced Perimeter Systems provides security for the Pyramids of Giza 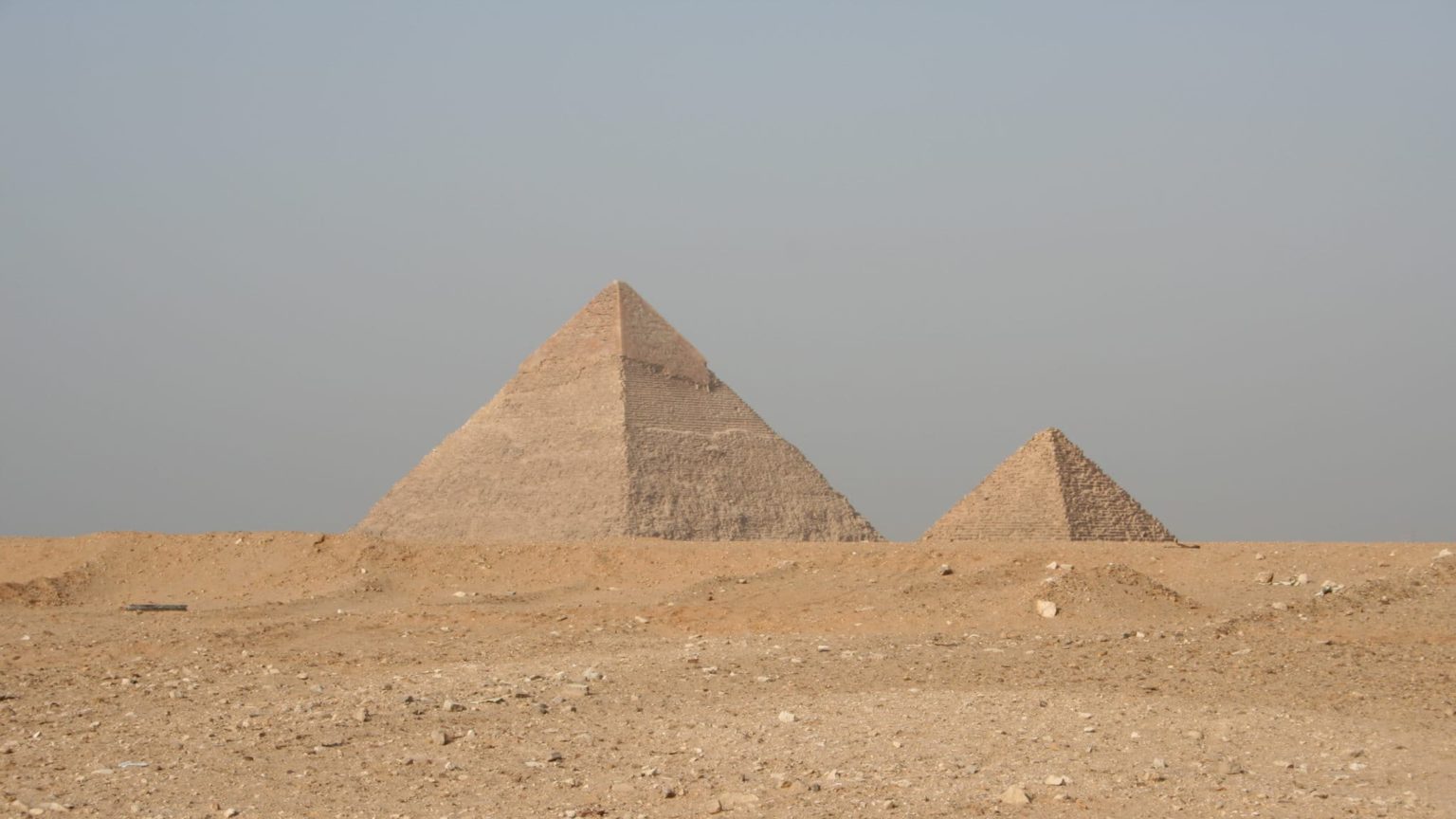 Secured by Design (SBD) member company Advanced Perimeter Systems Limited have supplied security equipment for the protection of the ancient Pyramids in Giza.

A security solution was being sought to protect the Pyramids from the continual damage they were suffering at the hands of souvenir hunters.

To tackle the project, Advanced Perimeter Systems decided to divide the area into 60 zones and using a combination of their SBD accredited Flexiguard Fence system and their Multisys system to cover some 13.2 KM of perimeter fencing, then connect each zone back to a central control whereby the operator could control the whole site from one control room, using video matrix linking for automatic camera switching. The security system supplied proved easy to install, with very effective detection.

Matthew Thomson, Director, Advanced Perimeter Systems, said: “Flexiguard has proven to be a very effective PIDS protecting important cultural heritage from damage and losses by souvenir hunters. A large perimeter, in an area of extreme temperatures, made for an interesting installation and combined with Multisys, a single operator can monitor and control the perimeter.”

SBD National Lead Kenny McHugh said: “Advanced Perimeter Systems dedicated team possess a wealth of experience in all aspects of security system design and manufacture. Their product range is designed with high security in mind with their Flexiguard and Electro Fence systems having achieved the rigorous requirements of the Police Preferred Specification. This project is a testament to the high regard the company and their products are held in worldwide.”

Advanced Perimeter Systems has been operating since 1982 and is a global supplier of reliable high security electric fencing and perimeter security equipment. A trusted UK-based manufacturer, all equipment is designed and assembled in-house at their factory in Stirling, Central Scotland.

To find out more about Advanced Perimeter Systems and their range of SBD accredited physical perimeter security products, visit: www.securedbydesign.com