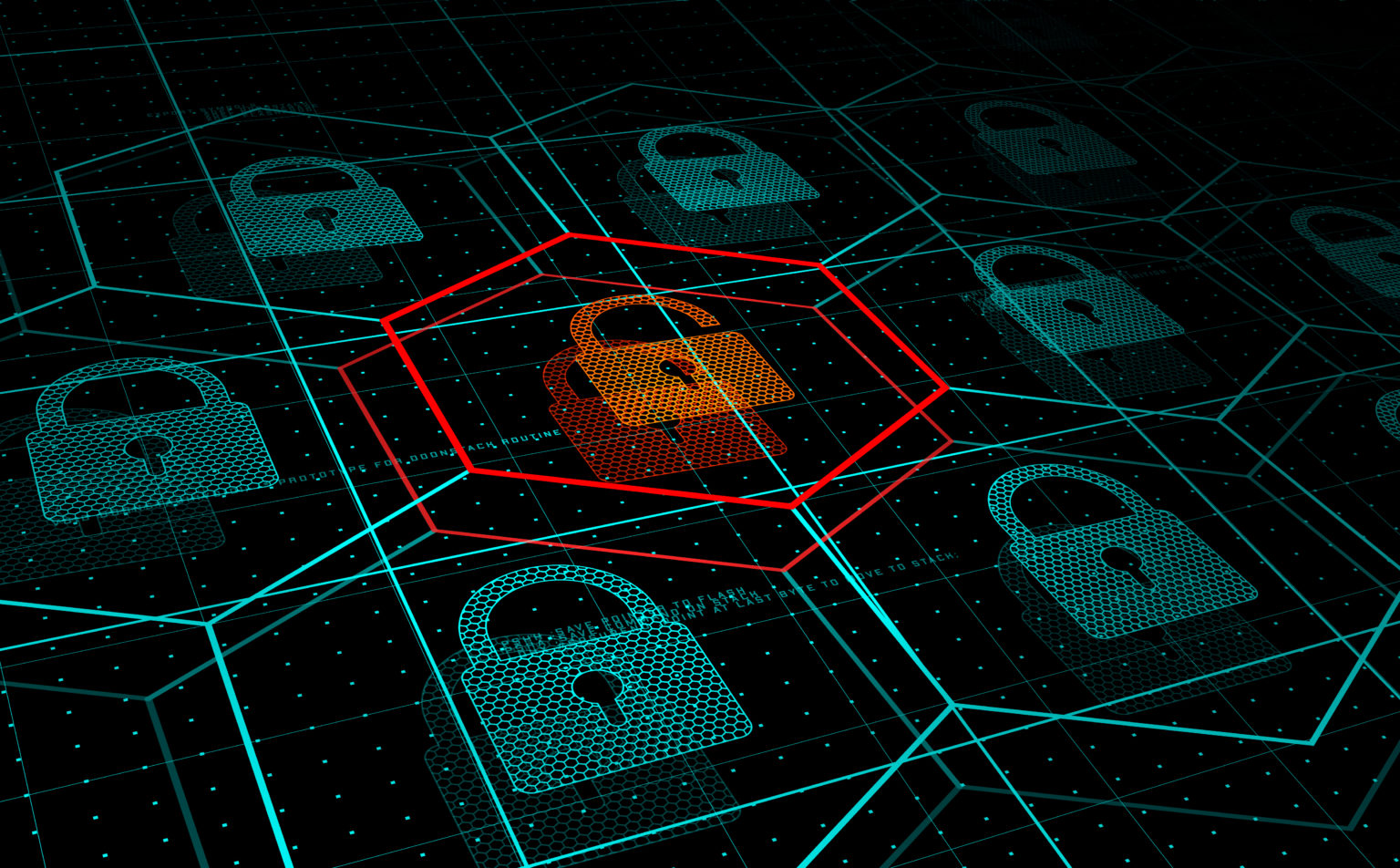 Today’s DDoS attacks are more prevalent, multi-vector in nature and morph over time. With millions of IoT devices predicted to be in use over the coming years, driven by the transition to 5G networks, traditional DDoS solutions will quickly become inadequate. Current solutions are static, reactive and require significant operator intervention, resulting in a slow response time to the rapidly evolving attack landscape. It is clear that DDoS detection and mitigation is a growing concern for enterprises, cloud providers and service providers, alike. In fact, in a recent A10 Networks survey of mobile operators, 63% saw advanced DDoS protection as the most important security capability needed for 5G networks. And, in an IDG research report, respondents confirmed that the number-one most important capability in a DDoS solution was automated detection and mitigation.

“The economics of DDoS mitigation and attacks are very much slanted towards the attackers now, so we will need more efficient tools and advanced technologies to balance the equation to make DDoS defence more effective and economical,” said Chris Rodriguez, Research Manager, Cybersecurity Products. “A10 Networks is advancing the economics of DDoS security by leveraging machine learning and advanced heuristics to create that balance.”

“In today’s climate with the dramatic increase in polymorphic multi-vector attacks and the chronic shortage of qualified security professionals, enterprises and service providers need intelligently automated defences that can accomplish tasks autonomously,” said Lee Chen, CEO of A10 Networks. “Manual interventions are not only resource-intensive but too slow and ineffective, resulting in a greater potential of network downtime and high cost to the organisation.”

A10 Networks provides the highest performance with 500 Gbps of protection in a single one-rack unit (RU) appliance, leading automation capabilities with ZAP and five-level adaptive policy and actionable DDoS weapons threat intelligence for a complete multi-modal defence in depth solution.

A10 Networks Thunder TPS with ZAP is available now.