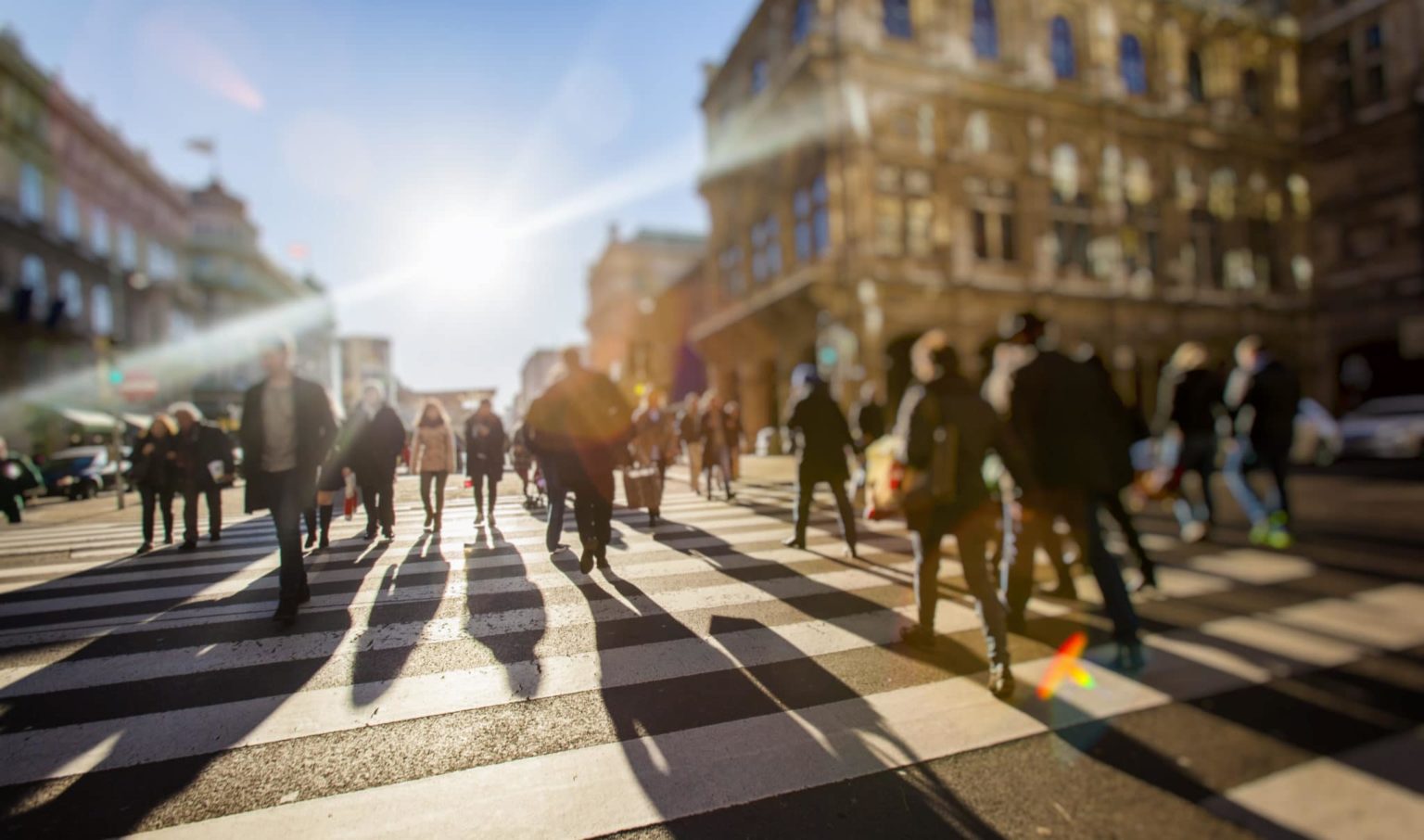 Traditional motion vs VIVOTEK AI deep learning Smart Motion. Traditional motion detection relies heavily on the detection of pixel changes, background modelling or motion vectors and false alarms can be triggered by swaying trees, switching between day and night mode, the movement of clouds, or even the appearance of small animals. To avoid such false activation, check out VIVOTEK’s next generation of motion detection – Smart Motion Detection.

Traditional motion detection compares pixel changes between consecutive frames. So, if someone passes by, the pixels will be checked and the motion alerts will be triggered. However, it also causes unnecessary alarms and/or recordings. A recent example has shown heavy rain in the middle of the night caused 720 false alerts within two hours with the motion sensitivity set to Low.

VIVOTEK Smart Motion is based on a people silhouette database and rapid responses via a pre-trained deep learning model, the smart engine instantly recognises the appearance of people in the video surveillance area. As people are the objects of interest in the majority of video surveillance, the People detection feature enables users to quickly configure installation. With People detection, only human activities will serve as event triggers, while swaying vegetation, vehicles passing by, or animal activities in the scene will be ignored. This helps reduce both false alarms as well as the time and effort taken for camera configuration.

VIVOTEK took advantage of its extensive experience in the surveillance field and vast image databases to develop an AI-powered detection engine for people forms. Based on a people silhouette database and rapid responses via a pre-trained deep learning model, the smart engine instantly recognises the appearance of people forms in the video surveillance area, which helps greatly reduce false alarms compared to the conventional motion detection.

Robust for any lighting condition

Built from a database of thousands of scenarios in day, night and various lighting conditions, the Smart Motion’s deep learning algorithm comes with lighting models that can quickly adapt to the user’s installation. The lighting models in Smart Motion Detection can deal with high contrast sun-lit scenes, indoor lit or unlit environments, false alarms caused by vehicle headlights, or other potential distractions. Further, the embedded lighting models mean that users do not need to fine-tune the motion sensitivity for different application scenarios or at different times of a day.

VIVOTEK also provides advanced time filtering in its Smart Motion Detection technology. The settings for time filtering include two parameters: Minimum Activity Duration and Activity Merge Interval. If a fast-moving object is not to be considered as an event trigger, users can configure the Minimum Activity Duration to a span of seconds that an object must stay in the detection area before an event is triggered.

On the other hand, the Activity Merge Interval can be configured with the maximum number of seconds allowed to separate motions triggered by a single object. Close occurrences of motions are considered as constituent parts of a single event, so multiple discontinuous movements can be consolidated into a single alarm, thus reducing the number that need to be screened. This ensures that alarms can be triggered even when minute and discontinuous motions are detected.

VIVOTEK cameras also combine with a variety of built-in network security features to keep your data safe and secure. Signed firmware, secure boot and Trend Micro Internet of Things security, ensure that only trusted firmware with VIVOTEK’s digital signature can be installed. Therefore protecting the system from malicious code that could attack, or infect it every time it boots up, providing a multi-layer protection and maintaining the system integrity.

VIVOTEK Inc. was founded in Taiwan in 2000. The company markets VIVOTEK solutions worldwide and has become a leading brand in the global IP surveillance industry. Its comprehensive solutions include network cameras, video servers, network video recorders, PoE solutions and video management software. Through the growing proliferation of IoT, VIVOTEK aspires to become the Eye in IoT by drawing on its expansive technological capabilities in image and audio.

The company has established offices and subsidiaries in the United States (California), Europe (Netherlands), India (Delhi), Middle East (Dubai), Latin America (Mexico) and Japan in 2008, 2013, 2014, 2015, 2016 and 2017, respectively. To create a sound industrial ecosystem, VIVOTEK has expanded strategic alliances with leading international software and hardware partners and works with over 183 authorised distributors across 116 countries.