49 dead in attack on Christchurch mosques 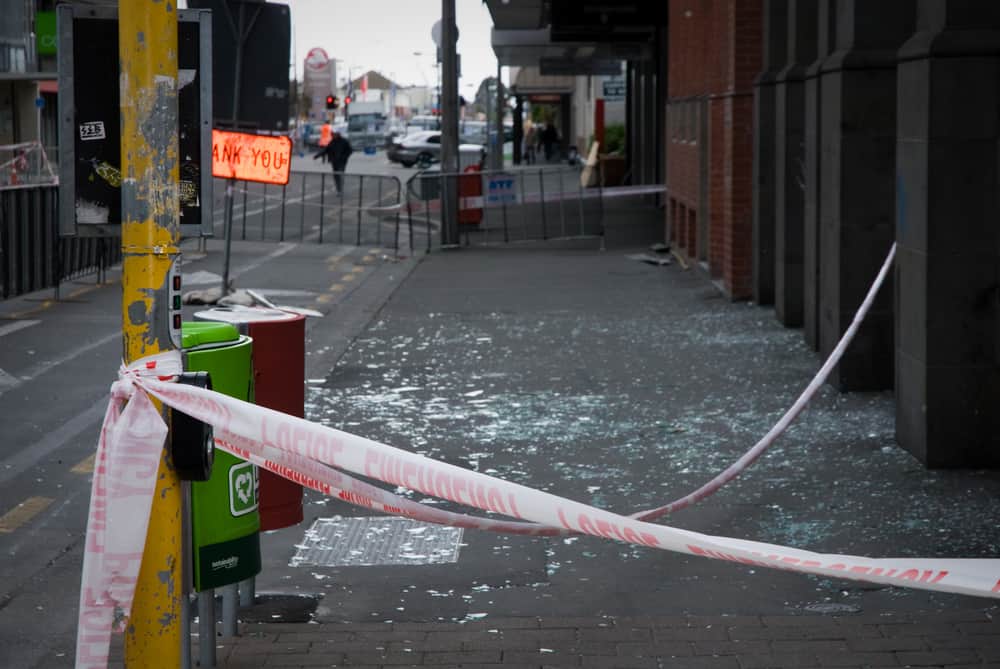 At least 49 people have been killed after a terrorist attack on two mosques in the city of Christchurch, New Zealand.

A gunman opened fire in the men’s prayer room before moving to the women’s prayer room in both mosques, at least 48 more people are believed to be in Christchurch hospital being treated for gunshot wounds.

A man in his late 20s has been charged with murder and will appear at Christchurch court tomorrow, two others arrested at the scene carrying guns are being investigated. A fourth person arrested may have had nothing to do with the attack.

Several guns have been recovered from both scenes and two explosive devices were disabled from cars outside the mosques.

The man charged by police with the attacks is believed to be an Australian citizen going by the online name of Brenton Tarrant.

Tarrant live streamed footage of his rampage to Facebook in distressing video which shows him firing at men, women and children inside the mosques. Police have pleaded for people not to share the footage.

He is also believed to have published a 74-page manifesto on a now deleted Twitter account before the attack which outlines his motivations for carrying out the shootings. Police confirmed that Tarrant and the other suspects were unknown to authorities.

Australian Prime Minster, Scott Morrison described the alleged gunman as “an extremist, right wing terrorist” and extended his sympathies to the people of New Zealand.

One of New Zealand’s “darkest days” is how New Zealand Prime Minister, Jacinda Ardern described the situation. She went on to say: “it is clear that this can now only be described as a terrorist attack.”

Police have said they don’t believe this is part of a larger, coordinated attack but have urged the people of Christchurch to remain vigilant.