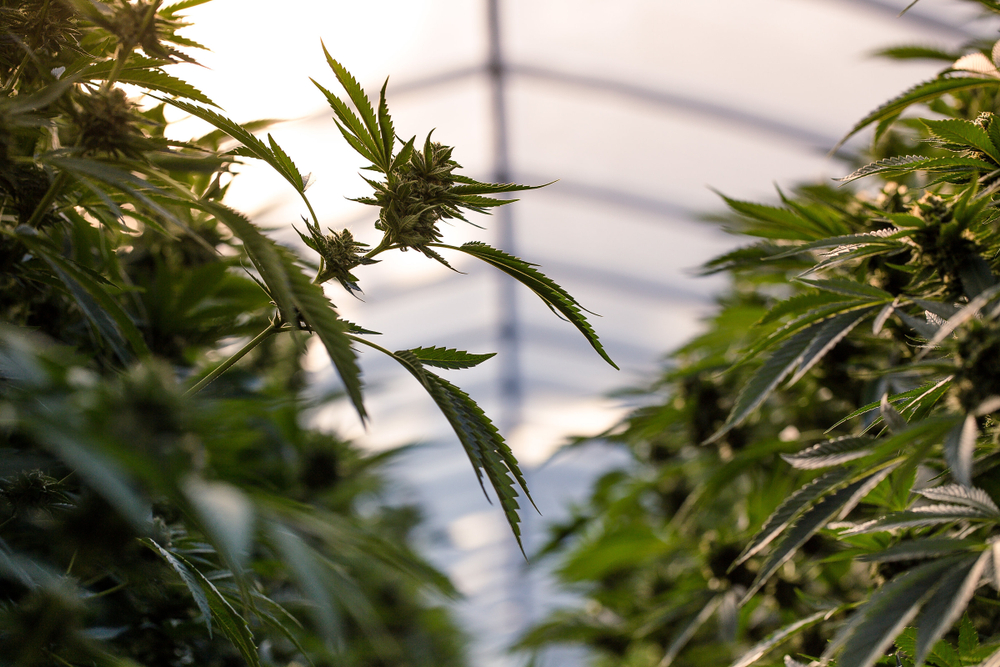 3xLOGIC, Inc. has announced that integrator partner, Harris Tec reports the successful installation of a 3xLOGIC infinias access control system for its customer.

Harris Tec is a relatively new company and is helmed by Justin Harris, who has been in the security industry for several years. “Our customer does both local cultivation of marijuana plants, as well as marijuana production, which means marijuana by-products. Cultivation and production are in two separate parts of the facility and require two separate licenses.”

On 8 November, 2016, Nevada voters approved Question 2, which legalises, regulates and taxes recreational marijuana throughout the state and allows adults age 21 or older to possess up to one ounce of marijuana and grow up to six plants beginning on 1 January, 2017. Marijuana is largely a cash business and with high-value inventory also on premise, security is of utmost concern for such an entity.

The facility is approximately 30,000 sq ft in size and the infinias system manages access for eight doors and an inventory cage. Except for one exterior door, all other managed doors are on the interior. “I’ve been installing 3xLOGIC infinias for about five years and I love the system,” commented Harris. “I like the system’s flexibility, we have it programmed to create a man trap at the main entrance, only one door can be opened at a time. We can also do lock down with the system automatically halting all ingress and egress.

“My staff initially aren’t experts in all things access control and they manage this system very well, they’re able to leverage all the system’s capabilities. By closely managing the interior doors, we are making sure the 40+ employees are going only where they are explicitly approved to go.

“With infinias, my customer has real peace of mind. It’s not practical to give out keys to the facility, so we have to implement electronic access control. And in this business, there is a good amount of turnover, so it’s essential we are able to program badges both on and off immediately,” said Harris. The end user’s employees are organised into several different groups, each with different access privileges in terms of day and time and location.

Harris Tec is the Managed Services Provider (MSP) for the end user, they perform day-to-day system management, troubleshoot any issues, make all changes to schedules and groups and turn cards on and off. System-generated reports are used for trouble-shooting and on-site security staff manage doors with an app installed on a tablet.

“When I’m asked if the system can do this or do that, I tell my employees, ‘Never say no,’ because this system can do virtually anything. You just have to use it and quickly you’ll understand the tremendous flexibility and capabilities you have.”