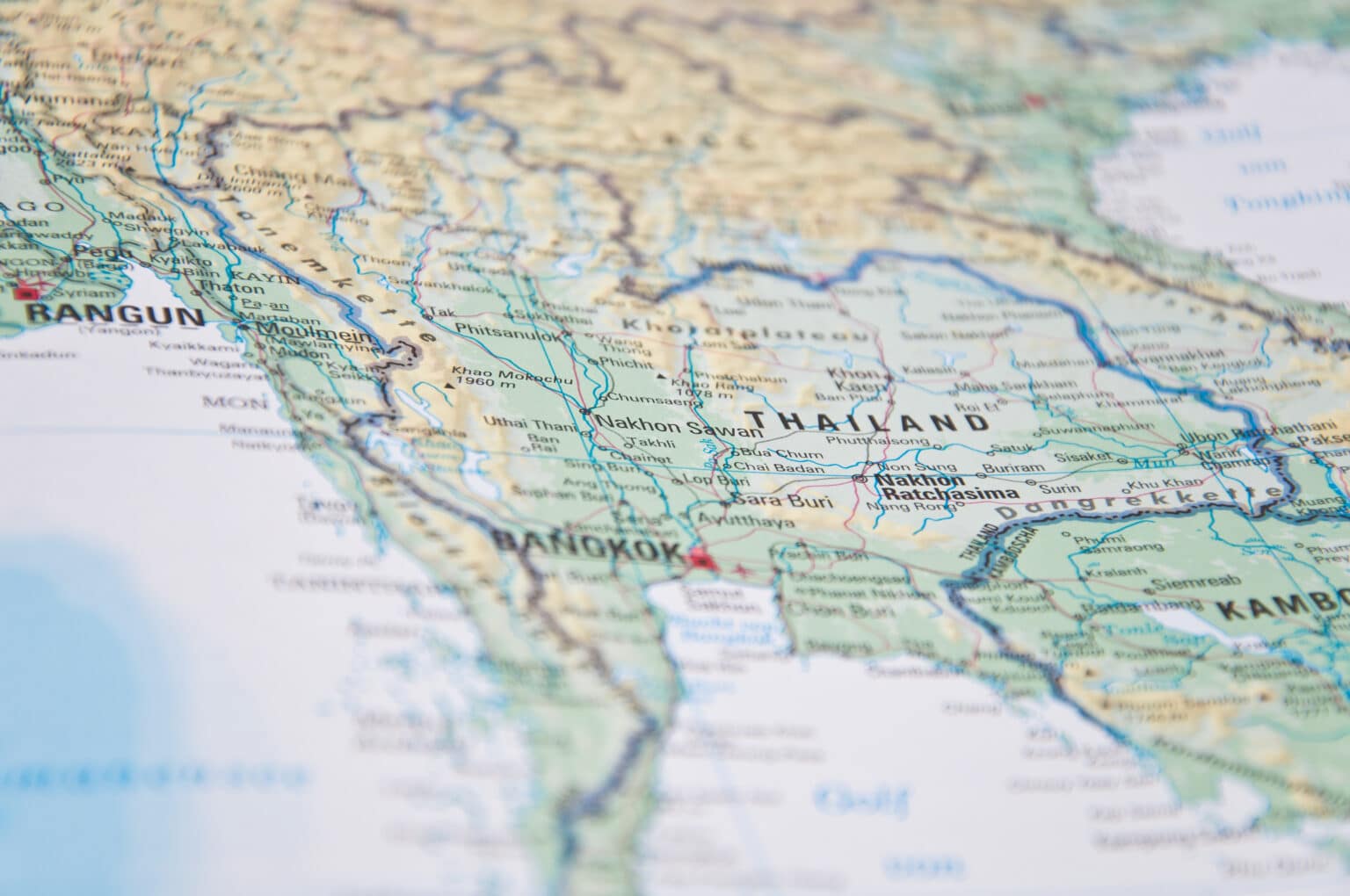 38 people have been killed by a lone male who attacked a day-care centre in Nongbua Lamphu, Thailand on Thursday 6 October.

Early reports have suggested that at least 22 children are among the victims.

The attacker – who had reportedly been in court just hours before the shooting took place – has been identified as a former member of the police force who had been dismissed following drug allegations.

Following the shooting, the gunman reportedly crashed his vehicle into a group of bystanders and returned to his home where he killed his wife and children before ending his own life.

Numerous media outlets are claiming that the attacker was on the drug amphetamine when he went to the day-care centre.

Speaking to ThaiPBS, Police Spokesperson Paisan Luesomboon explained that the attacker had been at the court hearing earlier the same day before arriving at the day-care centre and becoming stressed that he could not find his child.

“[The gunman] was already stressed and when he couldn’t find his child he was more stressed and started shooting,” Luesomboon confirmed.

In spite of Thailand having strict gun laws in place, it still has high weapon ownership when compared to neighbouring countries.

Though mass shootings are not common occurrences in the country, in light of the attack on 6 October – as well as the shopping centre shooting of 2020 where 29 people were killed – further questions are going to be asked about the security of firearms.

Reporting on a conference held by Thai police, the BBC has confirmed that the weapon used by the attacker was a ‘legally-owned 9mm pistol’.

This story is being updated and statistics may change following the release of new information.