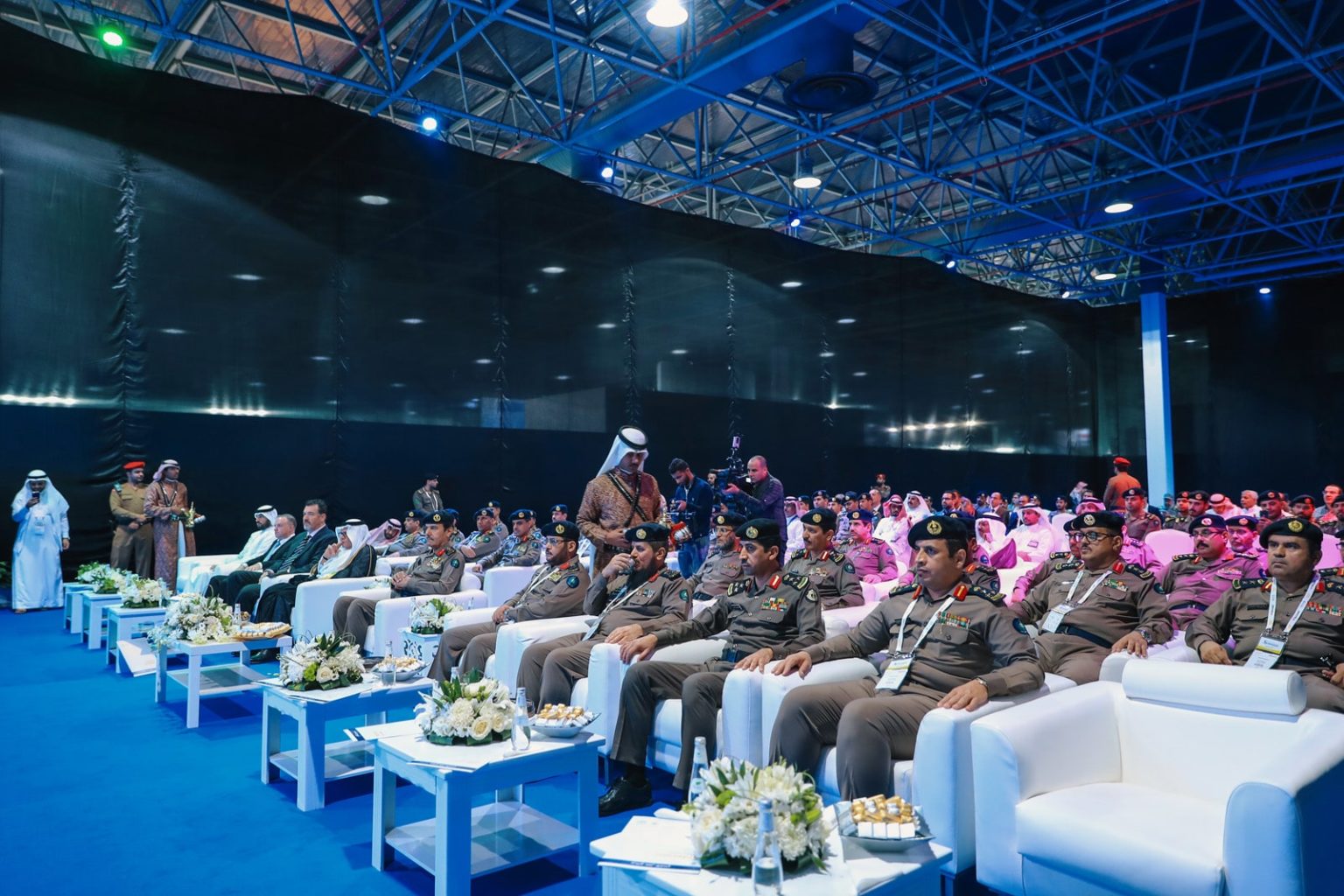 New dates for the 4th edition of Intersec Saudi Arabia have been confirmed, with the Kingdom’s largest trade fair for security, safety and fire protection, scheduled to take place from 13-15 September 2022, at the Riyadh Exhibition Center.

Alexandria Robinson, Intersec Saudi Arabia’s Show Director, said: “We’re pleased to lock in the dates for Intersec Saudi Arabia 2022 at the Riyadh Exhibition Center and can now look forward to a successful edition with our government partners and international exhibitors.

“Planning is already underway and we’re expecting a sell-out show with plenty of new updates and business connections in the Middle East’s largest and fastest growing market for security, safety and fire protection.”

Intersec Saudi Arabia is supported by key government entities including the Saudi Ministry of Interior, Saudi Civil Defense and the Saudi Standards, Metrology and Quality Organization (SASO), together with the industry at large.

More than 120 exhibitors from 20 countries are expected to participate next year, while the customary wide range of value-added conferences covering much needed discussions and topics will also return.

According to analysts 6WResearch, Saudi’s market for video surveillance, access control and intrusion detection, along with fire safety equipment, is estimated to be worth US$906 million in 2021, a 7% increase over the previous year (US$846.6 million).

The market is set to grow at a compound annual growth rate of 6.3% over the next five years and is estimated to reach US$1.2 billion in 2026. More information for Intersec Saudi Arabia is available at www.intersec-ksa.com.