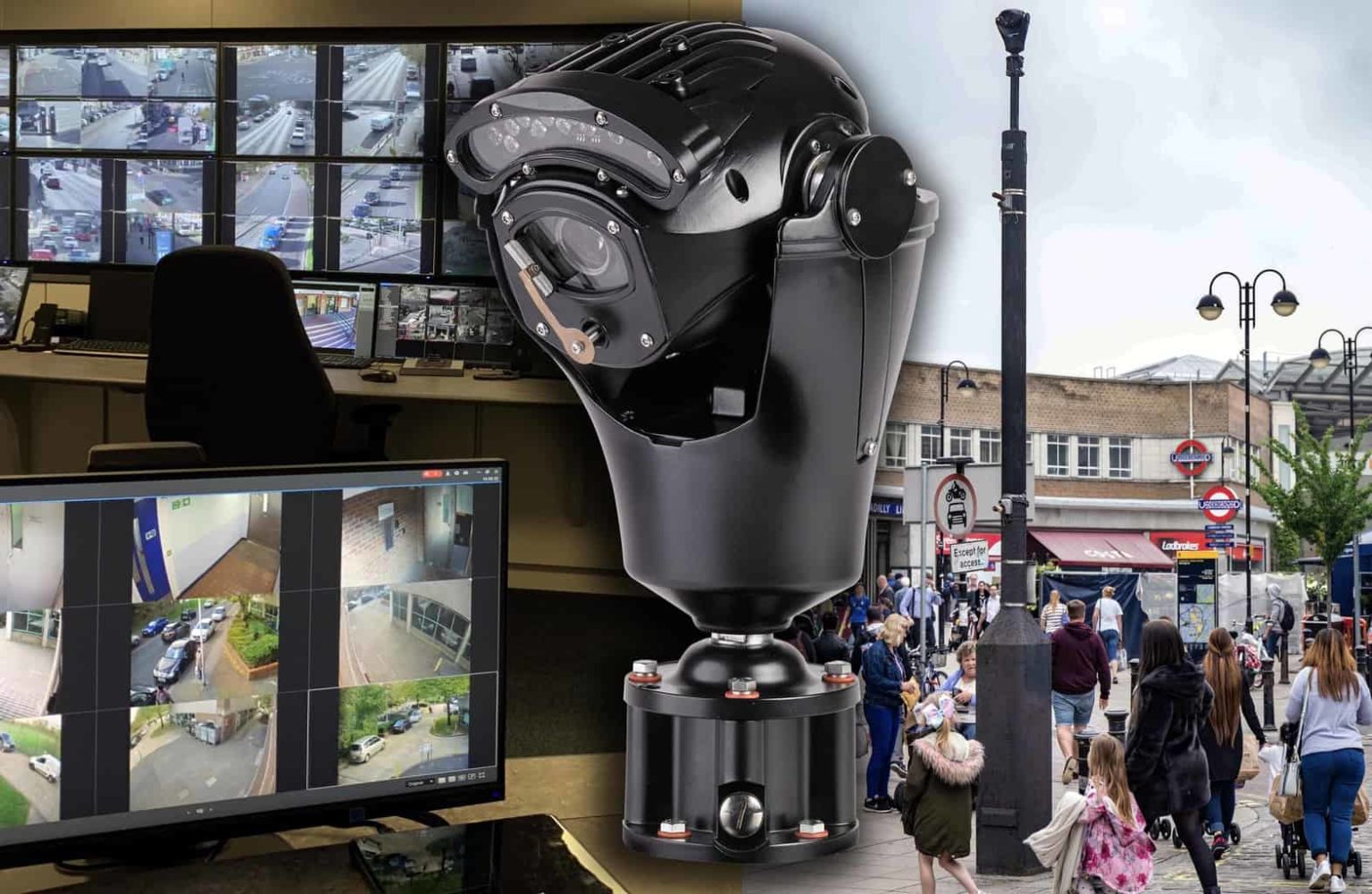 With an early success in prosecuting serious crime following the deployment of Invictus, its highly effective nighttime HD quality colour video footage proved to be just one of the useful attributes of the UK manufactured camera, when a recent significant impact by a vehicle to a camera column tested its suitability for roadside deployment. The Invictus camera took the high-speed impact in its stride and showcased its ‘Attack Detect’ feature, automatically resetting to the last viewing position prior to being forcibly moved from its previous viewing direction, and with no damage to the camera or its direct drive PTZ mechanism.

Commenting on the broader roll-out of Invictus cameras, DSSL Group’s Works Director, Aaron Stephens, who specified the 360 Vision Technology cameras confirmed: “The importance of selecting a product that is ‘fit for purpose’ when being deployed roadside in a town centre is often overlooked by some companies, who deploy non-ruggedised cameras purely on the basis of cost. If a PTZ camera were to fall from height following an impact, which is a real risk, there would be a substantial public health and safety incident. At DSSL, we take a holistic view to consider the surveillance needs at each individual location, to ensure that all aspects of camera deployment are taken in to consideration. Based on our experience, 360 Vision’s  Invictus camera was the obvious choice for us to recommend to this important Local Authority customer.”

“We value all of our technology partnerships, and especially with manufacturers such as 360 Vision Technology, who offer reliability with their Invictus PTZ cameras, as illustrated here across seven north London towns.”

Adrian Kirk, Strategic Account Director at 360 Vision commented on the green credentials of Invictus, which was a factor in the overall decision by DSSL to specify the camera: “With a focus on reducing carbon footprint, we are continually working towards reductions in camera power consumption. On larger projects like this, the savings on energy and reduction in associated pollution offers significant advantages over Far East camera alternatives, helping Local Authority end-user system operators to meet their carbon footprint reduction goals.

“With a host of performance and user centric operational benefits, Invictus is well placed to feature extensively in future Local Authority upgrades, as customers look at total cost of ownership and the need to ensure CCTV equipment deployed road side is fit for purpose.”